Bars like 1501 South Mint and Nick & Mike Bar and Grill are navigating extended restrictions due to the coronavirus pandemic. 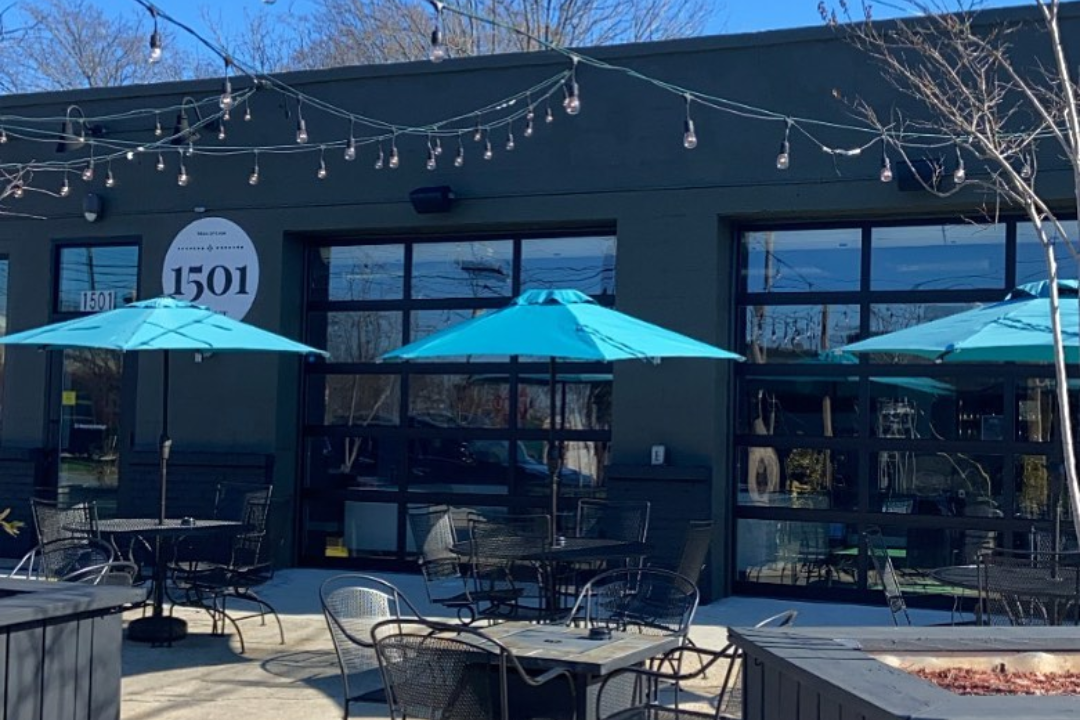 At the start of this year, Lezlie Briggs was hopeful for the future. She and her business partners, Clyde Thomas and Zoey Prince, had just opened a bar outside of uptown Charlotte. The three met nine years ago, built a strong business relationship, and Briggs jumped on the opportunity to buy Max and Lola’s Bodega when Thomas presented the idea to her.

The plan was to continue operating under the name “Max and Lola” but brand the physical location of the business: 1501 South Mint.

The goal was to make the spot memorable, starting with the name. They opened Dec. 19.

“We were getting super excited about being able to capitalize on spring and summer weather cause we opened in the middle of the winter,” Briggs said.

Then, just a few months after opening, talks of a statewide shutdown because of the coronavirus pandemic started, and the team had to figure out how to move forward as a new and unknown business in Charlotte.

“We’re just fortunate to have put together a business plan and execute the plan even during the hard times,” she said.

Briggs had been following the news, and knowing that cold weather was on the way, she wasn’t surprised when Gov. Roy Cooper announced Tuesday that he was keeping North Carolina in Phase 3 of restrictions, which limits bars to serving patrons outdoors at 30% capacity or 100 seats. Sales on alcohol to be consumed on site are still banned between 11 p.m. and 7 a.m.

Briggs and her business partners plan to follow state guidelines and do what’s necessary to remain open.

There are multiple components of 1501 South Mint. There’s the bar that requires a membership to get in, and a food truck that sits on the property. There’s also Max and Lola Bodega, which is what the owners fell back on when the pandemic hit — and what they still rely on most, now.

Having opened right before the pandemic, 1501 South Mint hasn’t been around long, and that hurt their chance of getting federal loans and grants. But the bar stayed open and the owners focused on ways to help their community.

“We would enhance the bodega aspect of 1501 and really build our bodega and operate as a local grocery store for our neighbors who didn’t want to go to a grocery store,” Briggs said, “but, you know, just kind of wanted to walk up the street or scooter up the way and grab beer, wine and go about.”

They also used the food truck to provide free meals to the community and to families at the Ronald McDonald House.

“We know that a majority of their support comes through volunteers and during that time, volunteers could not come into the Ronald McDonald home,” she said. “So we reached out, and we supported them with dinners for the families that were still receiving support through Ronald McDonald during Covid.”

Offering free meals to the community helped the bar garner support and introduced 1501 South Mint to the neighborhood. They even received chicken and salmon from an anonymous donor once people found out they were giving away food.

When people tasted some of their best menu items like the jerk chicken or salmon bites, they kept coming back. They placed more orders and helped the bar make it through the pandemic. Briggs says they now even have regulars who come every weekend.

“We’re very grateful that the community shows up every day and buys a cocktail because when a cocktail’s being bought, my light bills are being paid, the rent’s being paid,” Briggs said.

North Carolina Bar and Tavern Association founder and president Zack Medford owns five bars throughout Raleigh and Wilmington, and he had to close one of them during the pandemic. He says it’s hard to tell exactly how many bars have closed across the state because people are focused on how they are going to move forward.

Over in Charlotte’s University area at Nick & Mike Bar and Grill, they are keeping a close eye on guideline changes and making sure they’re following orders. Yusepha Foster, who is the son of the bar’s owner, said the bar doesn’t have outdoor seating, but they are reducing the number of people they allow inside at a time.

“We’ve just had to tell everybody to keep your distance and stay around whoever you came with,” Foster said.

The extension of Phase 3 isn’t a big deal, he said. The health and safety of their customers comes first, Foster said, and they will follow state guidelines and do what’s necessary to keep everyone safe.

On the bar’s website, their “Covid-19 response” pops up and the final entry makes a plea: “Extend a little grace to our staff and to other guests,” it says. “This is new territory, but we’re going to do our very best to give you the same great food, drinks, service and experience that Nick & Mike is known for.”