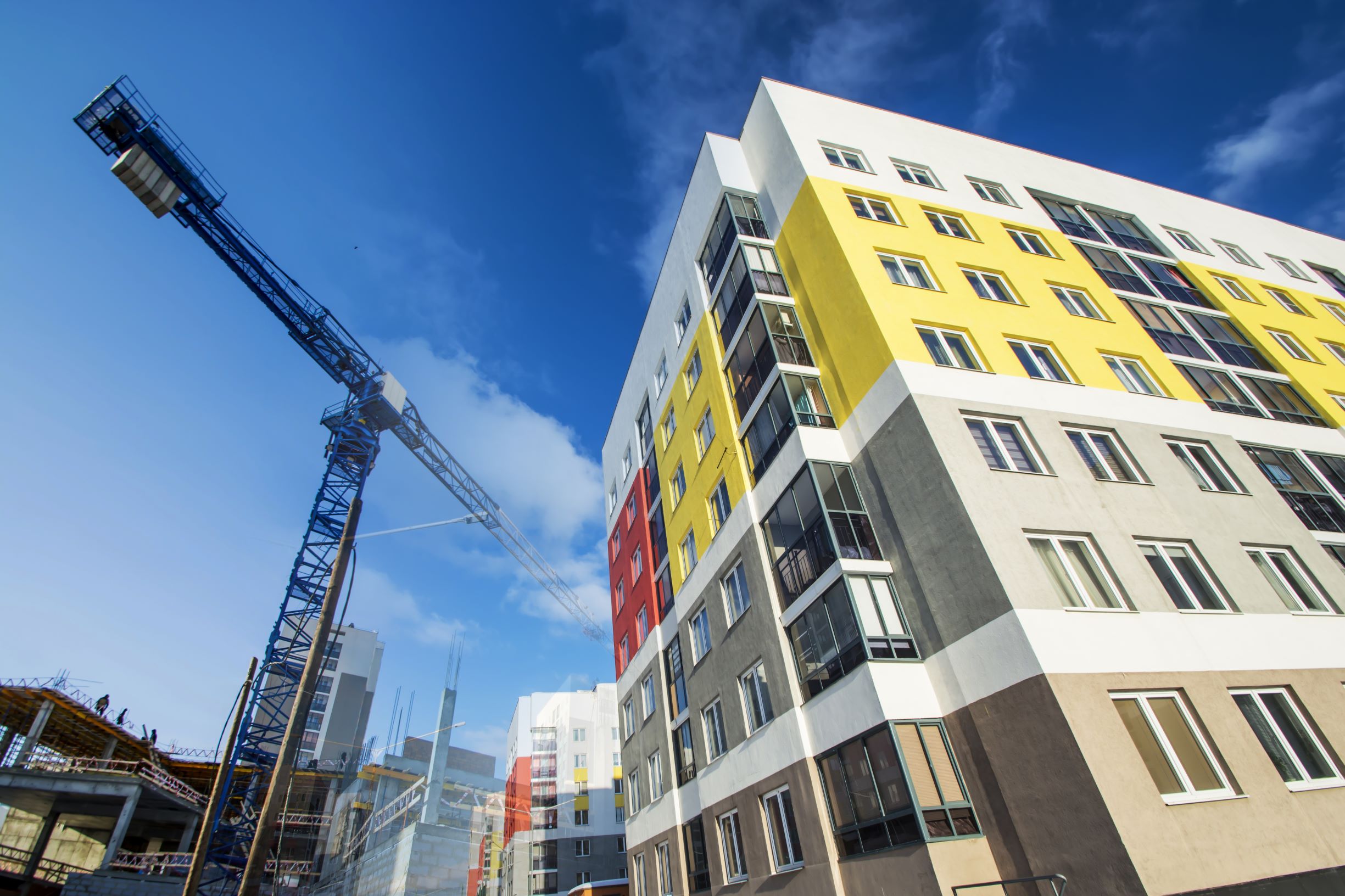 If you had your way, how would you divide Mecklenburg County’s billion-dollar budget among competing needs and services?

Today, for the third straight year, the county launches its Resident Budget Priority Survey for fiscal year 2022 — an invitation for residents to offer feedback about how they would have elected leaders allocate annual tax dollars.

Although fiscal year 2021 began July 1, the county’s staff began crafting the next proposed budget as soon as the current budget was passed. Eventually, that proposed budget will go to county commissioners for adjustments and/or approval.

According to the latest housing and homelessness data, roughly 125,000 renters and homeowners in Mecklenburg County are cost-burdened, meaning they’re spending more than 30% of their income on housing-related expenses. While Black workers make up about 22.8% of the regional workforce, they tend to be clustered in some of the region’s lowest-paying jobs.

In an economy still rebounding from Covid-related restrictions, Black workers continued to be disproportionately affected by the pandemic. The U.S. Bureau of Labor Statistics highlights racial disparities in the workforce. Nationally, the unemployment rate for Black people was 10.8% in October, compared with 8.8% for Latinos, 7.6% for Asians and 6% for non-Hispanic whites.

Residents’ survey feedback and rankings are used by the Board of County Commissioners and county manager to assist with budget decisions during each fiscal year’s budget process. The board has identified five areas for priority spending: reducing racial disparities, funding pre-K, affordable housing, mental health, and parks and greenways.

Currently, county staff is operating with a $1.9 billion budget, with $1.44 billion in revenue generated from property and sales taxes. The bulk of the budget — $844 million — is put toward education and literacy. Residents can show county leaders how they would balance the budget by using the budget simulator. It includes details about Mecklenburg County’s revenue sources and expenses.

Click here to complete the Resident Budget Priority Survey. Paper copies will also be available at library branches across the county. Residents also can text “budget” to 1-833-686-1234 to receive and complete the survey via their smartphones.

Results will be provided to county commissioners in January during their annual retreat. County Manager Dena Diorio will present staff’s recommended budget next May. After a series of meetings and a public hearing, the board will adopt a spending plan, and a property tax rate to support it, before giving final approval in June 2021.