We want to hear from families and business owners in the aftermath of Thursday's floods across the Charlotte region. 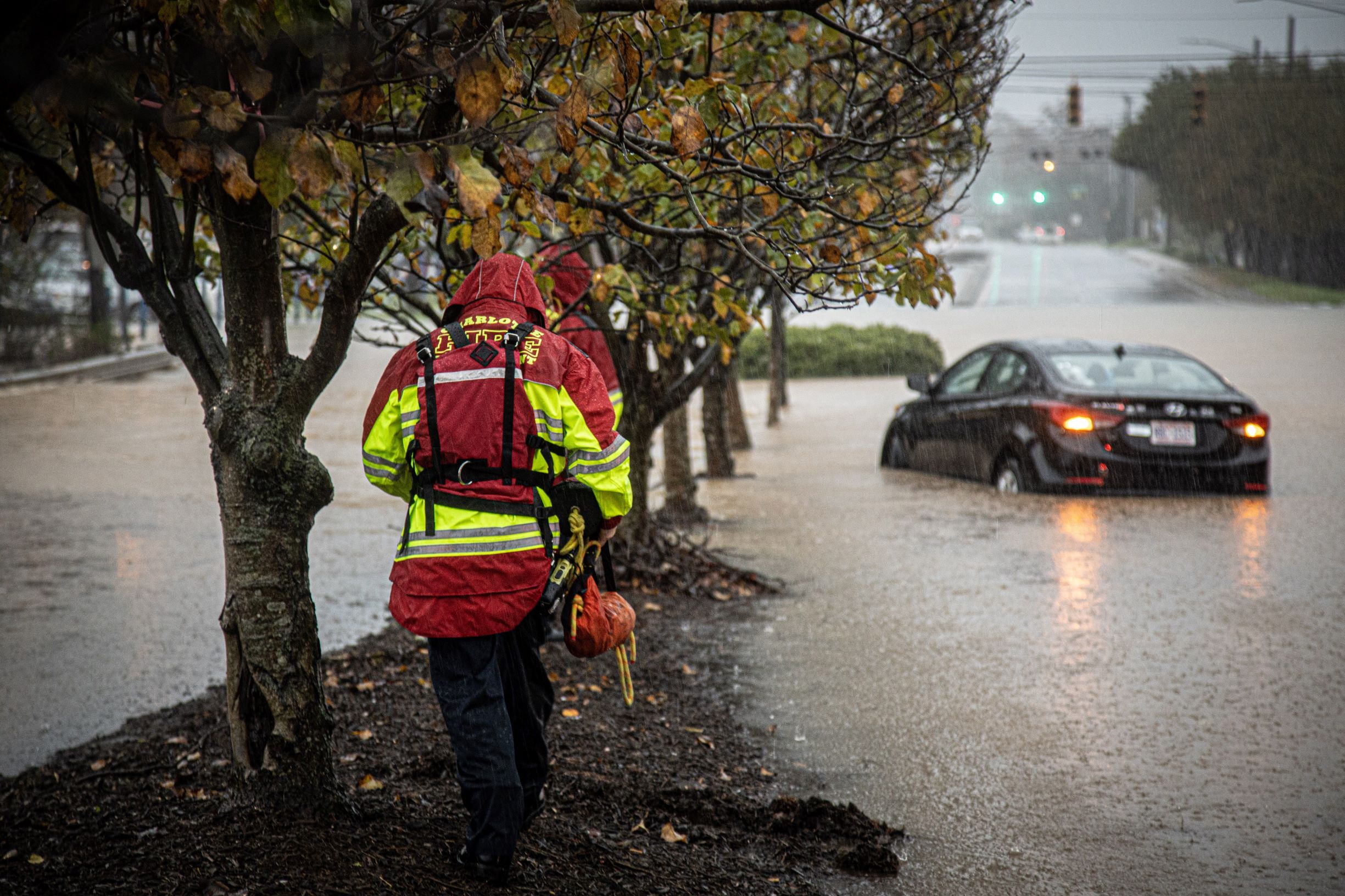 The Charlotte region is drying out after yesterday’s heavy thunderstorms caused floods that blocked roads, knocked out power and required water rescues.

Meteorologists said more than four inches of rain fell, triggering flash flood warnings that lasted throughout the evening. City officials said 63 roads were blocked across the county, including parts of I-85.

The Charlotte Fire Department responded to more than 112 calls related to flooding, including one that led to the evacuation of 143 students and staff from a charter school in University City.

At least six people have died across the state — three at a campground about an hour north of Charlotte and another three in car accidents caused by the rainy conditions.

As families and businesses deal with the aftermath, we want to hear your stories. Are you a Black business owner affected by the record rainfall? Did your home suffer significant water damage? Did you help a neighbor get to safety? Let us know. Email us at editor@qcitymetro.com.

In a year that has brought so many challenges, it has also shown that people will work hard to put the pieces back together.

This Story is Tagged: weather