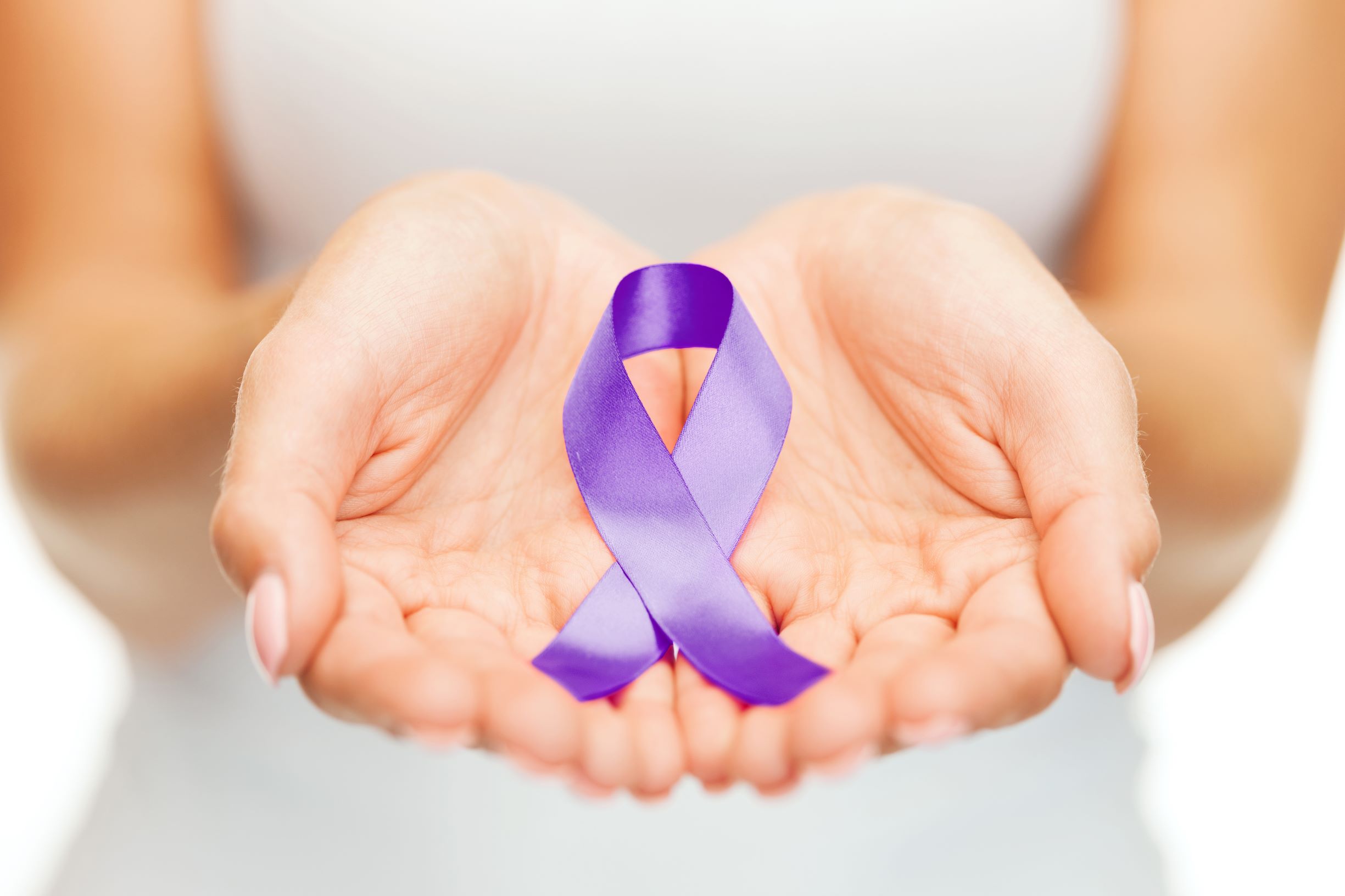 In preparation for an upcoming event, I spoke with a Black woman and fellow survivor of domestic violence. As we shared our stories, it became apparent we had so much in common, with some differences that led to a greater understanding of individual circumstances and decisions.

However, we both know it is hard to rationalize my story because I hid in the shadows of patriarchal thinking and how we (women and men) traditionally position Black men as unlikely domestic violence victims. I have chosen to come out of the shadows and connect with other women and men to build a different future for us all.

As a survivor of domestic violence and systemic bias, I believe there is a more empathetic path for Black men in discussions with Black women around domestic violence and other family dynamics. For that to happen, our law enforcement systems and advocates must deal with facts that often contradict their biased notions of justice and binary thinking.

The data and our cultural landscape demand more honest conversations, policies and resources that lead to justice beyond the soundbites of social and political narratives.

The experiences of Black women and men are statistically similar in many ways and different in others.

Differences between Black female and male statistics do matter. The CDC estimates that over 50% of Black female homicides are related to intimate partner violence. Thus, I can understand why some organizations focus only on women, and I encourage it. Just as critical, African Americans represent 13% of the population but represent 47% of the falsely accused. The vast majority of these victims are Black men and illustrate the fallacies in our perceptions.

Due to a large number of male domestic violence victims, Black men, in particular, there is also a need for resources targeted at males who under-report more than other groups. Three years ago, there were only two shelters reserved for men facing domestic violence, for example, and only a few accepted men across the country. We need resources that match the data. This requires gatekeepers of our judicial systems and advocates to acknowledge the truths about male victims in addition to female victims. The inclusion of one group takes nothing away from the other.

As part of my advocacy and therapy journey as a victim, I submitted to a polygraph test with reputable polygraph examiner Jeremiah “Jerry” Hanafin, a 24-year veteran of the Federal Bureau of Investigations. I passed the polygraph exam with a probability of deception of less than .01 or a 99.99% assurance of credibility, the highest you can score. I positively answered questions, such as did my alleged assailant initiate physical contact by striking me with her fist and continuing the assault by hitting me while I held my child. I already knew the results before I sat down. The exercise made me face my victimhood and motivated me to engage in a new dialogue and narrative between Black women and men.

The Charlotte-based women and men participating in the conversation, The Domestic Violence Victim I Never Knew, will engage the audience in a new paradigm of thinking about where Black female and male victims intersect. The dialogue is a virtual event that seeks to engage advocates and victims across gender. The talk is based on a similar model at the Valley Oasis in Lancaster, California. At the Valley Oasis, female and male victims talk to members of the opposite sex who are not out to harm them but share experiences and uplift them.

Can you imagine Black men sharing an empathetic platform with Black women through victimhood and survival on an issue that impacts us all? Can you imagine us as a Black community serving as an example that exceeds binary thinking and creates new resources for women and men? We can imagine it.

Reserve a spot to join us on Monday, Nov. 16, for “The Domestic Violence Victim I Never Knew: Engaging Black Men with Black Women.” The virtual discussion begins at 6:30 p.m. on Zoom. Space is limited.

Patrick Graham, Ph.D, is a social and public policy leader with over 20 years of executive-level experience and an advocate for equity and justice.