The film festival, which take place Nov. 5-7, will feature a diverse lineup -- mainly shorts, but also documentaries and feature films. 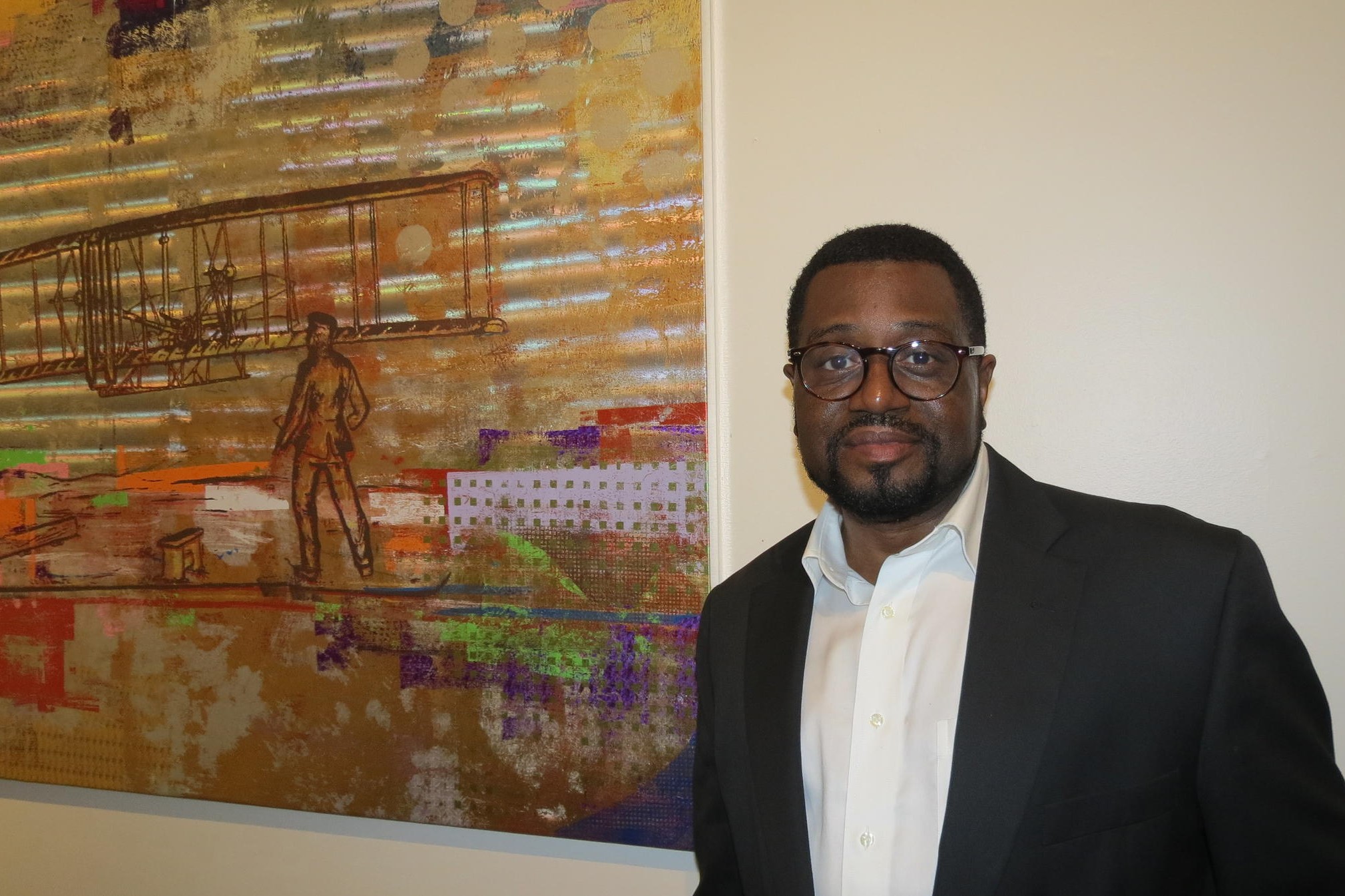 The fourth annual CineOdyssey film festival is kicking off today and runs through Saturday, with nearly 50 films for you to enjoy. Tre’ McGriff, director and founder, aims to provide local and national filmmakers of color with a platform to showcase their work.

This year’s festival will be a hybrid experience, featuring both virtual and a pop-up drive-in theater experience. “We want people to, at least for one day, experience films the way they are intended to be seen — on the big screen,” said McGriff, who has screened more than 200 films since the festival’s inception.

The film festival will offer a diverse lineup — mainly shorts, but also documentaries and feature films. Genres run the gamut from dramatic, quirky comedies to sci-fi to animation. The opening-night film is a romantic comedy set in Lagos, Nigeria, titled “2 Weeks in Lagos.”

McGriff said the festival will include a panel discussion titled, “Using Films For Social Good,” which addresses the positive role films play in influencing and elevating society.

This year, several directors have garnered national recognition for their work, including Luchina Fisher for the documentary “Mama Gloria,” which tells the story of transgender rights icon Gloria Allen.

“I’m also excited about the plethora of local filmmakers from North Carolina and South Carolina whose films will be screened this year, as well as a new category of films shot exclusively on smartphones,” McGriff said.

Festival tickets cost $20.20 and can be purchased through Eventbrite. Only 50 people will be permitted to attend the drive-in event held at International House, 1817 Central Avenue in Plaza Midwood.

This Story is Tagged: things to do