What happens once polls close on Election Day?

State board of elections official says, primary objective for results process "will be accuracy more than speed.” 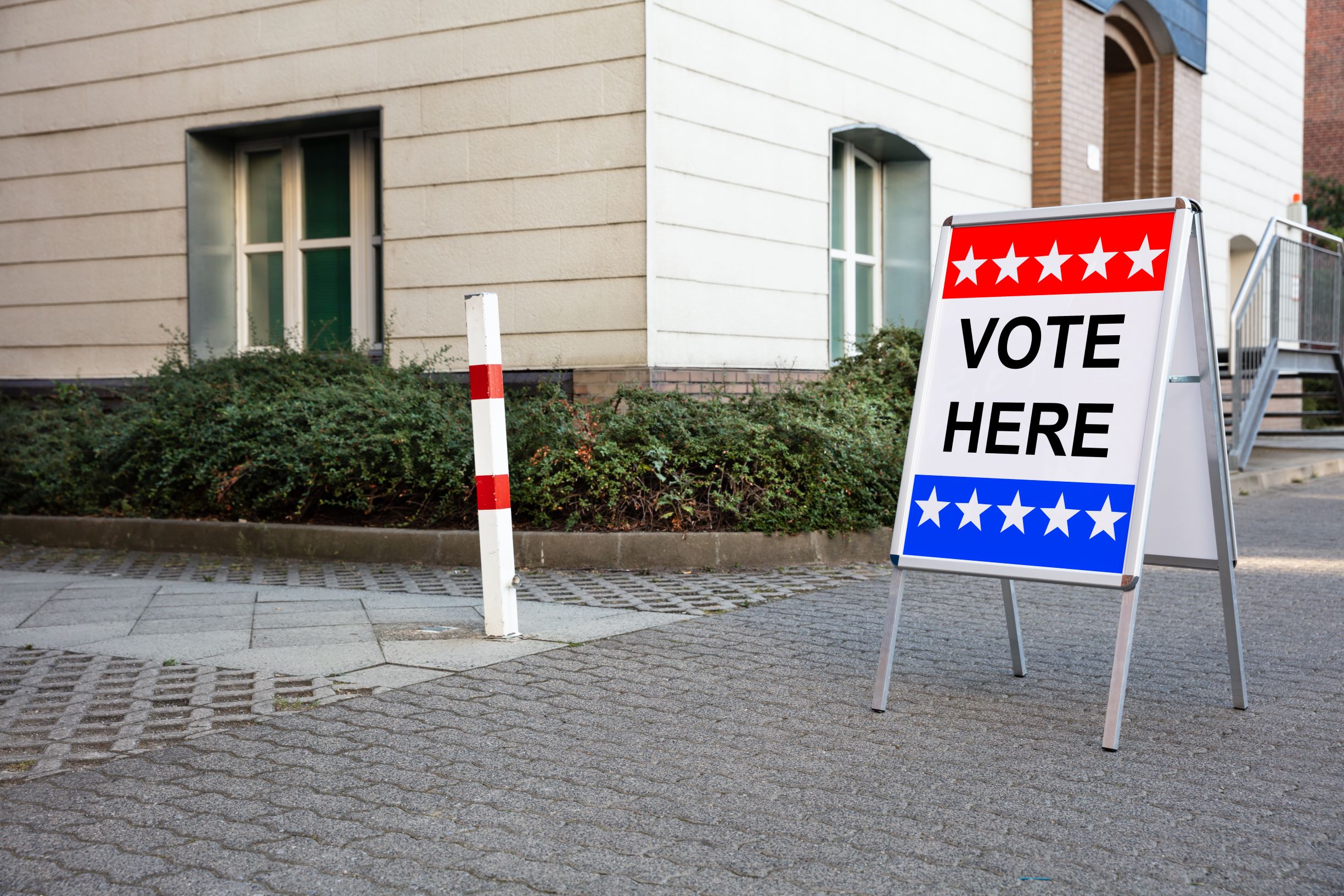 After more than 4.5 million North Carolina votes cast in person or by mail during early voting, it all comes down to the last ballots on Election Day. So, what happens once polling sites close on Nov. 3? Expect to hear projected winners by the end of the night, but it’ll be nearly Thanksgiving before we get the official results.

Why it matters: North Carolina has been on the must-watch list not only for the presidential election but also for several statewide races that can determine which party takes control. The hotly contested Senate race between Republican incumbent Thom Tillis and Democrat challenger Cal Cunningham is widely viewed as the tipping-point race to determine the Senate majority. Democrats are hoping for a ‘blue wave’ to flip the state legislature, which Republicans have controlled for nearly a decade.

N.C. Board of Elections anticipates that 97% percent or more of all ballots cast in the general election will be processed by Nov. 3 and that unofficial results will be reported by the end of election night.

Karen Brinson Bell, executive director of the state board of elections, says the primary goal will be accuracy more than speed.

“State and county elections officials take many steps after every election to ensure all eligible votes are counted and the results are audited and accurate,” she said.

When will results be reported to the public?

If all goes according to plans, here’s the estimated timeline for North Carolina’s election night results:

When will we know the official results?

The state board of elections will meet on Nov. 24 to authenticate election results. But first, several steps have to happen at the county level.

County board of election officials will certify results — also called canvass — during a public meeting on Nov. 13 at 11 a.m. During this time, elections officials count absentee ballots that came in before the deadline and research provisional ballots to determine whether they should be counted. Additionally, they will conduct a series of post-election audits and conduct any necessary recounts.

Political experts and media organizations will likely call races ahead of the official election results. If enough information is available to make accurate predictions — for instance, if a candidate has a large lead even with outstanding ballots — you may hear projected winners announced.

Recognizing that misinformation can spread quickly through social media, some platforms have put up safeguards around election results. Twitter is labeling premature claims of victory and directing people to official election results. Facebook CEO Mark Zuckerberg says his platform will also label posts from candidates and campaigns declaring victories before results are in.

Polls will be open from 6:30 a.m. to 7:30 p.m. on Nov. 3. Tip: Voting during normal business hours may help you avoid long lines. However, voters in line at 7:30 p.m. will be able to cast a ballot. Find your Election Day polling place here.