It will be the second CMS school to have its name changed as part of the district’s effort to eliminate school names tied to racism and slavery. 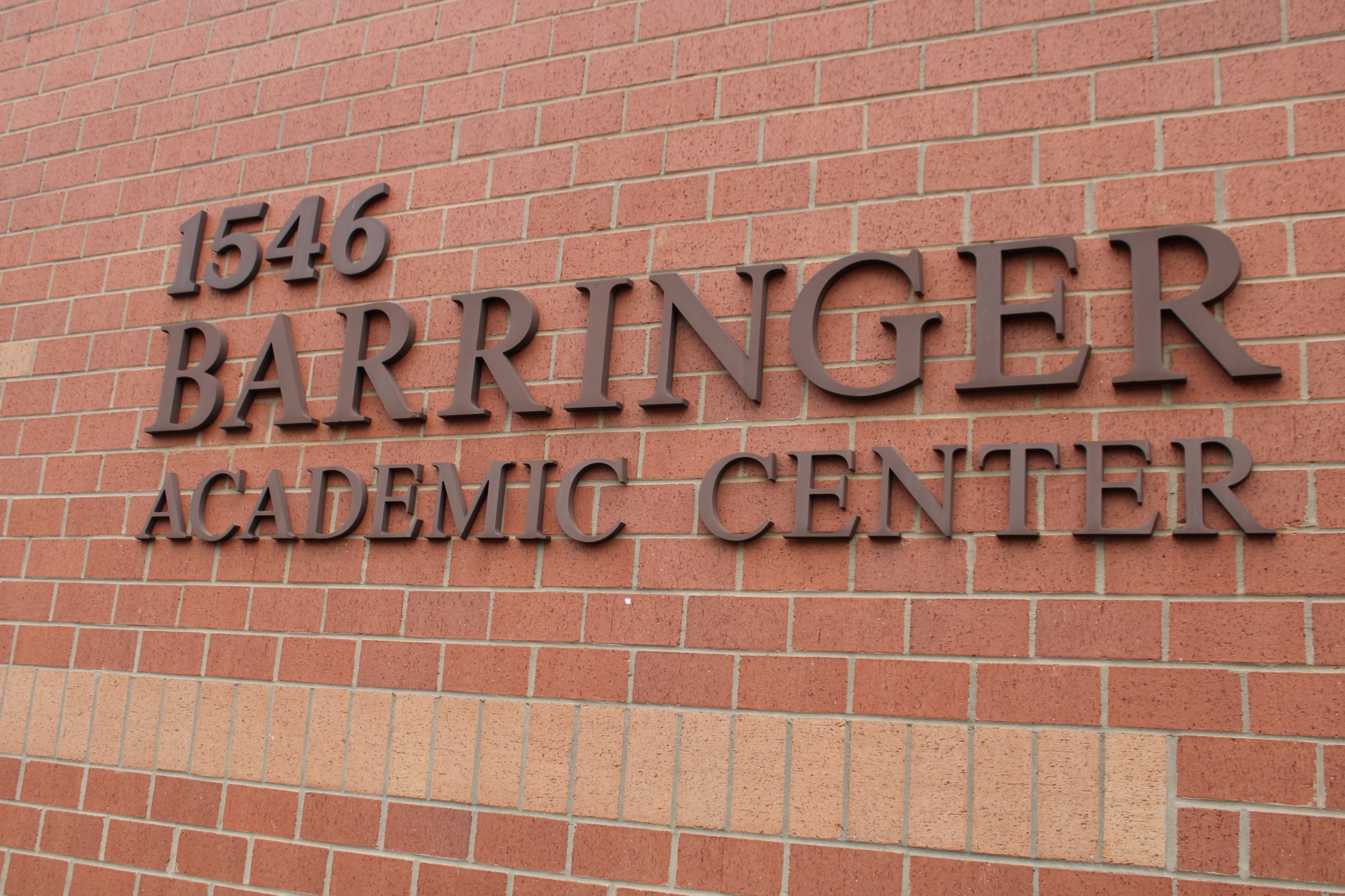 Why it matters: In June, CMS Superintendent Earnest Winston announced a full review of school names within the district to eliminate the community’s “racist, hateful and painful past.”

Local historian J. Michael Moore says the Barringer name is famous because of Rufus Barringer, a Confederate general out of Cabarrus County. Also associated with the school name are two of his sons, Paul and Osmond.

Why the current school name is problematic

“Ironically, Gen. Rufus Barringer was a much more complicated man who had a long record of support for African American rights,” he said.

Barringer’s sons were part of the next generation of White men who established Jim Crow firmly in North Carolina. Osmond was a leader of the White Supremacy Club, which used discriminatory tactics to establish Jim Crow in 1898 through 1900.

A doctor by trade, Paul was one of the main proponents of “scientific racism.” Moore noted that Paul’s ideas were important supports for the eugenics movement. Some of his writings were excerpted in the Charlotte Observer as part of the White Supremacy campaign.

Moore said newspaper accounts when the school opened claimed that it was named for Rufus and Paul. The other son, Osmond, owned the land on which the school was built and sold it to the school department.

Osmond was a very well-known local figure at the time who columnists often quoted in the paper “as a great source of historical knowledge,” Moore said. The school’s website credits Osmond as its namesake.

Osmond also donated part of the land for Revolution Park, but with the stipulation that Black people could not use it. A group of Black leaders sued the city in 1951 and eventually forced desegregation of the golf course in 1957. The golf course was renamed after Charles L. Sifford, the first African American on the PGA Tour.

A new process on the horizon

CMS’ school renaming process includes input from the community, students and staff. However, the process only deals with renaming schools on an individual basis. Byers-Bailey said the board and Superintendent Winston are considering the development of a brand-new process that would look at all of the names at one time.

“I know I speak for my colleagues when I say I hope that the process is created sooner rather than later,” she said at Wednesday’s board meeting.

Byers-Bailey didn’t go in-depth on what the process would look like, but she said it must allow the board to fix any school names that are deemed inappropriate for the community.

Winston said a formal recommendation to begin the process of renaming the Barringer Academic Center is forthcoming, and it will involve openness and transparency with input from students, alumni, faculty, administrators and others.

CMS took some criticism from alumni and community members who participated in Vance High School’s renaming process. Many of them had issues with the School Name Advisory Committee having the authority to choose the three renaming options for the high school, and that few original teachers or students were involved in the overall process.

“We have heard feedback from some in our community who want to be informed and involved, and I can assure you that is our intention as we move forward,” Winston said.

This Story is Tagged: CMS, Education