Brookhill Village residents reflect on their community roots and express the impact of potential displacement as redevelopment decision looms. 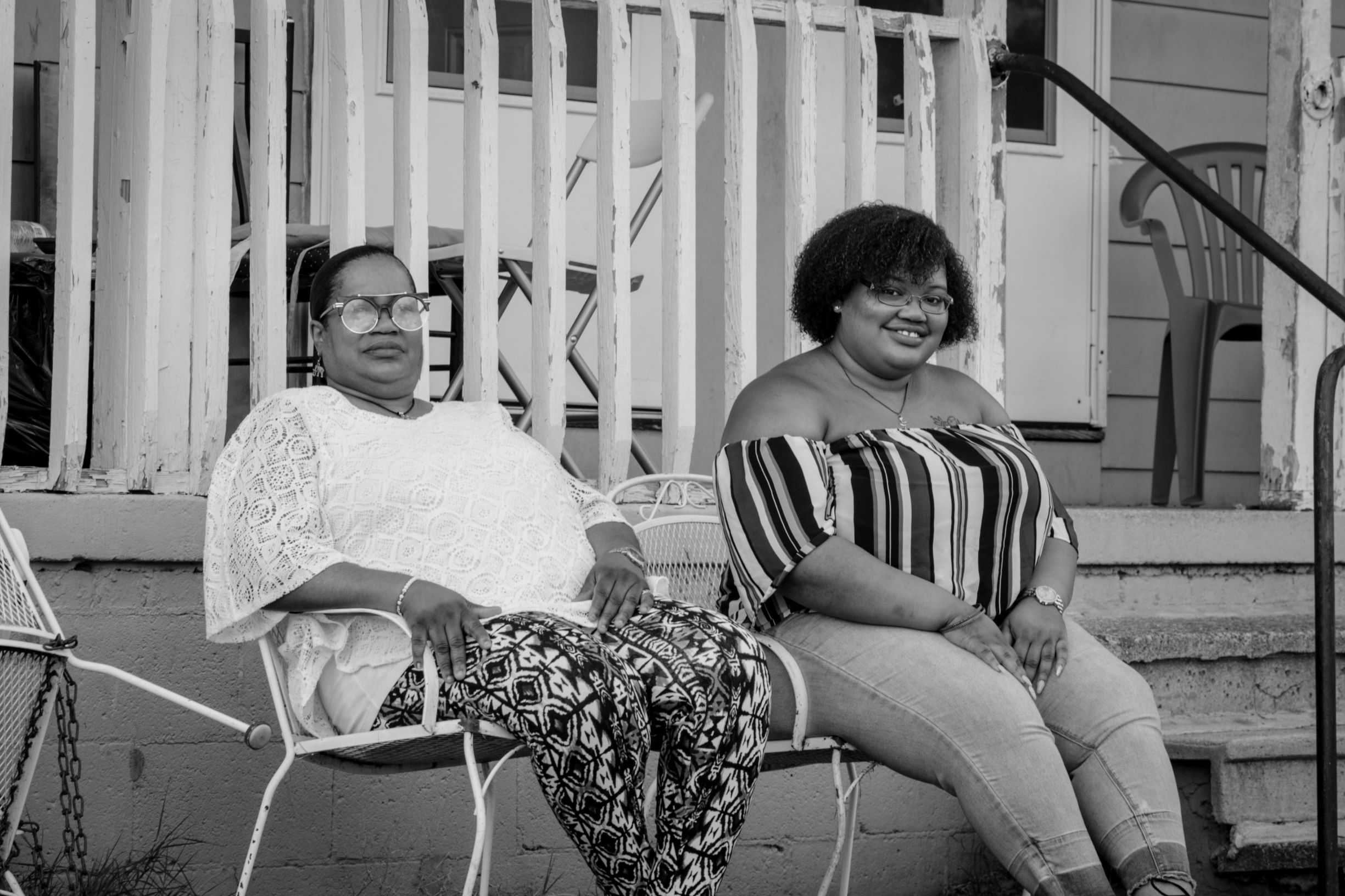 Debbie Williams recalled childhood memories of walking every day from Brookhill Village to the swimming pool at Revolution Park. Though it was decades ago, she says it’s one of many wonderful memories of growing up in Brookhill.

Williams was a guest panelist during a “Brookhill Matters” virtual discussion Thursday. The conversation not only focused on why the homes are important to preserving Charlotte’s affordable housing stock but also why the people residing in those homes deserve just as much consideration.

Built in 1951, Brookhill Village is one of the last remaining affordable housing communities in the rapidly growing South End area. Lookout Housing Ventures bought the land lease to redevelop the area as New Brookhill, a 324-unit mixed-income rental community on roughly 16 acres located at South Tryon Street and Remount Road.

Earlier this month, developers learned that its latest funding request of $13 million — $10 million from the Charlotte Housing Opportunity Investment Fund and $2.99 million from the city’s Housing Trust Fund — had been denied. Without funding assistance, developers will struggle to deliver its promise ensuring that roughly half of the units fall between 30% to 80% of the area median income. Construction would occur in phases, with current residents given priority to move into the new units.

“This is about the reality that all of us should have the right and dignity of home,” he explained.

While some residents noted years of neglected repairs in the one-story homes, the nearly 150 people who live in the close-knit community don’t know if they’ll have anywhere to go if they’re displaced.

“Everything around here is $1,200 for a one-bedroom. Even if you can afford it, what about the people who have kids? Where are they going to sleep? What are we supposed to do?” one resident voiced over a video montage. “People are in waiting lines just to sign an application to get [affordable housing].”

Residents would also like outsiders to see Brookhill Village as they do: a family-oriented community.

Demetrice Locket enjoys living in Brookhill. She’s called it home since 1993. In that time, Locket has worked and put two kids through college. She wants the perception of Brookhill and its residents to change.

“I don’t know why people always think that because you stay in a low-income neighborhood that there’s always crime,” she said during the Zoom call. “It’s a family-oriented place. I want people to know Brookhill is not what people say it is.”

“I often find myself defending my neighborhood because it is always given a negative light in the media,” she said. “We do the same thing everyone else does. We go to work and take care of our families. It’s sad that we have to defend our neighborhood, but that’s how it is.”

Despite the latest setback to bring New Brookhill to fruition, project consultant Tracy Russ told viewers that discussions are ongoing with city leaders, financial centers and other community partners. City Manager Marcus Jones is scheduled to provide an update on Brookhill Village during Monday’s city council meeting. It’s unclear if the council will vote on anything.

“We would all like for this to move faster, but we’re doing everything we can right now to maintain the vision of New Brookhill,” he said.

McKinnon asked the panelists what would it mean if New Brookhill doesn’t include affordable housing.

Locket responded, “I’d find somewhere else to go, but it’s going to be hard. I work, but I don’t make enough to pay $800-$900 in rent. I always tell people to turn the story around. What if it was you?”

To that, McKinnon said, “We’re going to do everything we can to get this gap filled because the cost of doing nothing is too great to bear.”

Correction: An earlier version stated that members of the New Brookhill redevelopment project hosted the event.