The project team behind New Brookhill learned that their funding request from Charlotte's housing funds was denied, again. What's next for affordable housing plans? 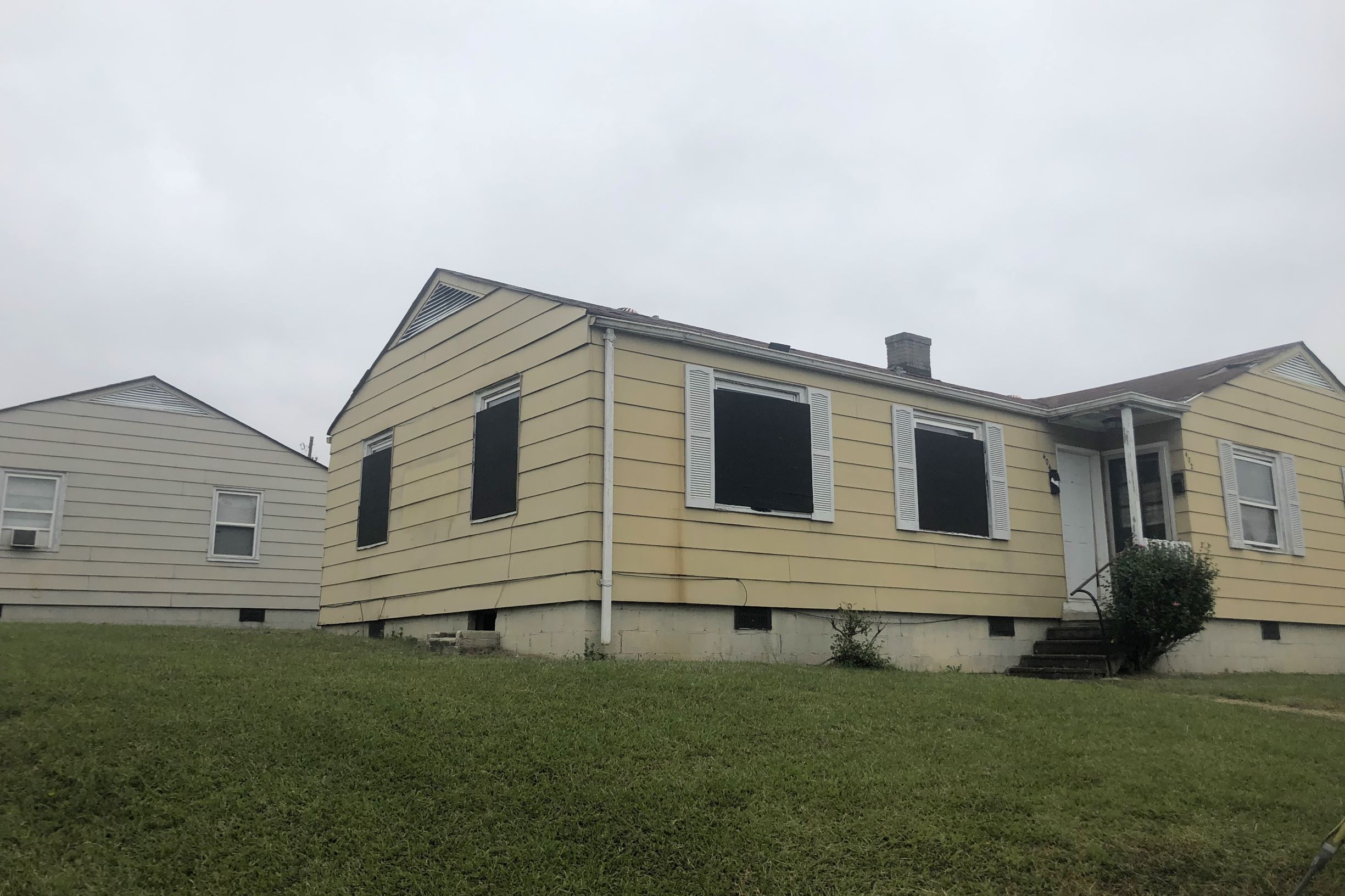 The team behind New Brookhill is at a fork in the road with plans to provide affordable housing after a gap funding request managed by Local Initiatives Support Corporation was denied Wednesday.

QCity Metro obtained an Oct. 7 email from LISC Charlotte Executive Director Ralphine Caldwell to Tom Hendrickson and Patricia Garrett of Lookout Ventures. The email cites three reasons for not supporting the $13 million request that would redevelop the Brookhill Village site in South End.

New Brookhill is planned as a 324-unit mixed-income rental community on roughly 16 acres located at South Tryon Street and Remount Road. To meet affordable housing goals, the project team proposed 65 units for people making 30% of the area’s median income, 97 at 60% AMI, two at 80% AMI and 160 at market rates. Construction would occur in phases, with current residents given priority to move into the new units.

Charlotte’s affordable housing crisis was spotlighted once again with the recent release of Mecklenburg County’s Housing and Homelessness study. Research showed a shortage of 23,060 units of affordable and available housing for households whose income is below 30% AMI. The study found that 81,611 renter households are cost-burdened, spending more than 30% of their income on housing-related expenses. At 30% AMI, a household of four can afford to pay $655 per month, whereas the fair market rate for a two-bedroom apartment is $1,063.

Hendrickson described New Brookhill as “the last opportunity for significant affordable housing in the rapidly growing South End area, with proximity for working families to jobs, services and amenities in Charlotte’s center city.”

(1) Inability to demonstrate a long-term financing strategy that ensures both the Charlotte Housing Opportunity Investment Fund and the city’s debt will be repaid.

(2) Short affordability period of the project.

(3) Reversion of the property back to the original landowner at the end of that lease and the likely loss of affordable units as a result.

“We thought we resolved those,” he said. “We were ready to come back with the next steps moving forward.”

In terms of lacking a long-term financial strategy, he said his group has secured and provided documentation that ensures both the viability of affordable housing and the guaranteed 100% repayment of loans. It includes $47 million in construction and permanent financing.

Hendrickson said the New Brookhill proposal guarantees affordability for 27 years, exceeding the 20-year affordability criteria in the City of Charlotte’s request for proposal.

“We hope that fears about tomorrow do not undermine strong and positive progress today,” Hendrickson said in the email. “The families of Brookhill deserve and should have affordable housing in place as soon as possible.”

In a statement Friday, Wideman said the city remains committed to affordable housing.

“What we’ve said to Mr. Hendrickson is that we welcome the opportunity to discuss any of this information with him. He can apply for funding in future rounds should he choose to.”

Next steps, according to Wideman, will be for the housing and neighborhood services department to develop an understanding of current Brookhill residents’ situations and further assist them in finding higher quality affordable housing.

Hendrickson told QCity Metro that the city and LISC’s decision “speaks for itself,” but he remains optimistic for a change of heart. He’s now focused on securing funding elsewhere to keep affordable housing in Brookhill.

“Times running short, so we needed to respond thoroughly, completely and communicate to the broader community with this decision,” Hendrickson said. “We need help.”

Hendrickson distributed a message to residents currently occupying the 143 units in Brookhill Village but posed this question to the city and LISC:

“The question is not whether Brookhill Village will get re-developed and New Brookhill will get built, but rather… who will live there?”