CMPD: Violent crime has increased, minors continue to be both victims and suspects

CPMD released its third-quarter crime statistics on Wednesday that showed declining rates in crime overall, but an increase in violent crimes. 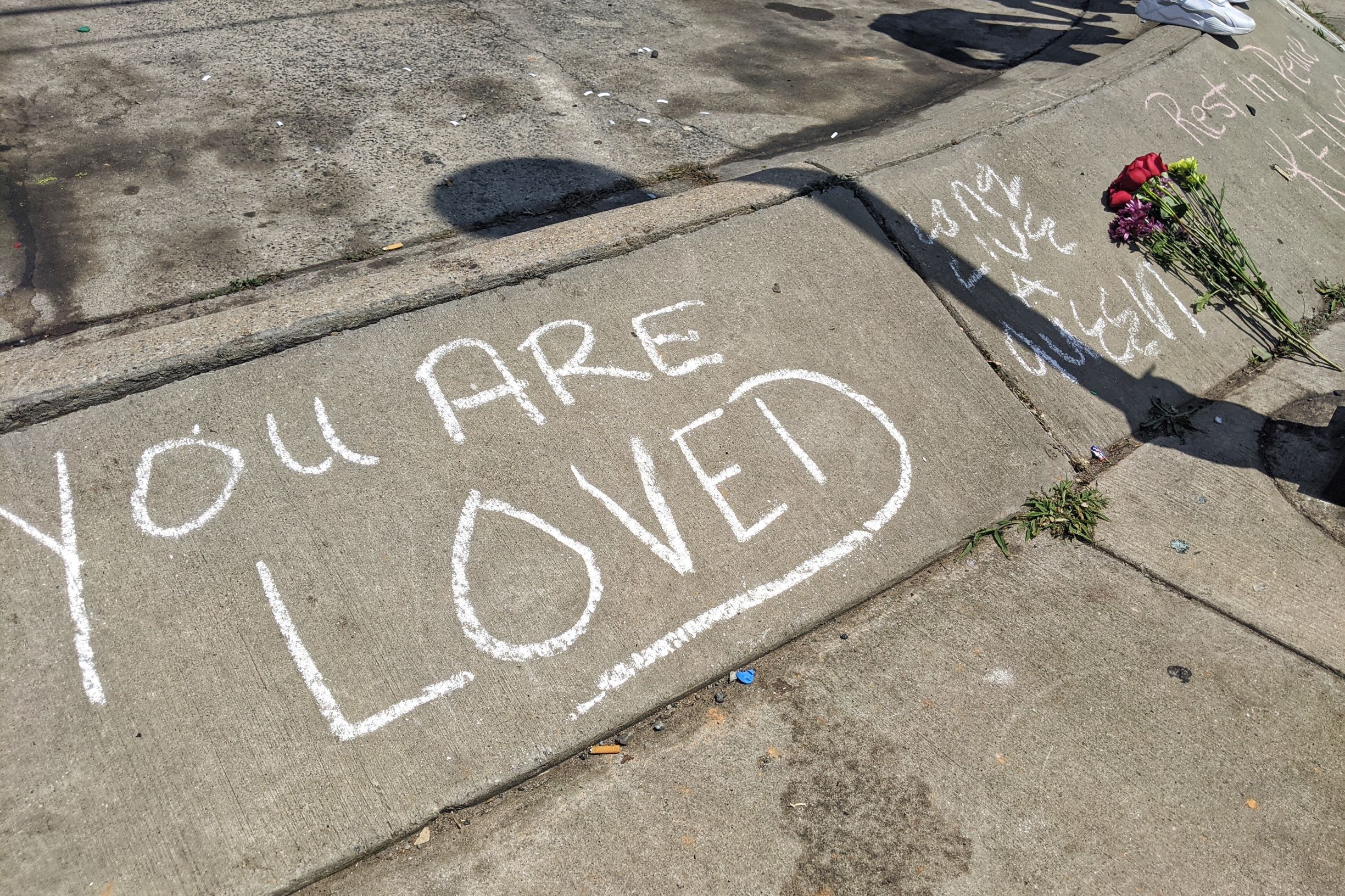 Between Jan. 1 to Sept. 21, Charlotte-Mecklenburg Police reported that 49 victims under age 17 were injured as a result of gunfire. Photo: QCity Metro

Charlotte-Mecklenburg Police Chief Johnny Jennings is concerned about the number of young people as both victims and suspects of gun violence.

During a press conference Wednesday, Jennings presented CMPD’s third-quarter crime statistics that showed crime in the city is down 10% overall, but violent crime is up 11%. There have been 88 homicides this year, marking a 13% increase over the last three months. Charlotte-Mecklenburg had 85 homicides by the same point last year before ending 2019 with 107 homicides.

Jennings said many of the victims are dying because of guns, especially teenagers. From Jan. 1 to Sept. 21, 49 victims under age 17 were injured as a result of gunfire, according to CMPD’s analysis team.

“There’s a short fuse out there,” the chief said. “There are people who would just assume to pick up a firearm to solve their differences, instead of talking it out, or even fighting it out.”

“We’re losing too many children”

Charles Robinson, a community leader with the United Neighborhoods of Charlotte, says people don’t want to hear the absolute truth, which is that “folks only go off what they know and what affects them.” He wants Charlotte to quit being reactive and start being proactive in terms of helping youth find other ways to settle their differences.

“The shootings in Charlotte are terrible,” he said. “We don’t really talk about the shootings; we only focus on the murders. There’s a lot of gunplay in Charlotte, and it’s a lot of access to all types of firearms now. We’re losing too many children.”

Robinson takes issue with the city’s focus on numbers and not the kids being recruited into gangs and enticed into a life of crime. He says people will search the name of a young victim or suspect and find them on social media “armed with big guns.” He recommends the city incorporate wraparound services to deter kids from picking up guns and squeezing triggers.

“There’s no deterrent in Charlotte,” Robinson said. “It’s so easy to resolve this conflict with violence.”

At the press conference, Jennings noted that CMPD has 45 programs that focus on youth. Along with the city’s safe communities committee, Jennings will be looking at more ways to target youth over the next few months.

“The fact that we have teenagers carrying firearms raises eyebrows,” Jennings said.

Lisa Crawford is devastated by the fact so many young people have been killed by gun violence this year.

“This is our future, just dying out around us,” said Crawford, an administrator for the victims’ rights organization, Mothers of Murdered Offspring.

Crawford wants people to avoid guns because they result in quick violence and destroy lives. If a person insists on purchasing a firearm, she suggests they also buy a lockbox and a gun lock to prevent children from injuring themselves.

“I’m really worn out, and I’m so sad about the state of violence in our community,” she said. “I just don’t know what to say. Violence has become such a norm now. Our kids are dying in the street, and we’re not in an uproar. It’s business as usual.”

The City of Charlotte and Mecklenburg County have partnered with the national group Cure Violence to bring violence reduction strategies to Charlotte. It’s a move that disappoints Robinson because he says it’s what a lot of grassroots organizations are already doing. He worries about city and county leaders being guided by a group that isn’t from the community. (Cure Violence is headquartered in Chicago.)

“If you have such a great method, why is it not working where you’re from,” Robinson said. “Not every community has the same issues.”

A lack of economic resources can break a community, Robinson said. He urges the city and county to put more money into communities that are struggling, instead of funding research to track crime rate trends.

“You’re doing all this money researching, but in the midst, you’re losing lives and people are getting shot,” he said.

Robinson and the United Neighborhoods of Charlotte talks to kids about conflict resolution and how to deal with their issues so they won’t have to pick up a pistol. He said kids are starting to pick up guns at 14 because they don’t have proper economic and educational resources.

“When you come out of Covid-19, the robberies and shootings will continue,” Robinson said. “I told the city leadership exactly what’s going to happen. I ain’t no prophet, we just see it because we know these kids.”

Meanwhile, Crawford wants people to know she and Mothers of Murdered Offspring are here to support families who have lost a loved one to gun violence.

“We have family members who have been on this walk and they know it,” she said. “Just having those connections with people who truly understand where they are is one of the great benefits of our organization.”