The five CMPD employees were cited for termination. A civil service board would've determined if they were to be fired. 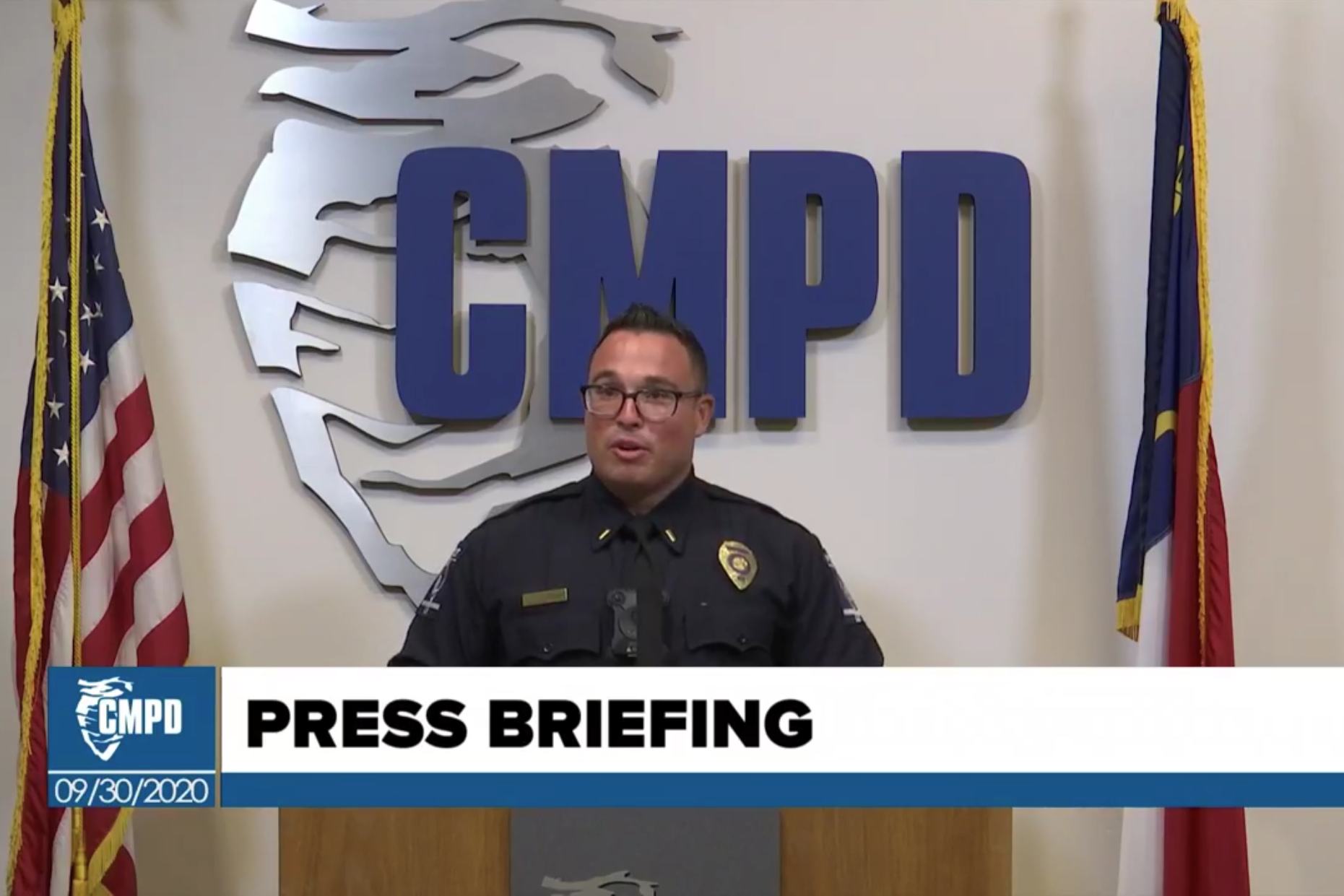 Charlotte-Mecklenburg Police Lt. Stephen Fischbach confirmed the resignations of a sergeant and four officers connected to the in-custody death of Harold Easter. Videos associated with the case are slated for release to the public on Thursday.

During a press briefing Wednesday, Fischbach said the videos will show “some disturbing things.”

“That’s part of the goal, sharing our level of accountability and transparency,” he said. “It’s all a move in the right direction.”

The resignations come two weeks after CMPD Chief Johnny Jennings cited the sergeant and four officers for termination. Results of an internal investigation revealed the officers knew about Easter ingesting drugs during his arrest on June 23. The civil service board would have made the final determination on whether or not the officers would be fired.

The state also won’t seek criminal charges against the five sworn CMPD employees because they could not prove beyond a reasonable doubt that Easter would’ve lived if the sergeant and four officers sought immediate medical attention after pulling him over during the traffic stop.

In terms of how CMPD will handle possible protests stemming from the aftermath of the videos being released, Fischbach said the police will always protect peoples’ right to protest, but officers are also going to protect the city and its uninvolved citizens.

Jennings announced that CMPD will no longer use tear gas to break up large crowds. Instead, the department will use a natural irritant called “OC gas” that is comparable to pepper spray. Fischbach feels confident in CMPD’s ability to disperse large crowds without using tear gas.

“Police officers have operated without tear gas plenty of times,” he said. “That was just one tool on our tool belt.”

The lieutenant also confirmed that the department has been in contact with Easter’s family, but he called the communication “ongoing” and did not reveal how much both parties have spoken since the incident.