The Black-led nonprofit provides support for underserved high school students to get into, and graduate from, a four-year-university. 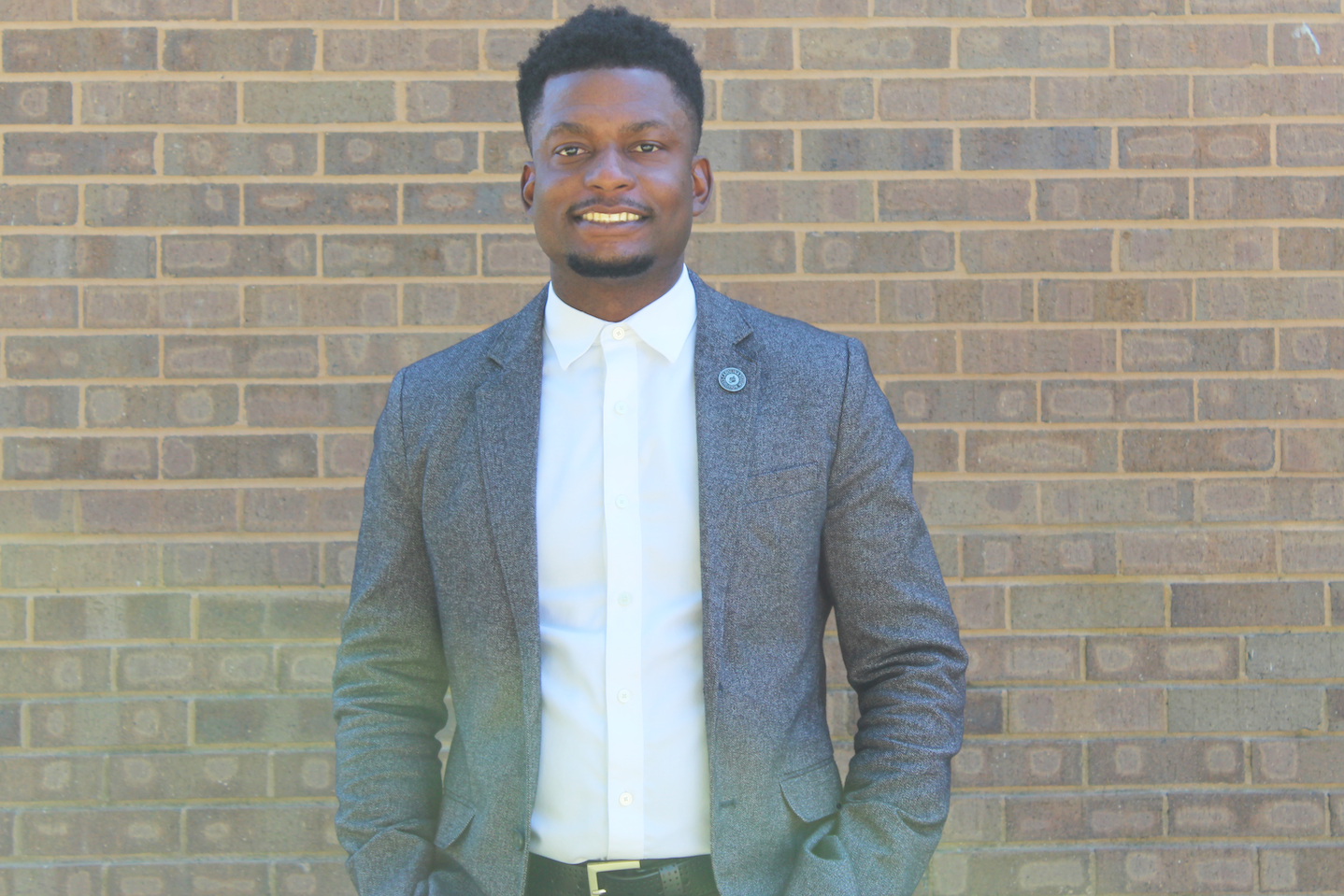 A local nonprofit is the recipient of a $1 million gift to help its work of sending students to college and helping them graduate.

CYC provides support for high-achieving, under-resourced high school students, or “Fellows,” to get into college and graduate. Co-founder and executive director Aaron Randolph said the donation and launch of the scholarship fund, endowed by Bank of America’s Chief Administrative Officer Andrea Smith and her husband, Sean, will allow the nonprofit to support families for years to come.

“We believe that higher education has the potential to create lasting, generational change for our Fellows and their families,” Randolph said. “Sparking this transformation requires a long-term commitment to matching our youth’s boundless potential with the empowering resources they need to design and fulfill a bright future.”

The Harvard University study, which ranked Charlotte last out of 50 of America’s largest cities for economic mobility, prompted Randolph to relocate to Mecklenburg County in 2017. He formed the Carolina Youth Coalition a year later. Both the Albemarle Foundation and Bank of America have worked with the nonprofit since its inception.

So far this year, CYC has awarded 13 “gap scholarships” worth up to $5,000. Randolph said the SOS scholarships help bridge the funding gap between the total cost of attendance and the recipient’s financial aid package after Federal Pell Grants, loans and other scholarships. Each award is renewable over four years.

“There are a lot more students who could benefit from the access to the resources we offer, so this will allow us to continue to grow and serve more students as well,” he said.

Praises Amponsah, 18, joined the Carolina Youth Coalition during her junior year at Hawthorne Academy of Health Sciences. She credited the program for helping her receive a full ride to Brown University.

“I just really love all the resources that I’ve gotten from CYC, and I know that I wouldn’t have been able to have this same experience,” she said.

Amponsah said the generous donation and scholarship fund will eliminate a lot of worries that first-generation college students and high school students from low-income backgrounds have in terms of the college application process and preparation to attend a four-year institution.

Connecting with the basketball executive

Whitfield announced the news as part of CYC’s virtual speaker series, where he shared personal stories and offered career advice to the Fellows. Education is one of four focus areas for the Hornets’ community service outreach.

“We as an organization decided to get involved because we’re very focused on economic mobility and trying to reach back into underserved neighborhoods and provide an opportunity for those young people that ordinarily wouldn’t have a chance to better their lives,” the basketball executive said.

The Carolina Youth Coalition is one of the 30-plus nonprofits around the world that work with Jordan Brand Wings, an initiative that breaks down economic and societal barriers for underserved and underprivileged students. Whitfield’s HoopTee foundation has also partnered with CYC.

“The synergy made me want to get even more involved and be supportive of the efforts of the Carolina Youth Coalition,” he said.