Local residents say to watch out for coded language and recognize those who side with educational equity. 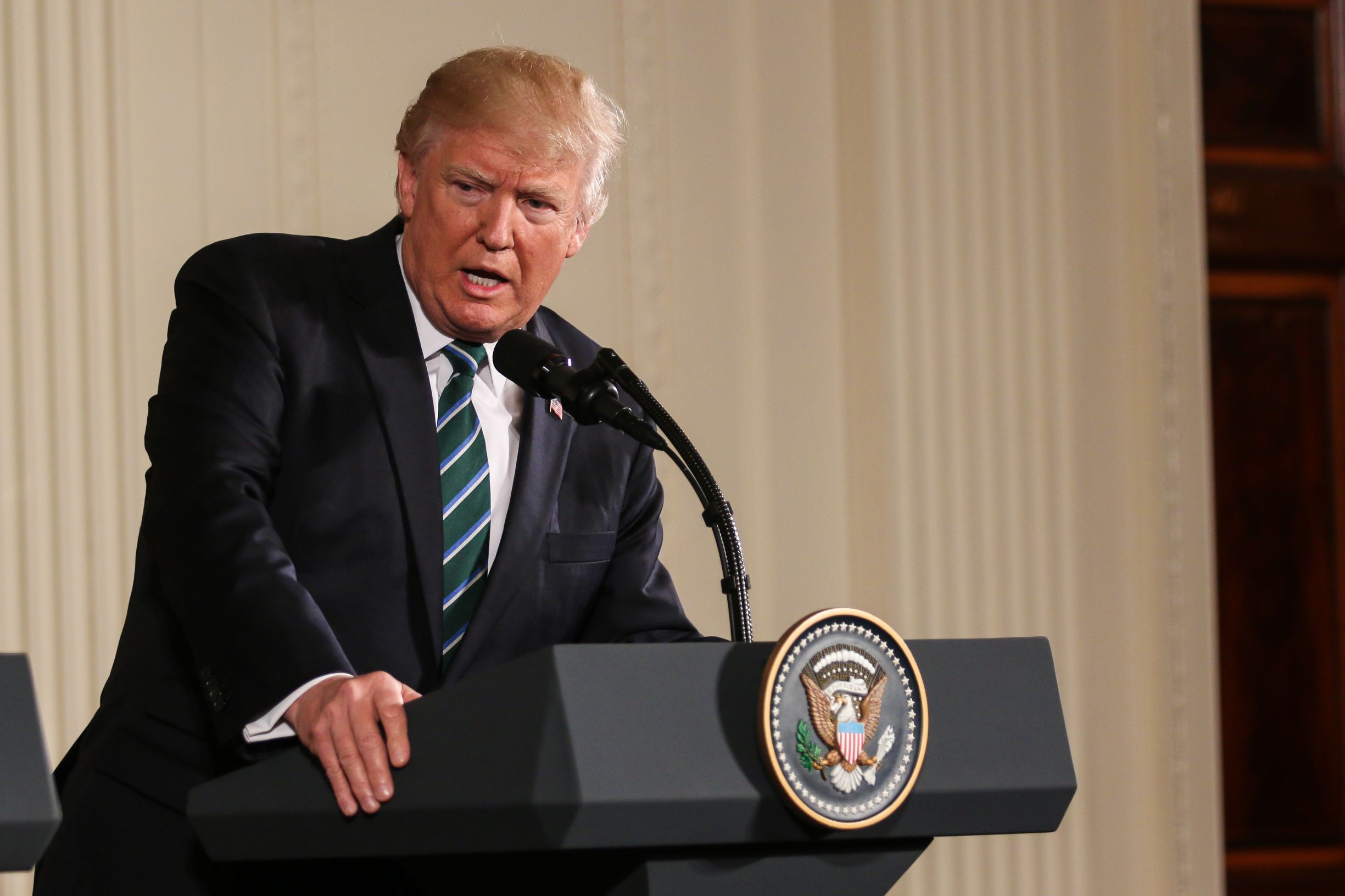 President Donald Trump thinks students need “patriot education.” In a highly politicized move, the president said he will sign an executive order to create the “1776 Commission.”

In a White House conference speech on American history, Trump said the commission will encourage educators to teach children about “the miracle of American history” and make plans to honor the 250th anniversary of the nation in 2026.

NPR reported that his new push is a direct response against demands for schools to teach more balanced American history, including the real story of slavery and the impacts of systematic racism. Particularly, he called out the New York Times’ “1619 Project.” The collection of essays launched last August to coincide with the 400th anniversary since the first ship with enslaved Africans arrived on America’s shores.

“The left has warped, distorted and defiled the American story with deceptions, falsehoods and lies,” Trump said during the Sept. 17 speech at the National Archives Museum. “There’s no better example than the New York Times’ totally discredited 1619 Project.”

It’s important to note that the federal government has no jurisdiction over schools’ curriculum.

Here in Charlotte, the “1619 Project” is being made available for all residents as part of Charlotte Mecklenburg Library’s “Black Lives Matter” program. The systemwide initiative provides programming and materials to educate the community on topics centered around social justice, racial equity and Black stories.

Past commissions were created to build awareness of historical events, like when the 1973 Congress established the American Revolution Bicentennial Administration. However, Trump is accused of using coded language and dog-whistle terms to ignite racist views of his base.

Critics responded to his initiative comparing it to the way Adolf Hitler indoctrinated youth of Nazi Germany. “Trump Youth” and “Hitler Youth” trended on Twitter following his speech.

James Ford, a former North Carolina Teacher of the Year, said seeing responses will be the test of which educators truly care about equity in education.

“We’re about to see who is really about this educational equity work. Easy to take stands when there’s no pressure. But with propaganda coming from the highest office, let’s see who (schools & districts) are truly are committed to anti-racism and culturally affirming practices,” Ford tweeted.

Community advocate Justin Perry pointed out that people should be aware of coded language used by the president.

“Why do I have a feeling that this curriculum centers the original Birth of A Nation as foundational? Y’all are gonna learn if you haven’t, patriotism = whiteness. I think we also got a sneak peak at ‘Murican curriculum Bingo if you want to get your kids on the Talent Development track!” Perry posted to Facebook.

“There is no teaching on the horrors and myriad of monstrous manifestations of white supremacy and racism that will be palatable to white supremacists and racists.”