The series will be one of five new projects that will start production in North Carolina by the end of October. 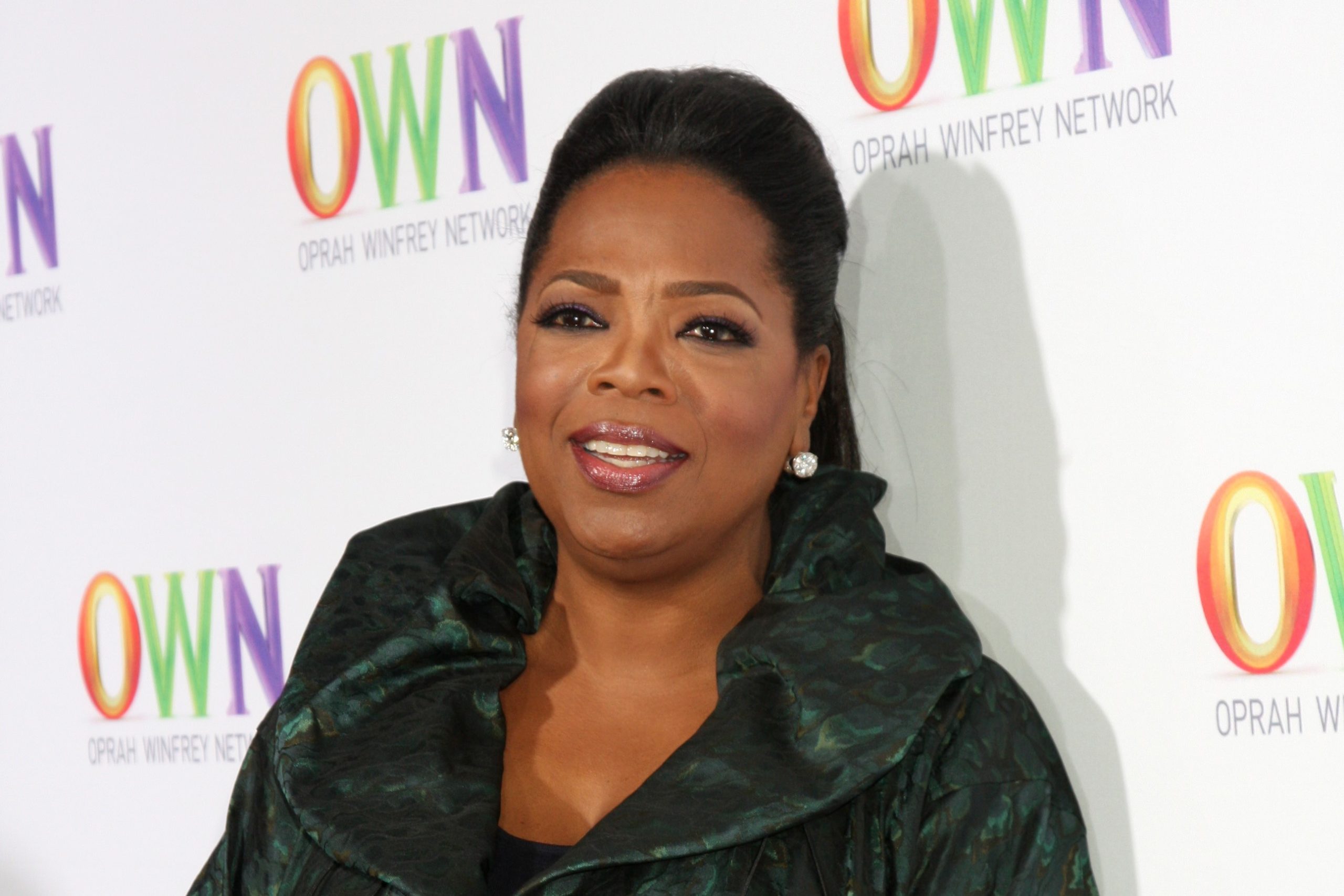 Once again, Charlotte will be in the spotlight on Oprah Winfrey’s network.

Gov. Roy Cooper revealed last week that “Delilah” will be one of five new projects that will start production in North Carolina by the end of October. The drama series, set to film in and around Charlotte, will air on the Oprah Winfrey Network next year.

“Delilah” stars Maahra Hill as Delilah Connolly, a headstrong, highly principled lawyer living in Charlotte. Series creator Craig Wright will serve as executive producer along with Charles Randolph-Wright and Oprah Winfrey. Wright is the creator behind OWN’s hit drama “Greenleaf,” which ended last month after five seasons. The network ranked it as the most-watched TV show for Black viewers.

Here’s a show synopsis about “Delilah,” according to a network press release:

Delilah’s doing her best to raise two kids alone and keep her ties to family, friends and faith strong, all the while ceaselessly seeking justice for those who need it most, in a time when the rich and powerful of Charlotte and beyond will do anything to stop her.

Last year, Charlotte’s Black professionals were also the subject of OWN’s “To Have and To Hold: Charlotte.” The 10-part reality show followed the highs and lows of five Charlotte couples.

Cooper’s announcement comes as the entertainment industry slowly gets back to work after months stalled due to the coronavirus pandemic. “Delilah” is eligible for a rebate up to $5,406,624 through the North Carolina Film and Entertainment Grant, according to a press release from the governor’s office. The grant provides funds to attract feature film and TV productions to the state.

The five North Carolina productions are projected to generate more than $107 million combined in direct spending in the state. It’s also estimated that production work will create more than 8,600 jobs, including 650 crew positions for the state’s film professionals.

“2019 was a banner year for film and television production in North Carolina and despite some setbacks related to COVID-19, it looks like 2020 will also be a great year for the state’s industry,” added North Carolina Film Office director Guy Gaster.

Click here to read more about the other productions filming in North Carolina this year.