The national initiative is an effort to boost Black voter turnout and coincides with the start of early voting. 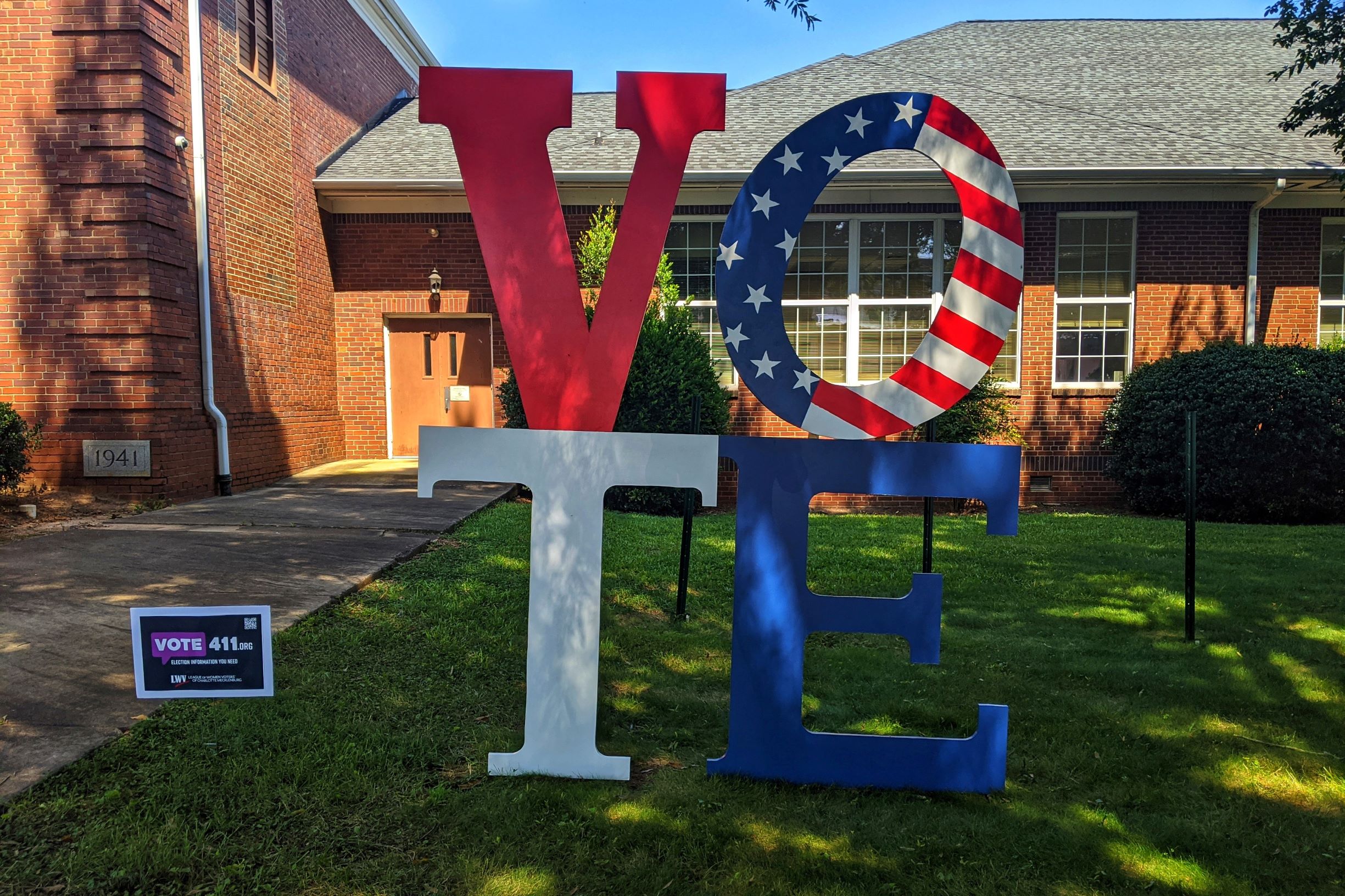 BET, the National Urban League and other civil rights organizations have partnered for the first-ever National Black Voter Day to focus on voter registration, education, mobilization and turnout.

Sep. 18 coincides with South Dakota and Minnesota holding this year’s first early voting day for the general election. Minnesota was ground zero of the fight for racial justice since the killing of George Floyd by a police officer in Minneapolis.

Urban League of Central Carolinas CEO Teddy McDaniel said the 2020 general election “will be the most critical vote of our lives.”

“This initiative is about awareness and exponential action on behalf of those that are concerned,” he said.

From the Urban League’s perspective, the goal is to generate additional resources and eliminate disparities in education, jobs and housing. Part of the organization’s mission is to help community members become economically self-sufficient, and McDaniel believes that can happen with opportunities for wealth building and entrepreneurship.

Amid a pandemic, McDaniel sees the impact of the coronavirus on many of the clients his organization serves.

“People are dying from Covid-19, our education system has been eradicated and then the economy may be worse than it was during the Great Recession,” he said.

Change comes from electing the right officials, he says, to create and pass policy so that the Black community can realize its future potential.

“Every (electoral) race counts, so vote the entire ballot from the justice of the peace to the President of the United States,” McDaniel said.

Nationally, NAACP is working to increase Black turnout at least 5% higher than in 2016. Pew Research Center reported that 2016 was the first time in 20 years that Black voter turnout declined.

Community Engagement Director John Ham said the National Urban League brokered the partnership with BET because of the recent acts of voter suppression transpiring across the country.

“There’s so much going on, like polls closing early, and issues with absentee ballots,” he said, “so the Urban League wants to make sure we do everything we can to assure that our community votes.”

They want to remove all socioeconomic barriers preventing people from casting their votes. The civil rights organization recently partnered with Lyft to provide free rides to the polls on election day. The local affiliate will be motivating people to go to the polls through rallies, phone calls, text message alerts and QR codes that individuals can scan to help them through the voting process.

Ham said the codes will assist people in registering to vote, give them a preview of the local candidates on the ballot and inform them of where their voting precincts are located.

“We’re just rolling up our sleeves and getting ready to go into the community to make sure that everyone has all the tools, resources and information they need to cast their vote,” he said.

The advocacy organization will host its first rally of the election season today from 5-7 p.m. outside of its offices at 740 W. 5th Street. There will be snacks, voting swag, music and other voting resources.