The Democratic platform singles out the GOP governors who have resisted Medicaid expansion. 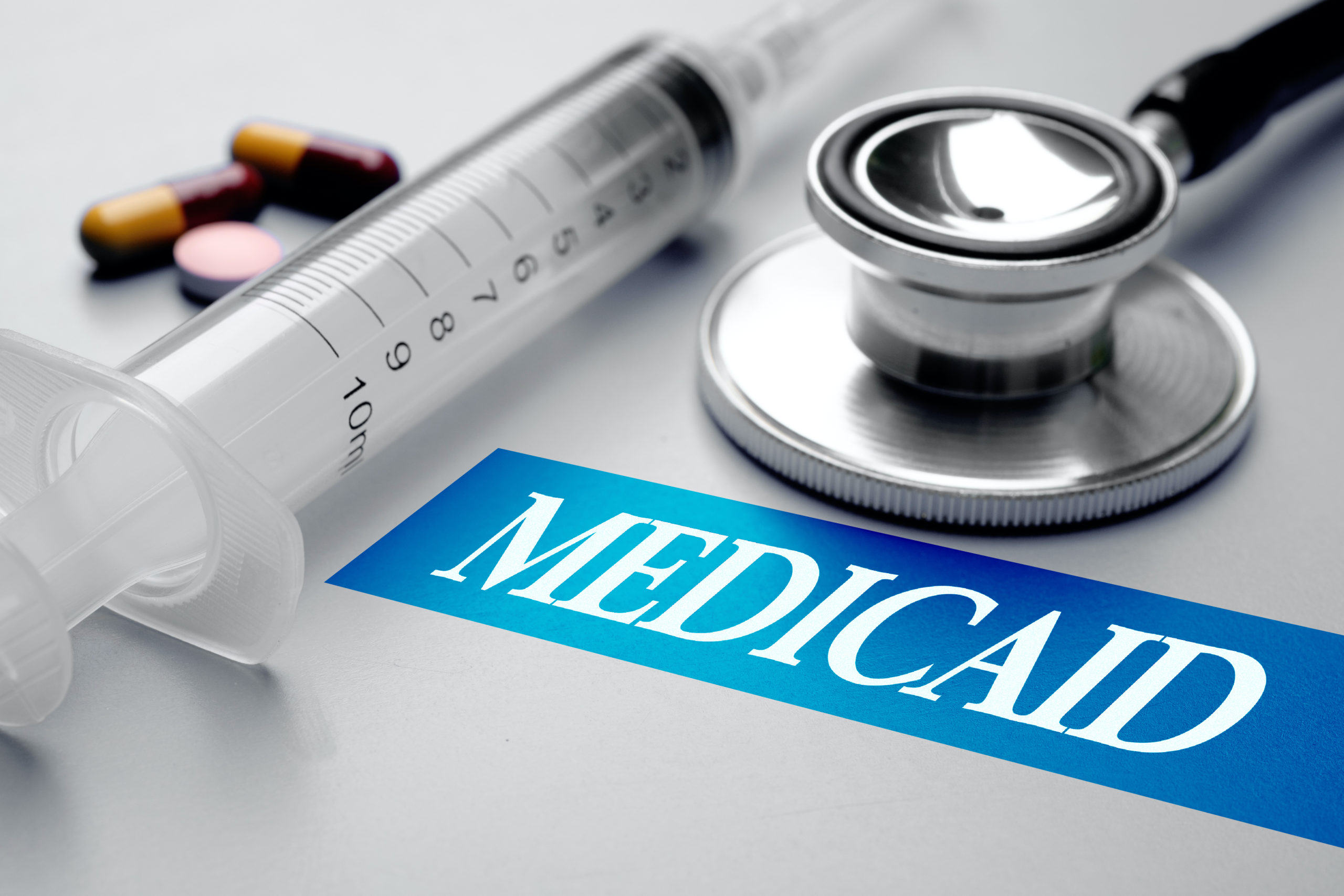 For years, North Carolina’s Republican-led legislature has refused to expand Medicaid under the Affordable Care Act, denying coverage to roughly 500,000 people among the state’s working poor.

The 2020 Democratic Platform aims to reach those uncovered residents another way. It would automatically enroll them at no cost in a “public option” added to the Affordable Care Act.

“Medicaid expansion would cover about half a million (residents) before the pandemic, and now it would cover hundreds of thousands more,” said Dr. Jessica Schorr Saxe, who chairs the advocacy group Health Care Justice North Carolina, based in Charlotte. “Also, it would bring in federal dollars and it would help the state of North Carolina economically.”

North Carolina is one of 12 states that has not expanded Medicaid coverage. While the federal government would pick up 90 percent of the cost, Republican legislators have asserted that the  expansion would be too costly for both federal and state governments over time.

Other states that have not expanded Medicaid include Alabama, Florida, Georgia, Mississippi, South Carolina and Tennessee.

“Yeah, we were disputing about Medicaid expansion, but then a pandemic happened,” Cooper said at a press conference.  “And now a lot of people are hurting. And now we’re fighting for every federal dollar we can get, and here it is right here! Here is the money to expand Medicaid and to get health insurance to 500,000 to 600,000 North Carolinians, probably more now because many of them don’t have jobs. And they’re not gonna do it? I don’t understand it!”

Republican state House Speaker Tim Moore did not respond to a request for an interview for this story. When asked in June, 2019, why he did not favor expanding Medicaid, Moore said: “The best thing that folks can do is get a job.”

That was prior to the pandemic. According to the NC Department of Commerce, more than 1 million North Carolinians have filed for unemployment since mid-March.

The Democratic Party platform states: “We must guarantee health care not as a privilege for some, but as a right for every single American.”

Under the Affordable Care Act, states can add low-income workers who make too much to qualify for Medicaid, but too little to qualify for subsidies to buy health insurance on the online marketplace. In North Carolina, individuals making between about $6,120 and $16,860 have been caught in this “coverage gap,” according to North Carolina Health News.

The Democratic platform singles out the GOP governors who have resisted Medicaid expansion: “The lowest-income Americans, including more than four million adults who should be eligible  for Medicaid but who live in states where Republican governors have refused to expand the program, will be automatically enrolled in the public option without premiums.”

In August, the Kaiser Family Foundation published a review of 324 studies that show “improved access to care, utilization of services, the affordability of care, and financial security among the low-income population,” reported North Carolina Health News.

According to the Census Bureau, 10.7 percent of North Carolinians, or more than 1 million residents, did not have health insurance in 2018.

“Healthcare in the United States is rationed on the ability to pay,” Saxe said. “Low-income and minority communities such as African Americans, Hispanics and Native Americans are less likely to have health care.”

Saxe said that she still prefers Medicare for All over the Democrats’ proposal of a public option within the existing Affordable Care Act.

“The American system is expensive, inefficient and plagued with racial inequities,” Saxe said. “The main difference between the U.S and the countries that have been more successful in dealing with the pandemic is our lack of national health program with universal coverage and coordinated health planning.”

As an organization, Health Care Justice supports “a single-payer universal health care system that covers everyone,” according to its website. “In a single payer system, one governmental agency is responsible for the financing of health care, while health care delivery remains primarily private, by doctors and hospitals that run their own businesses.”

Said Saxe :“Healthcare is a human right. All residents of the United States should have healthcare coverage irrespective of employment, income, location, or other factors. Medicare for All would achieve access to care for all, while providing choice, and controlling costs for individuals, families, and the government.”

Elvis Menayese is a student in a political reporting seminar at the James L. Knight School of Communication at Queens University of Charlotte.