Despite the gains, rates of poverty for both groups remained well above the national average. 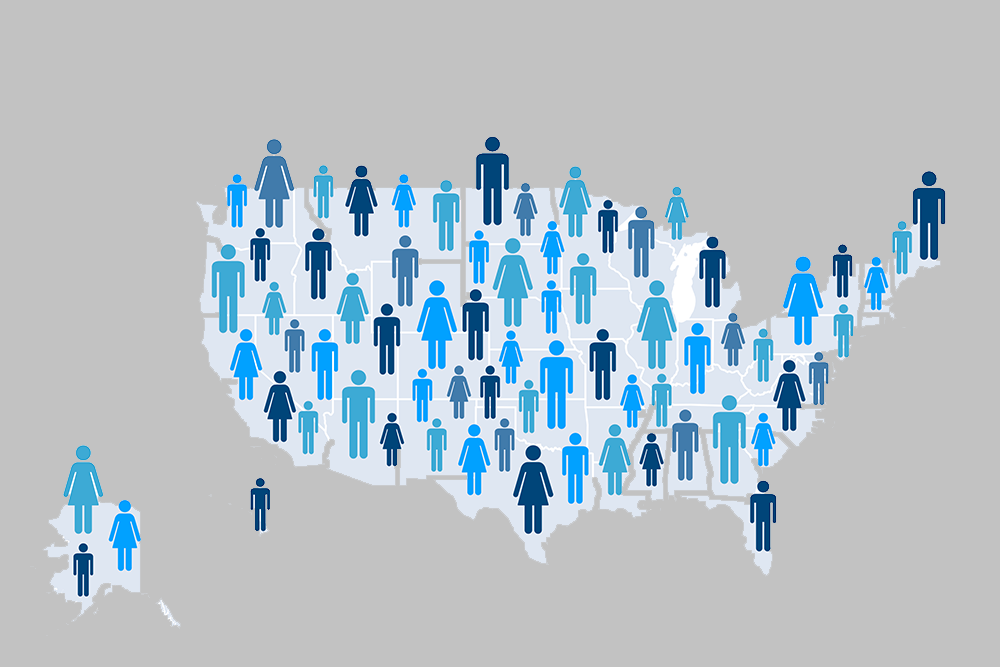 Overall, the poverty rate for the United States was 10.5% in 2019, the lowest level since estimates were first released for 1959.

For Black and Hispanic residents, rates of poverty were significantly higher than the national average — at 18.8% and 15.7% respectively. The poverty rates for Asian and non-Hispanic White residents was 7.3%.

Despite the declining rates for Black and Hispanic residents, both groups were disproportionately represented among those in poverty.

In contrast, non-Hispanic Whites and Asians were under-represented in the poverty population.

Those racial disparities were especially pronounced for children and elderly residents.

Census figures show that the biggest drop in poverty happened among the nation’s Hispanic residents. One potential reason, the report said, is that since 2008, when the U.S. began emerging from the Great Recession, median family income has grown faster for Hispanic families than it has for Black families.