North Carolina voters who opt to vote by mail can track their ballots with BallotTrax, a mail ballot locator and notification system. 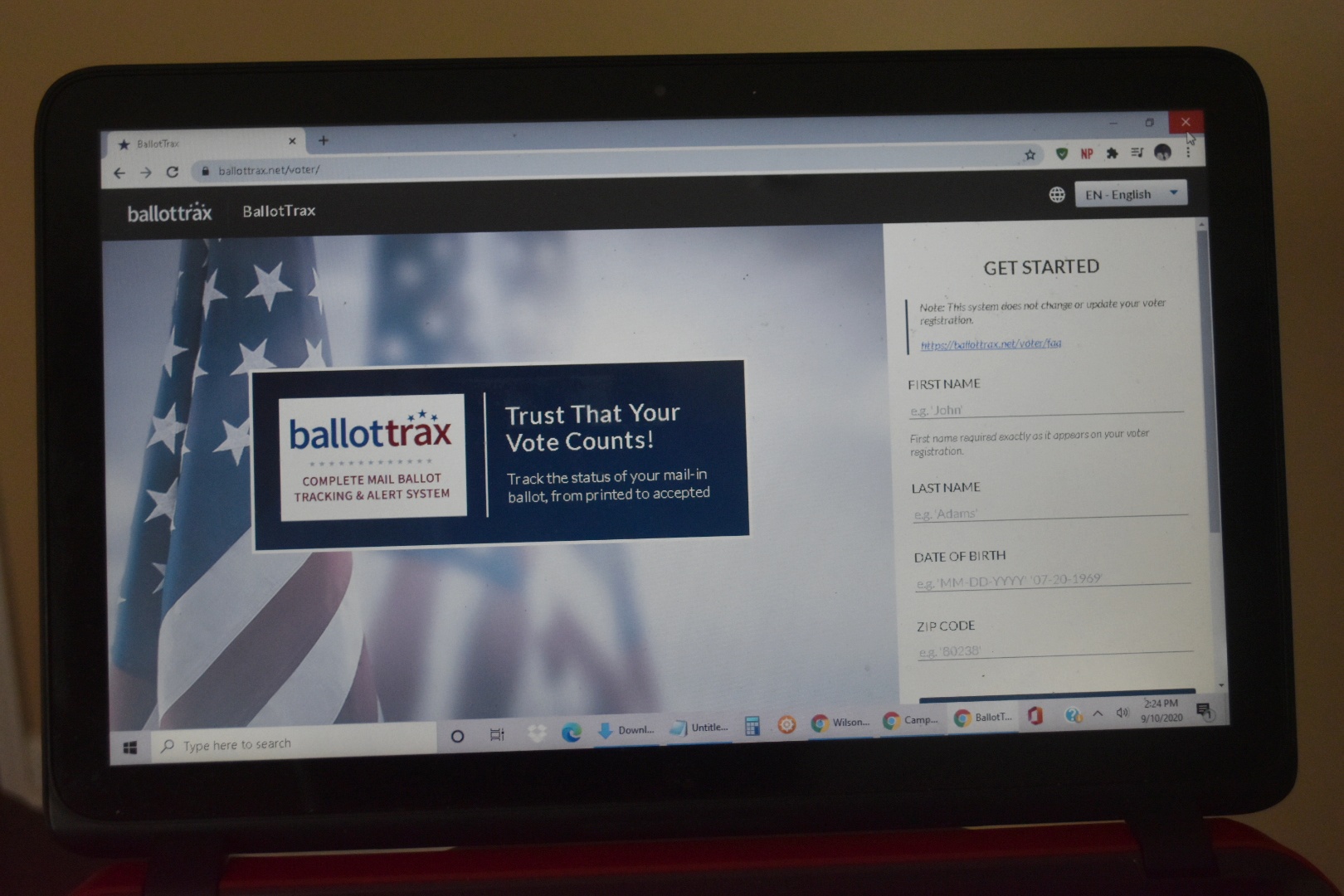 North Carolina voters who vote by mail can now track their ballots through the online service BallotTrax, a move to ensure voter confidence during this year’s general election.

How does it work?

Think of mail ballot tracking similar to locating your package from Amazon. Voters can sign up for text, email and phone notifications alerting them to the status of their ballot, regardless if you vote by mail or ballot drop box. The system shows when a ballot is printed, sent, delivered and, most importantly, officially tabulated.

(Note: Voters who do not vote by mail won’t be able to use BallotTrax.)

How safe is it?

BallotTrax has been around since 2009. A company press release stated that the system “has run over 300 elections, tracked over 60 million ballots, processed over 10 billion records, successfully sent over 100 million alerts and over 6 million messages, and signed up over 1.3 million voters.”

The system will notify users if there are issues with the return envelope, such as a missing signature or witness information. If the county board of elections finds an issue, then the status on your voter dashboard will change and you’ll be contacted.

Bottom line: About 1,800 votes have already been cast for November’s general election in Mecklenburg County. With coronavirus and election fraud concerns, election officials are finding numerous ways to ensure voters that their votes do count.

Correction: A previous version of this story said about 800 votes were cast in Mecklenburg County.