Middle C Jazz partially reopened under North Carolina's Phase 2. But to "Save Charlotte Stages," a new alliance is looking for help from local government. 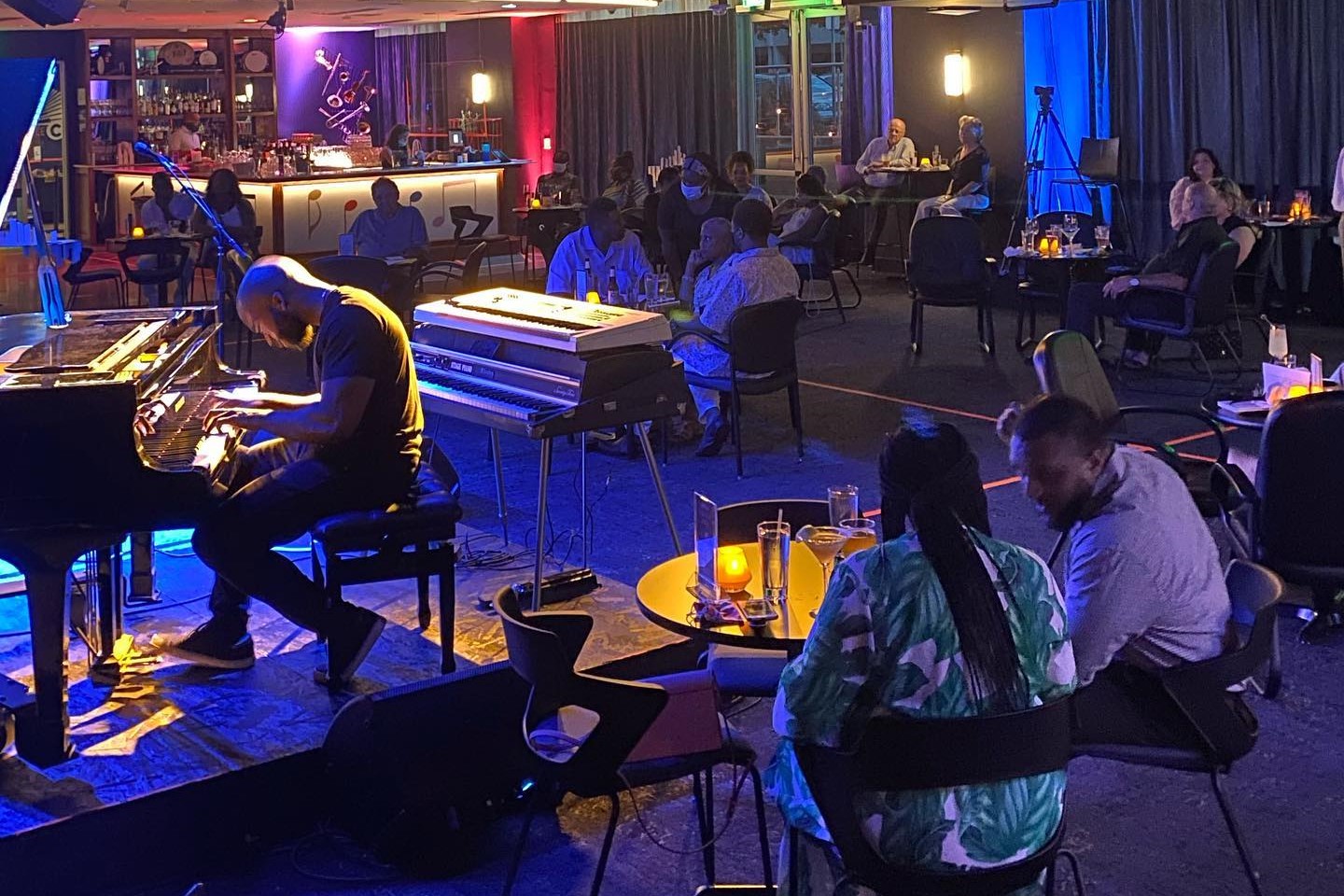 Music venue owners in Charlotte are calling on city council for financial help to keep their businesses alive as they remain closed due to Covid-19 restrictions.

The Charlotte Independent Venue Alliance, which includes about a dozen owners of live music venues, has launched the “Save Charlotte Stages” petition to get the council to allocate federal emergency funds to “avoid a complete collapse.”

Larry Farber, co-founder of Middle C Jazz in uptown says the alliance was started with venues like The Evening Muse, Amos’ Southend, Petra’s and Snug Harbor as a joint response to the coronavirus pandemic.

“We knew that collectively we could have a loud voice, a singular voice,” Farber said. “The purpose is to collectively petition for any dollars that would be available to sustain our clubs, be it grants, the CARES Act or city council money.”

Farber added that keeping music venues alive much like restaurants, opera, dance, ballet and the symphony is vital to the city’s cultural scene.

“We bring so much to the city and we’re an important part of it,” he said. “All that is what makes us a world-class city and all of our venues help bring people out.”

“It’s looking like October now, and that’ll be seven months not operating. Even the best of businesses can’t make it under those conditions,” Farber said.

Middle C Jazz was allowed to reopen in late May at limited capacity because it serves food and functions as a restaurant.

The governor’s latest order did not allow Middle C Jazz to extend its capacity, which Farber says remains a challenge to the club’s bottom line.

“Even if we were sold out every night based on limited occupancy, given our fixed expenses, it’s impossible to make money,” he said.

Farber adds that Middle C Jazz couldn’t survive indefinitely at a reduced capacity, but for the next two years, the venue isn’t in any imminent danger of closing.

“We did pay two years of rent in advance and we’re well-capitalized,” he said. “The big ‘but’ there is, we’re like anybody. If we go like this for another year and a half and things don’t change, we have to reassess.”

There are some venues in the alliance more ‘code red’ than others, but Farber contends that everyone is in the same boat.

“There are some of us that are bleeding more than others. Everybody’s different, but what we share is that nobody is sitting there flushed with cash and in good shape.”

Despite the challenges, with Farber at the helm, Middle C Jazz has pressed on — they have shows on the books for all of September.

Recent acts they’ve brought to town, like songstress Sy Smith, have been a success even with the circumstances.

“We sold every potential seat, and I was proud of that. Other acts before Sy sold out as well.”

Farber adds the silver lining in this ordeal is uncovering local acts.

“Ninety percent of the acts since reopening in late May have been local artists,” he said. “We’re giving them a platform to show off their talents. And I’m really excited about that.”

As of Monday, the Save Charlotte Stages petition was just a couple hundred signatures shy of its goal of 6,000.

Farber believes local powers and the greater community will get behind the alliance and show how important live music is for Charlotte.

“By supporting music it also generates a lot of dollars for other businesses around our business,” he said. “It keeps people out. Our contribution to the economy is significant.”

The Public House was scheduled to open in mid-March, a week after the pandemic hit. The standalone bar and restaurant is connected to Middle C Jazz, providing the club’s food and beverage.

Delano Little, a managing partner and longtime sports broadcaster who retired from WBTV in 2018, said they don’t have a date for when they’ll open although they’re allowed under the governor’s order.

A great relationship with the owners of their building and work on the weekends at Middle C Jazz is keeping the Public House afloat.

“It’s just one of those judgment calls, we could open next weekend if everything goes well, or we could not open until the beginning of next year,” Little said. “We’re just watching the climate.”

This Story is Tagged: things to do