The Council will focus on economically empowering Black people with entrepreneurship, according to NC IDEA Foundation leader. 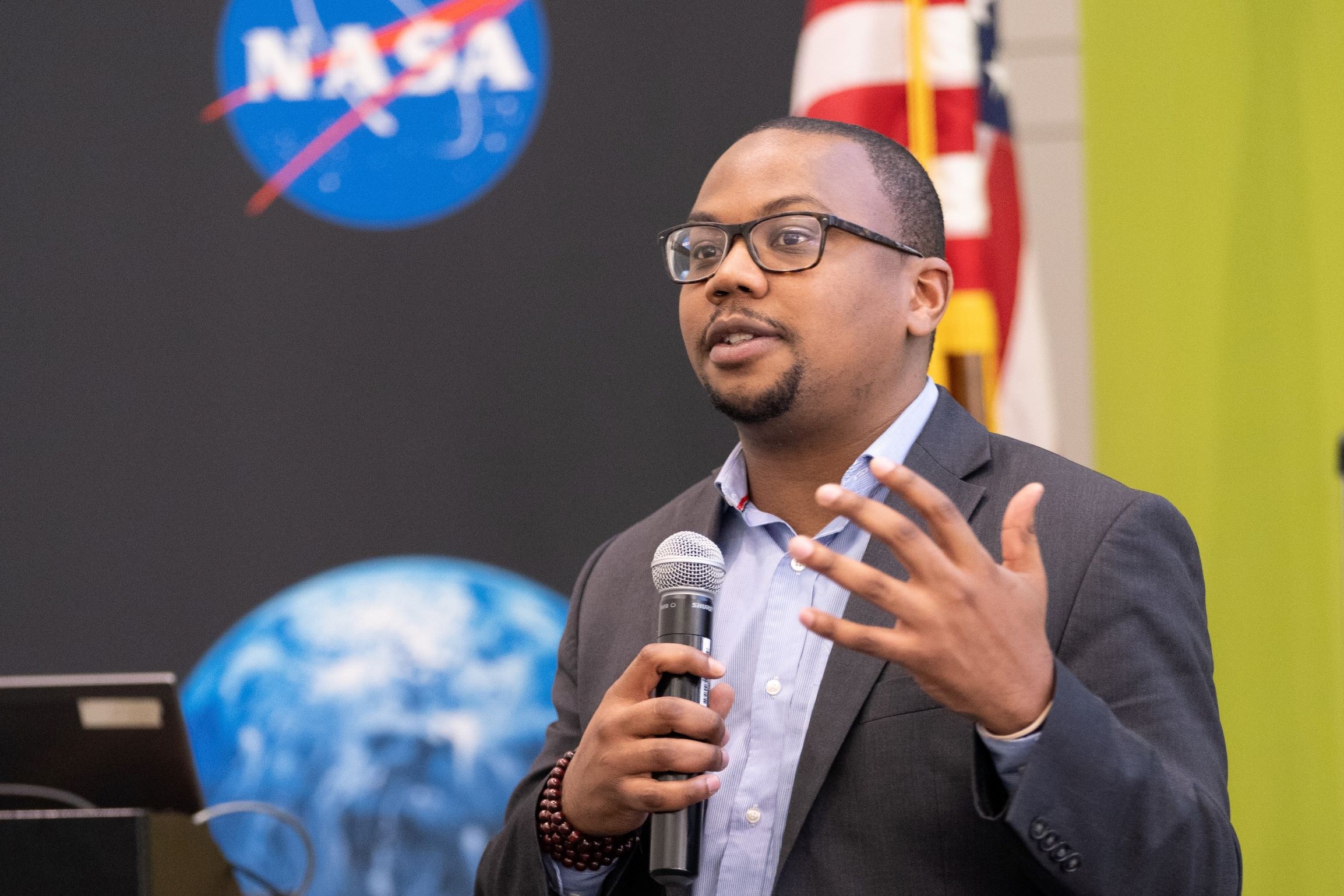 The Durham-based private foundation supports North Carolina entrepreneurs through grants, programs and access to a resource network to accelerate their growth. According to a news release, establishing the council is a result of NC IDEA’s previous commitment that no less than 50% of programmatic and funding resources go toward underserved, under-resourced and underrepresented communities — notably minorities, women and those who live in rural areas.

NC BEC launches with $500,000 with hopes of additional funding from other organizations, companies and individuals. Last week, the foundation named its 25 inaugural members — with seven representing Charlotte.

“We are encouraged and humbled that our announcement of the Council drew an overwhelming response from accomplished individuals, affirming community support for this vital work,” Ruhe said.

One of the new NC BEC members, Desmond Wiggan Jr., says there’s so much struggle that comes along with building a business as a Black founder. Wiggan is co-founder and CEO at BatteryXchange, a Charlotte-based startup that allows cellphone users to rent portable batteries.

“Many of us have experienced firsthand the inequalities throughout the tech industry, and this is a good start to providing real resources, making tangible changes, but much more is needed,” he said in a LinkedIn post.

The council will guide NC IDEA in its programming and grant-making. Members will provide input on the foundation’s funding decisions, specifically grants awarded to partner organizations through the NC IDEA ECOSYSTEM program. The council will also work closely with the foundation “to identify, recommend and support partners and programs with the expressed purpose of elevating Black entrepreneurship in North Carolina.”

Other Charlotte members on the council include:

“Over time, I hope to see an increase in Black businesses receiving growth capital that will catapult their business into new markets,” Tidwell said.