Creating communities with racial and economic diversity leads to better understanding of each other’s values and assurance for leveling the ability for families to live equally. 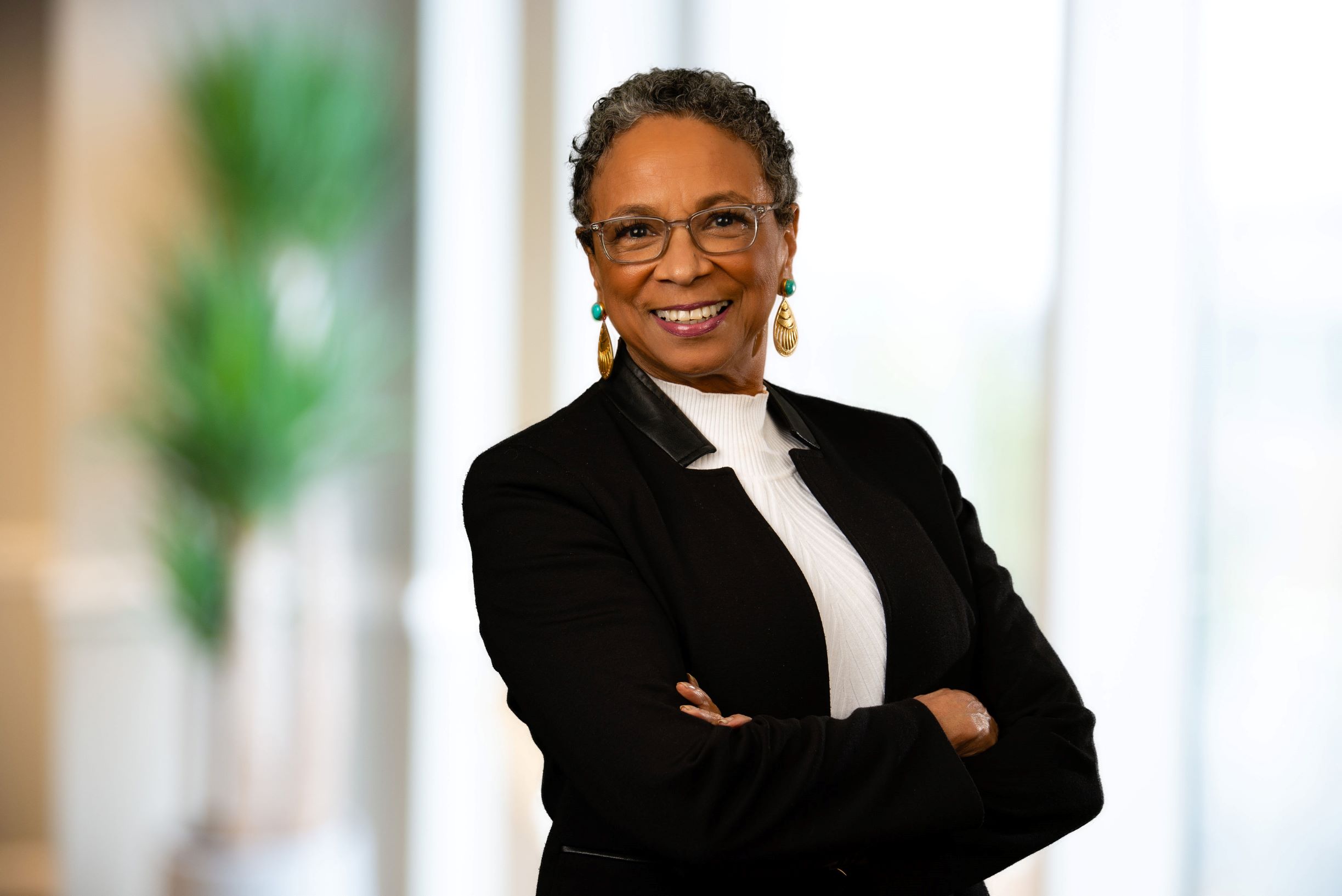 Jacqueline O’Garrow, board chair of The Housing Partnership

Our region is grappling with the dismal reality that the best predictor of the future earning potential of children who grow up in Charlotte is their neighborhood ZIP code.

Whereas the reasons for this and solutions are complex, one thing is clear: without fair, equal access to affordable housing in high opportunity areas of our city, kids from impoverished neighborhoods will be curtailed in their ability to catch up and succeed.

The Fair Housing Act of 1968 was enacted to protect people from discrimination when they are renting or buying a home, getting a mortgage, or seeking housing assistance.  It was intended to right the wrongs of America’s segregationist past including the common practice of redlining in the mortgage industry and enacting deed restrictions which kept African Americans and other people of color from purchasing homes in certain areas.

I’ve worked in affordable housing for more than thirty years. And one thing that stuck with me is that all families, all races desire a safe and decent home to live. Families want to raise their children in healthy communities, including access to quality education. Creating communities with racial and economic diversity leads to better understanding of each other’s values and assurance for leveling the ability for families to live equally.

Despite the Fair Housing Act’s best intentions, many vestiges of segregation remain and can be seen throughout Charlotte.  An example is “R-3” zoning throughout our suburbs that restricts land use to single family homes. This makes it difficult to build affordable multi-family housing in high opportunity areas of the city without rezoning actions, which often become divisive, controversial, and ultimately unsuccessful.

In 2015, the Department of Housing and Urban Development enacted a new rule called “Affirmatively Furthering Fair Housing (AFFH),” intended to augment existing fair housing laws. It wasn’t enough for municipalities to simply “not discriminate” in housing practices, which can be difficult to prove and enforce. Instead, their responsibility was to actively address housing discrimination and segregation and foster inclusive communities.

Unfortunately, the current administration recently eliminated AFFH. This change will water down the goal of achieving fair housing to “best intention.”

Given the historic racial and economic divisions in our city, we must live up to the ideals of our communities and redouble efforts to provide fair and equal access to affordable housing. We must work to reinstate AFFH and adopt local policies designed to overcome inequality and eliminate the economic and racial lines that divide us geographically. Engaging local real estate developers and offering them the opportunity to include diverse price points in new communities or alternatively choose to contribute to the Housing Trust Fund is one option. Another would be to change the density allowed under R-3 zoning to six units per acre instead of three if the housing being built is affordable for families earning less than 60 percent of Area Median Income (AMI).

There are many ways to have a more just and equal housing policy. Despite not always having the law on our side, Charlotte is poised to make changes to boost the odds for low-income children today and generations to come.

Prior to her recent retirement, Jacqueline O’Garrow was senior vice president and Director of Alliances and Initiatives at Bank of America’s ESG Capital Deployment and Public Policy division, where she focused on affordable housing and community development, consumer policy, public policy, small business, environmental issues and social justice programs. In addition to chairing the Charlotte-Mecklenburg Housing Partnership, she co-chairs the National Housing Conference’s Community Advisory Council and serves on the Board of the National Law Center for Homelessness and Poverty.