How these entrepreneurs are changing the face of the wine industry

The women behind The Guilty Grape and Culture Wine Blogger share how they're moving to achieve better representation in the wine industry. 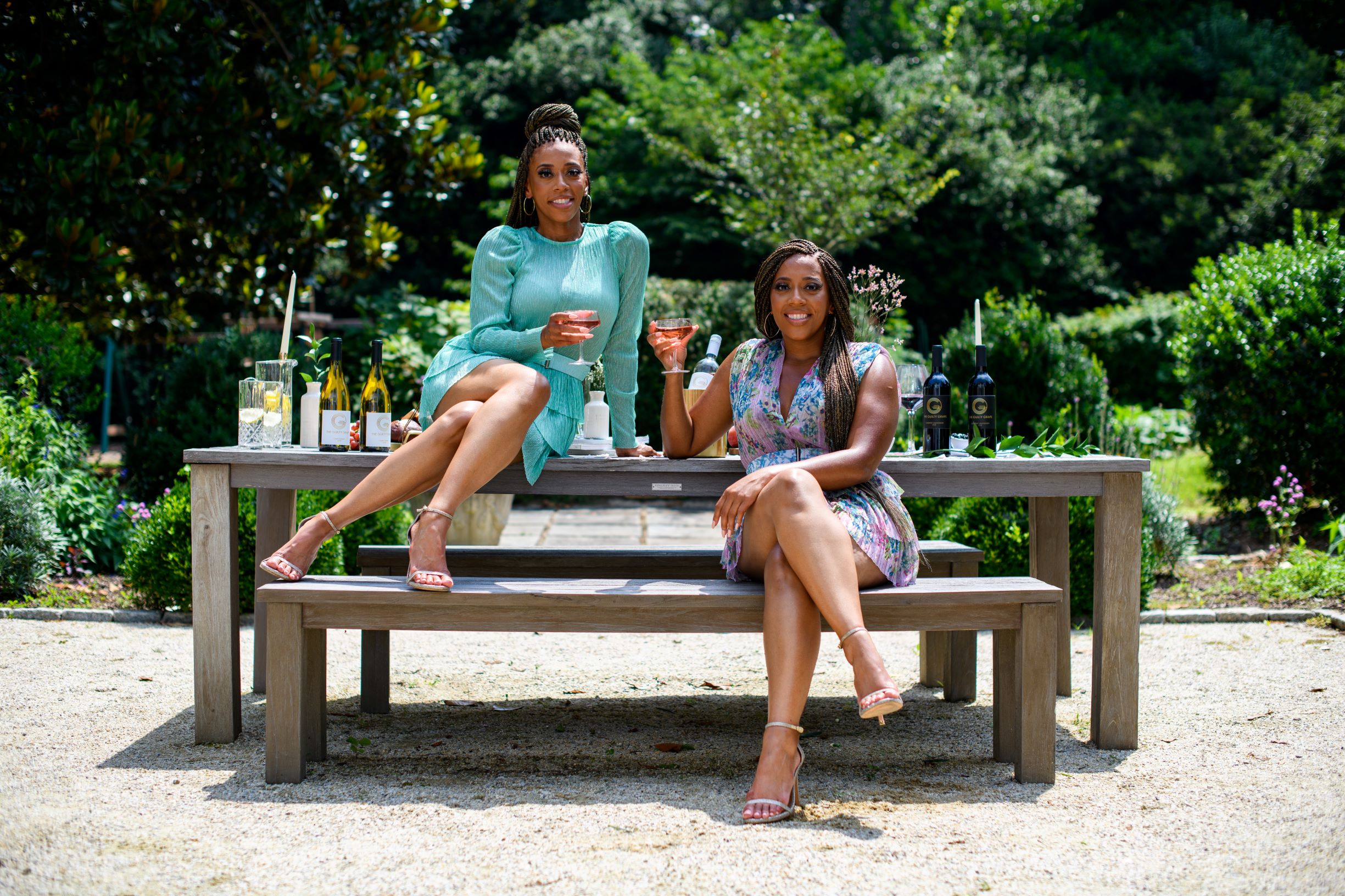 Despite efforts to promote inclusivity among consumers, not much has changed for Black women working in the wine industry.

A study from Wines & Vines magazine tabulated more than 7,700 wineries in the United States, with roughly 90 percent of U.S. wine production taking place in California. According to Women Winemakers of California and Beyond, approximately 14 percent of the state’s wineries are led by a female winemaker. The number is much lower when it comes to Black female ownership, with only 1 percent of the vineyards and businesses in the country under their control.

A new generation of winemakers and winery owners are making their presence felt in an industry that has traditionally lacked a diverse landscape. Entrepreneurs like twins Nichelle and Nicole Nichols and DeLauren Everett have burst on the scene with a thirst for success and a plan to change the face of wine in America.

Everett spent the first part of her career managing a diverse portfolio of events for Fortune 500 companies, but she knew that events weren’t her sole passion. Her love was wine, and her goal became opening a wine bar in Charlotte. However, her goals got bigger after attending Oprah Winfrey’s 2020 Vision conference. Much bigger.

“I went to the conference with the wine bar in mind,” Everett recalls about the event at the Spectrum Center in January. “One of the things Oprah said that day which stuck with me was that you have to take a chance on yourself. That’s when I realized that if I don’t believe in myself, no one else will.”

With her inspiration on high, Everett joined the North Carolina Winegrowers Association and signed up for its annual conference in Winston-Salem. There she noticed that she was one of only three people of color in attendance. She remembers being blown away at the lack of diversity at the conference and in the industry. She paused during our phone conversation before adding, “I knew right then that I wanted to change that.”

Soon after, the six-year Charlotte resident launched Culture Wine Blogger, where she details her journey visiting and collaborating with different vineyard owners across North Carolina to learn as much as possible about grapes. Through her research and determination to help others learn about winemaking, Everett said owning a wine bar wasn’t enough. Instead, the California native set her sights on owning a vineyard.

Along with her partners — which includes her husband, Brandon, and best friend, April Martin — Everett is currently in negotiations to purchase a vineyard in North Carolina. (Editor’s note: She wasn’t ready to share location details yet until the ink is dry. However, she did note that Charlotte investor Shante Williams is one of their early backers.) She says the purchase will position them as the first Black- and predominately woman-owned vineyard in the state.

Everett already has a name picked out: Amara Vineyard & Winery. ‘Amara’ means “grace” in the Igbo language of Nigeria.

That sense of legacy is what pushed Nichelle and Nicole Nichols to pursue their passion for wine. Born and raised in Chicago, the sisters credit their mother for developing their love of the grape. Nichelle recalls how her mother would have her girlfriends over and how it always seemed like a celebration.

“They always seemed to be having a great time,” she laughed during our phone interview. “The wine would be poured and they’d be laughing and just enjoying themselves.”

It was no coincidence that as students at UNC Charlotte they found themselves hosting game nights and Sunday dinners that involved wine as the centerpiece at each event.

Calling themselves “the new American wine drinkers,” the twins are determined to educate others through their brand, The Guilty Grape. The 2008 UNCC grads describe their company as one centered around breaking cultural norms, building new legacies and making every little moment a celebration. Their first original bottle, a 2018 California Zinfandel Rosé released last month, was made and packaged in the vineyards of Napa Valley.

The sisters look back at their time in Charlotte as a turning point.

“Those were the best times of our lives,” Nicole recalled. “It not only helped us develop our diverse palates but it helped us see that being business owners is something we wanted to do.”

The duo, who currently resides in Dallas, recently returned to the University City campus to shoot promotional photos for the brand.

Another goal for the brand is to ensure that minorities are represented in the industry. Like Everett, the Nichols sisters left corporate America after years of catering to others to do something they loved. And also like Everett, when exploring that move, they rarely saw people who looked like them in positions of power. Their mission became working to fill that gap while also empowering other Black millennials to learn more about wine.

“Our goal is to dictate what’s next,” Nichelle explained. “We’re tired of the [wine] industry telling us what we should like and shouldn’t like and tired of how they market to us.”

“We’re hoping that our journey and learnings can help other young Black people interested in doing the same. Even on the consumer side, the language of the wine industry can be a barrier for some. We want to make this industry more accessible.”