Milestone election marks the first time in CIAA history that its SIDA will have all women concurrently serving as officers. 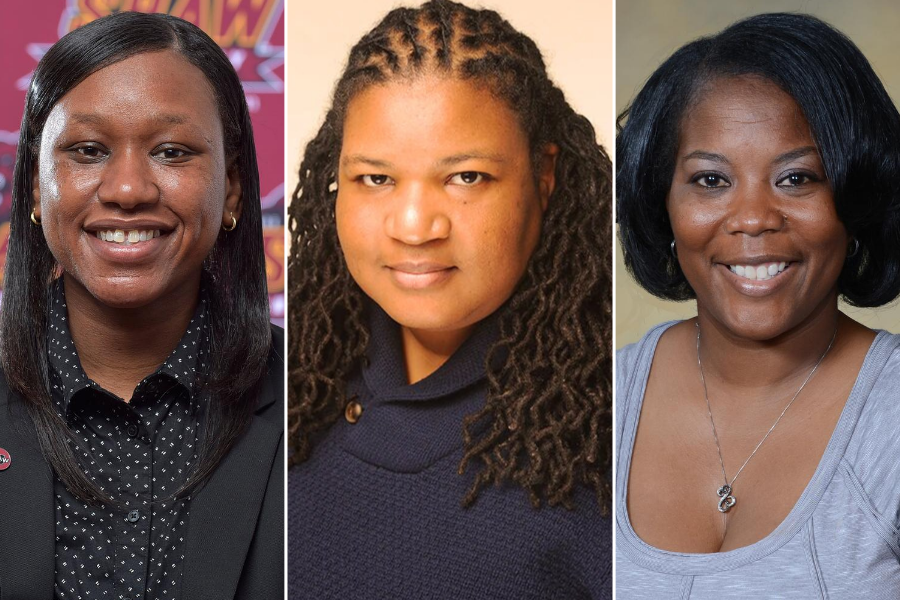 Jolisa Williams of Shaw University and Romanda Noble-Watson of Claflin University were re-elected as president and secretary, respectively, while Oralia Washington of Johnson C. Smith University was voted in as the new vice president. They will serve in their roles through the 2021-2022 athletic year.

According to conference officials, with the officers in place, CIAA becomes the only Division II conference featuring a full board of women SIDA officers. Williams, Noble-Watson and Washington represent three of the five women currently serving in the head role of sports information director at CIAA schools, a total that also leads all Division II conferences.

“The CIAA and its membership continue to be champions for access and opportunity at every level, which is evident through our leadership structure and throughout the conference,” CIAA Commissioner Jacqie McWilliams said in a news release Thursday.

A two-time CIAA John Holley Sports Information Director of the Year recipient, Jolisa Williams has served as CIAA-SIDA president since 2017. She enters her fifth year as Shaw University’s assistant athletic director for media relations. Williams is responsible for coordinating media relations, marketing and social media visibility for all 13 of Shaw’s athletic programs while also spearheading efforts behind the Shaw Bears Sports Network and launching a revamped athletics website.

Noble-Watson is in her seventh year as the sports information director at Claflin University and begins her second term as CIAA-SIDA secretary. She joined Claflin’s athletic administrative team in 2014 after 17 years at NCAA Division I programs.

“We are committed to planting seeds, promoting our women coaches, administrators and student-athletes to seek leadership opportunities throughout the college landscape,” McWilliams said. “The actions of our Sports Information Directors Association is the latest representation of that commitment.”