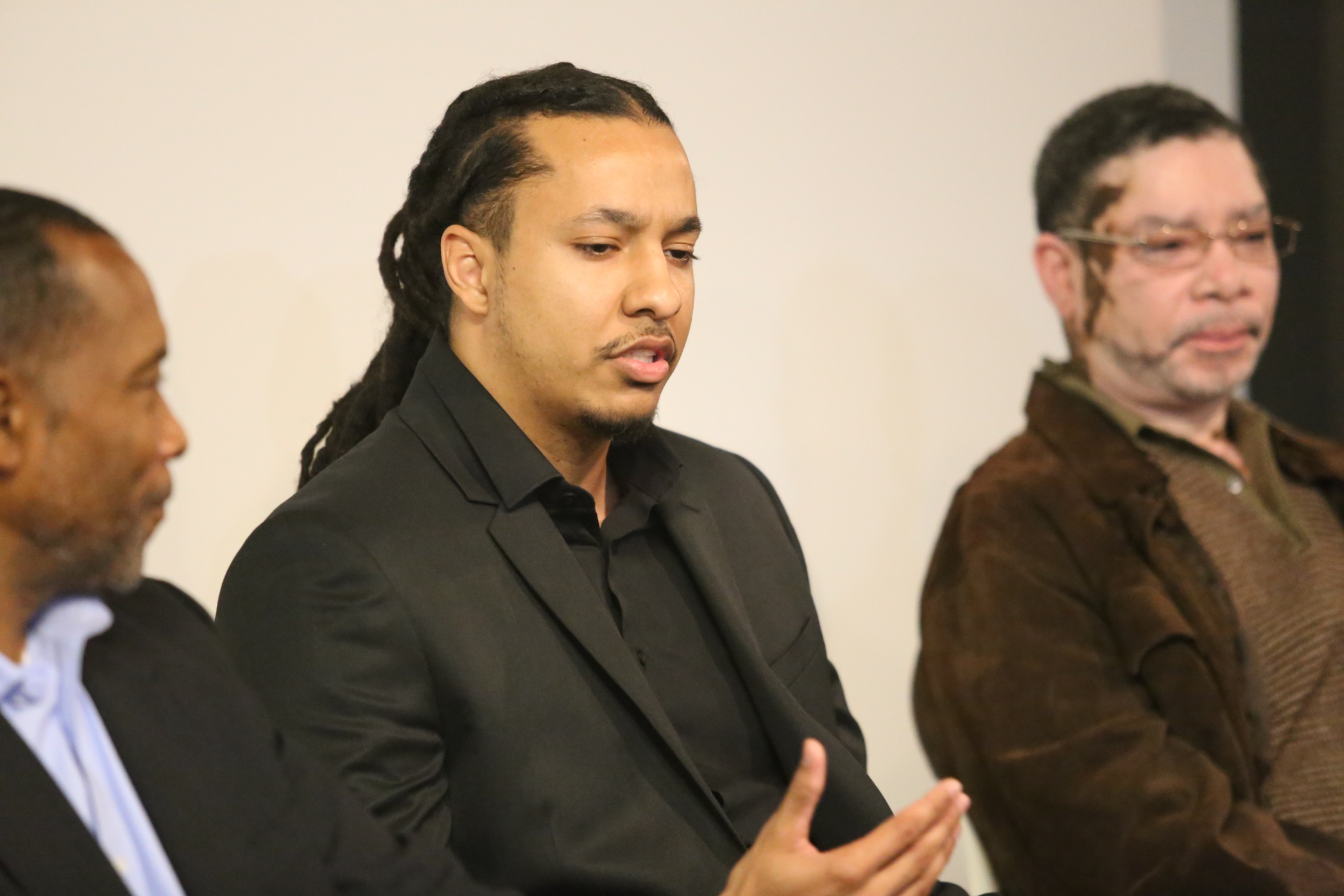 Before the onslaught of Covid-19, the second iteration of City Startup Labs’ ReEntry Entrepreneurship Program (REEP) was set to roll out with 20-25 formerly incarcerated people looking to step into entrepreneurship.

Henry Rock, founder and executive director of City Startup Labs, says his nonprofit had to pivot — or better yet, recalibrate — due to the pandemic to meet the needs of individuals in pursuit of entrepreneurial skills.

“In this new iteration, we were hoping to launch a new track that focused on digital technology skills training,” Rock said. “We wanted to train folks so that they can become digital tech service professionals and craft businesses that I kind of liken to “Geek Squad of the hood.”

Through funding from United Way of Central Carolinas as part of their Covid-19 relief response fund, REEP is preparing to train and employ participants of the program as “digital navigators,” a slight deviation from its original curriculum that boasted more hands-on entrepreneurial training.

“I call this 21st-century workforce development,” he said. “We want to make sure that folks have a skill that has a foreseeable future to it and are able to craft a business around it.”

Given the nature of the gig economy, Rock says it’s important to get people to think about their sense of industry. He hopes the technological skills acquired in the program will allow for some returning citizens to address the digital divide in their own communities.

More than 56,000 households in Mecklenburg County are without internet access, according to Digital Charlotte, a nonprofit whose mission is to strengthen digital and media literacy. About seven percent – or 26,000 households – in the county have only mobile internet or dial-up service.

The group says “broadband deserts” — a result of the digital divide — disproportionately impact Black and Latinx households, a trend also consistent with other indicators of economic inequality, including income and educational development.

“Covid-19 has exposed the extent of the digital divide,” Rock told QCity Metro. “It is very much alive and well here in Charlotte and around the country. We want them to help solve this problem on the ground.”

Although not for everyone, Rock believes that entrepreneurialism gives returning citizens a path to have a say in their future. Creating opportunities is especially important for those impacted by the penal system.

“It’s hard to get a job — much less a good-paying job, a family-sustaining job — if you have a record; if you’ve got the scarlet letter, so to speak,” Rock said. “It’s compounded even more so if you are an African American male or female for that matter.”

Data from the NC Second Chance Alliance states that 1.6 million North Carolinians have criminal records and close to 40,000 people are currently incarcerated. Approximately 95% of people in state or federal prison will eventually return home facing difficult barriers to critical needs, like employment and housing, due to their record.

Rock believes most returning citizens simply need a chance to turn over a new leaf.

“They’re folks like anybody else,” he said. “They’ve got dreams, desires, aspirations, skills and capabilities. One of the things is for us to tap into that and see if we can point that towards an opportunity for folks to create some self-sufficiency.”

Self-sufficiency was the motivation behind City Startup Labs, an idea Rock conceived years ago in New Jersey.

“Before I moved to Charlotte in 2012, I had been thinking about this for a number of years where I was looking to do an entrepreneurs boot camp for formerly incarcerated folks and former gang members,” he said.

City Startup Labs launched in collaboration with the Urban League of Central Carolinas in 2014, with Black men ages 18-35. The idea was to develop entrepreneurial talent and capacity with those who typically weren’t part of the entrepreneurship conversation.

In 2017, the nonprofit went coed. REEP launched as a pilot program the following year.

“When Covid-19 struck, we were about to roll out a model that came out of the REEP pilot. We call it LEARN, EARN and BUILD,” Rock said. “On-trend skills training, entrepreneurial training, and apprenticing are the main bolts of the model.”

At completion, participants would either build a job for themselves as solopreneurs, build a more scalable venture with co-founders, or pursue a new career starting as an entry-level employee utilizing skills they learned as an apprentice.

“It’s very difficult for people who have records to get employed. And so you want to have them think about new pathways,” Rock said. “There is something that these folks can contribute to themselves and society, but we have to give them opportunities. And oftentimes, those doors are closed.”

“We spend a fair amount of time really working on what’s going on inside folks’ heads, hearts and their guts so that they’re hopefully prepared or come to terms with the fact that they’re not prepared to take on this endeavor,” he explained.

“Then we delve into the nuts and bolts of enterprise-building.”

“We’ve had an array of people we’ve helped to incubate, but incubation is one thing, getting that business revenue positive is another. We’ve got about 19 of those that are actually generating revenue,” he said. “That’s not a bad hit rate when you look at other accelerated programs.”

For Rock, philanthropy isn’t just taking folks off the sideline but getting in the game as well.

“I want to be in the mix and in the game making a contribution to not only young folks but to folks who have made a wrong turn in their lives and are looking to get back on track with a new set of possibilities.”

He says his desire to contribute to a greater good is in honor of those who’ve given to him.

“I’m interested in how I can give back to the Black community and Black people who have meant so much to me in my life,” he said. “I am who I am in large part because of the Black folks’ shoulders that I’m standing on.”