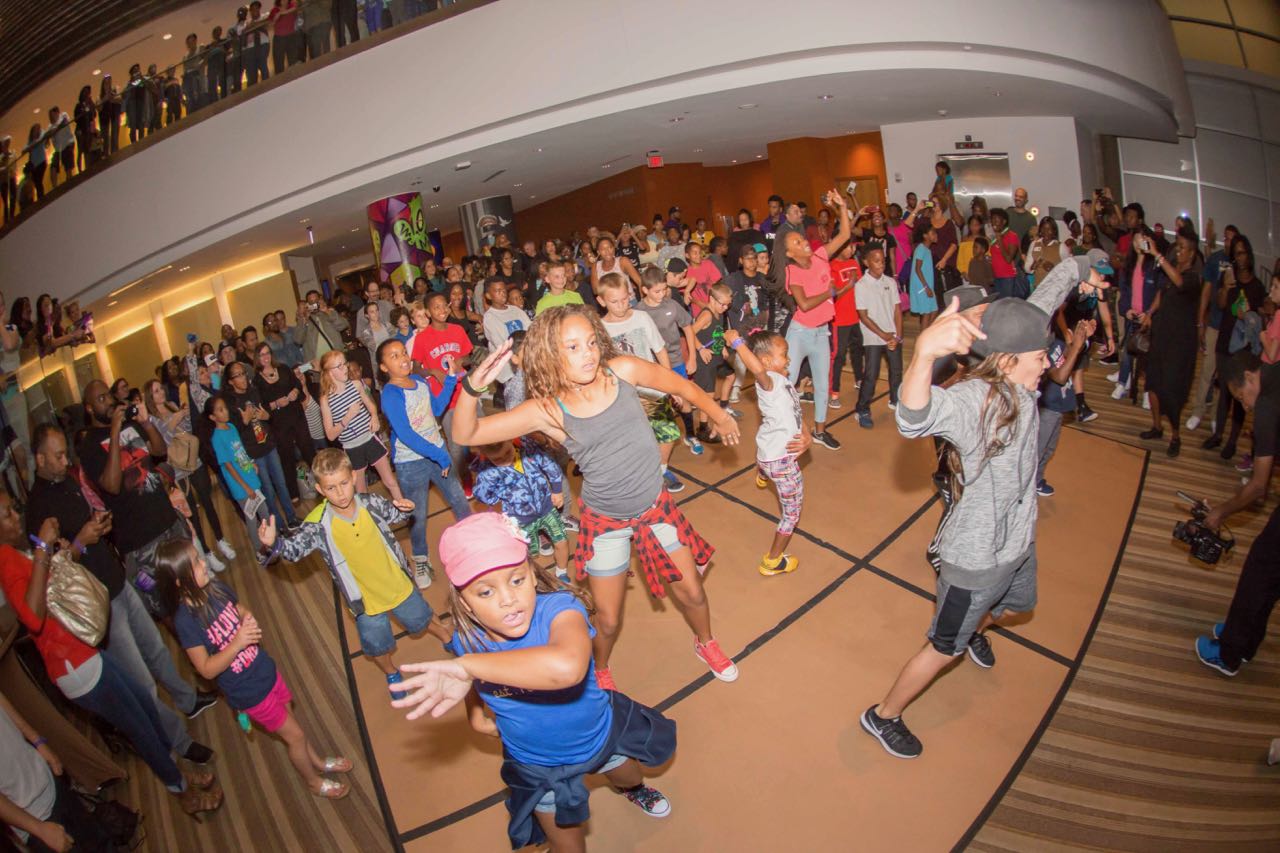 What comes to mind when you think of Charlotte’s arts and culture scene? Probably not hip-hop. But that could be changing.

On Wednesday, Blumenthal Performing Arts announced the launch of a new four-day hip-hop festival that will take over Booth Playhouse starting Oct. 22.

“We Are Hip Hop” will feature artists and dancers, DJs, spoken word poets, graffiti artists and more. It will kick off an ongoing series of activities throughout the year under the We Are Hip Hop banner, Blumenthal announced in a statement.

Why it matters: Blumenthal, like other arts and cultural organizations, is eager to attract younger and diverse audiences to reflect the nation’s changing demographics.

The festival will build on the success of the Breakin’ Convention, an international festival of hip-hop dance theater that took place at Knight Theater from 2015 to 2017. Blumenthal says the offshoot will be a hybrid of in-person and virtual performances, concluding with a faith-friendly “After Church Party” on Sunday, Oct. 25.

“We want to build on the success we had with Breakin’ Convention to create a new program that is truly our own in celebrating hip hop and Charlotte artists,” Blumenthal President Tom Gabbard said in the announcement. “We aim to make these activities unifying, uplifting and insightful.”

The festival will feature hip-hop artists from across the nation as well as locals. Applications will be accepted through Aug. 20, and all performers will be compensated.

A limited number of tickets will be sold.