Charlotte is first city in the South, and third in the U.S., to be showcased in Google Arts & Culture's global quest to share the unique culture of cities. 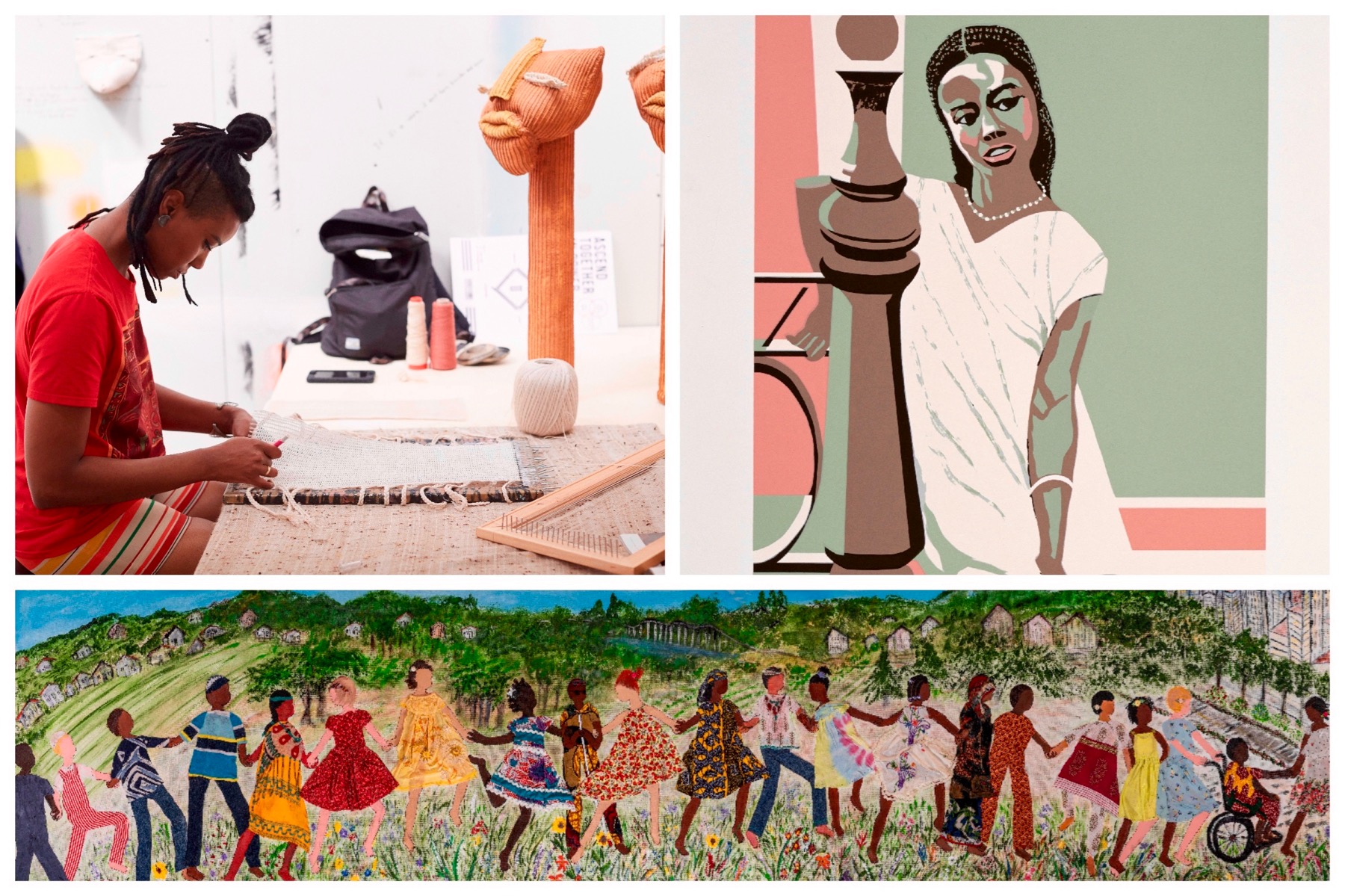 Tech giant Google is partnering with 13 Charlotte institutions to bring the city’s culture — past and present — to its Arts & Culture platform where “the world can go to one virtual  destination to experience this outstanding city,” said Simon Delacroix, U.S. Lead of Google Arts & Culture.

“From its fascinating museums to its delightful culinary scene to its achievements as a business hub, Charlotte is captivating,” Delacroix said in a news release.

The site showcases over 3,000 artworks and artifacts, and more than 50 stories that explore Charlotte’s culture and history. It also pays special homage to Black artists and influencers through interactive exhibits including:

“From Charlotte and Davidson’s James Beard Award nominated chefs to the Harvey B. Gantt Center for African-American Arts & Culture, so much is captured on this site for our state and world to enjoy,” Congresswoman Alma Adams said in a statement. “I am proud that Google Arts & Culture chose to celebrate the crown jewels of the Queen City.”

Charlotte is the first city in the South and third in the United States to be featured in Google Arts & Culture’s global quest to share the unique culture of cities. Along with Kansas City and Milwaukee, Charlotte joins European cultural hubs such as Milan and Naples, Italy; Lyon, France; and Hamburg, Germany, on the platform.

“We all know the value that arts and culture can add to a growing city like ours and we appreciate when others show interest in what we’ve established,” Mayor Vi Lyles said in the news release.

On the platform, visitors can: