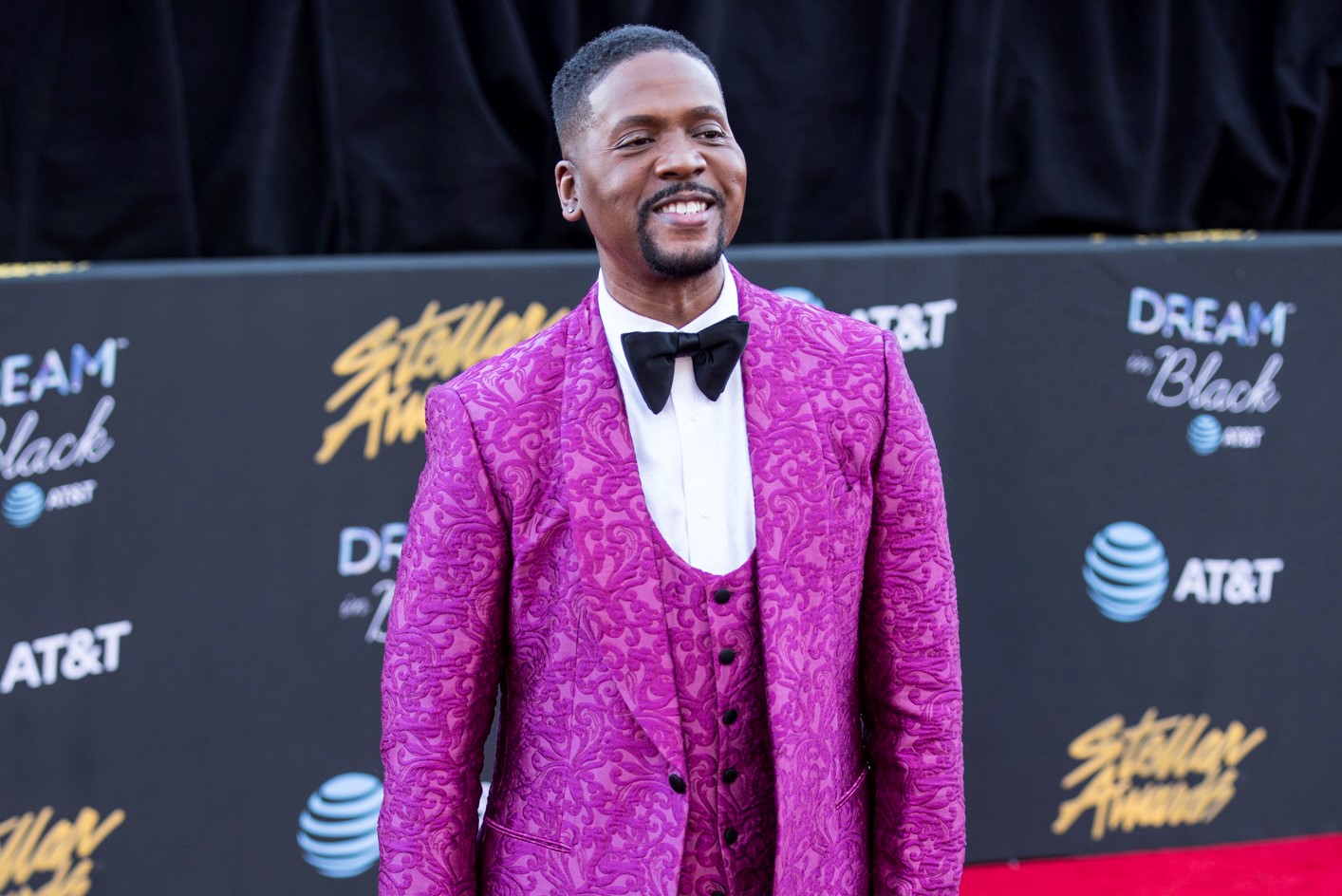 The North Carolina Music Hall of Fame revealed Wednesday its latest class of inductees to be honored for their contributions to American music. Among the six honorees are award-winning singer-songwriter-producer Donald Lawrence, So So Def record label head Jermaine Dupri, and Beasley Media Group’s Charles Whitfield. Additionally, iconic songbird Roberta Flack is one of two artists to be honored with a lifetime achievement award.

Many know Gastonia native Donald Lawrence as the longtime musical director and voice alongside the Carolina-based gospel choir, the Tri-City Singers, with vocalists who represented Charlotte, Gastonia and Spartanburg, South Carolina. Together, they put out gospel hits like “I Am God,” “Encourage Yourself” and “When Sunday Comes.”

Lawrence’s roster of collaborations includes heavyweights like Kirk Franklin, The Clark Sisters, Donnie McClurkin and others. He also carries credits as vocal coach for the R&B group En Vogue and songwriter/bandleader for songstress Stephanie Mills.

While Jermaine Dupri may now be synonymous with Atlanta, the Grammy Award-winning producer, hip-hop artist, songwriter and record executive was born in Asheville. So So Def Recordings managed artists that were heavily part of the soundtrack to the ‘90s and early 2000s, including Xscape, Da Brat, Jagged Edge, Bow Wow, Dem Franchise Boyz and Anthony Hamilton. Let us never forget the summertime classic, “My Boo” by the Ghost Town DJs.

Honoree Charles Whitfield has a known presence in the Charlotte area as Beasley Media Group’s director of live events and community outreach. The Greensboro native is the younger brother of Fred Whitfield, president of Hornets Sports & Entertainment, and close friend to Michael Jordan.

As for his music chops, Whitfield’s taste for the music business goes back over two decades when he co-founded Hidden Beach Recordings in the late ‘90s with partner Steve McKeever. The independent music label signed a then-unknown singer named Jill Scott and released her debut album, “Who is Jill Scott? Words and Sounds Vol. 1,” in 2000. The label was also home to neo-soul married duo Kindred the Family Soul and saxophonist Mike Phillips.

The Squirrel Nut Zippers — a jazz band that formed in 1993 in Chapel Hill and reached commercial success during the swing revival during the late ‘90s — and the world’s oldest continuing bluegrass group, The Briarhoppers, round out the inductee list.

The Hall of Fame named two past inductees to be recognized with lifetime achievement awards.

Legendary singer Roberta Flack’s career spans nearly 50 years. Through the decades, she’s given us ballads like “The First Time Ever I Saw Your Face” and “Killing Me Softly with His Song” — the songs which made her the only solo artist to win a Grammy for Record of the Year for two consecutive years. Flack is also known for her 1970s string of Grammy-nominated duets with the late Donny Hathaway.

Greensboro native Tony Brown will be honored for his achievements primarily in country music. The award-winning producer and pianist co-founded Universal South Records and is the former president of MCA Records Nashville, a title he held for nearly a decade.

The induction ceremony is postponed until 2021 due to the Covid-19 outbreak. Normally, the event is held in October at the Gem Theatre in downtown Kannapolis. The organization says it expects to host the ceremony there next year.