Data collection for the 2020 census will end by Sept. 30, not Oct. 31, officials announced Monday. 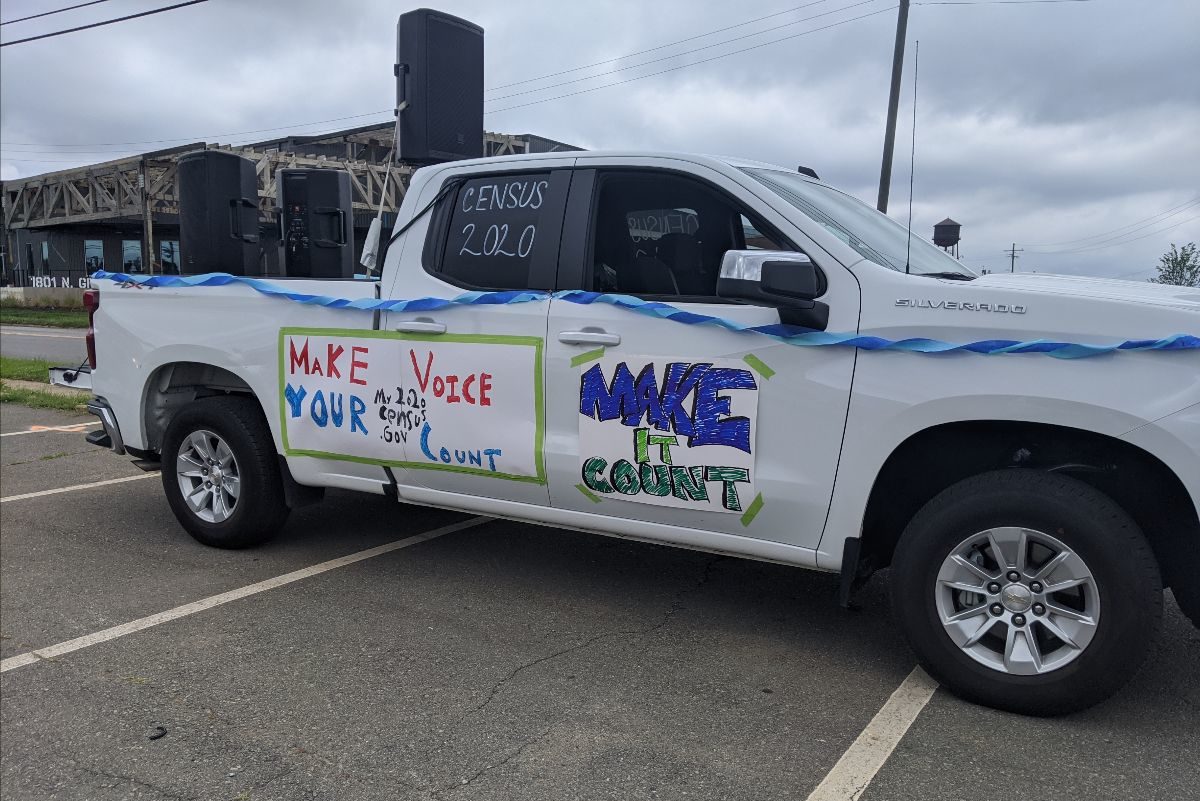 The U.S. Census Bureau announced Monday its plan to end data collection for the 2020 census by Sept. 30, rather than the previously announced Oct. 31 deadline. It also cuts short door-knocking efforts hoping to count households that haven’t completed the survey online, by phone or by mail.

In his statement Monday, Bureau Director Steven Dillingham said the revised plan is necessary “to accelerate the completion of data collection and apportionment counts” by the end of the year.

Why it matters: Census data is collected every 10 years and used for a variety of purposes, including determining the number of each state’s representatives in Congress. Population counts also help decide how federal tax dollars will be spent at the state and local levels on things such as roads, hospitals, schools, and social services.

The coronavirus pandemic had already disrupted plans, causing federal officials to extend the census deadline until Oct. 31. After a delay, census workers will spread across neighborhoods are scheduled to start knocking on doors beginning Aug. 11.

NPR reported that census advocates and Democrats in Congress are concerned that the White House is pressuring the bureau to end operations early in order to benefit Republicans when House seats are reapportioned and voting districts are redrawn.

Democrats have introduced legislation that would extend deadlines, according to NPR. So far, Republicans have yet to release similar proposals.