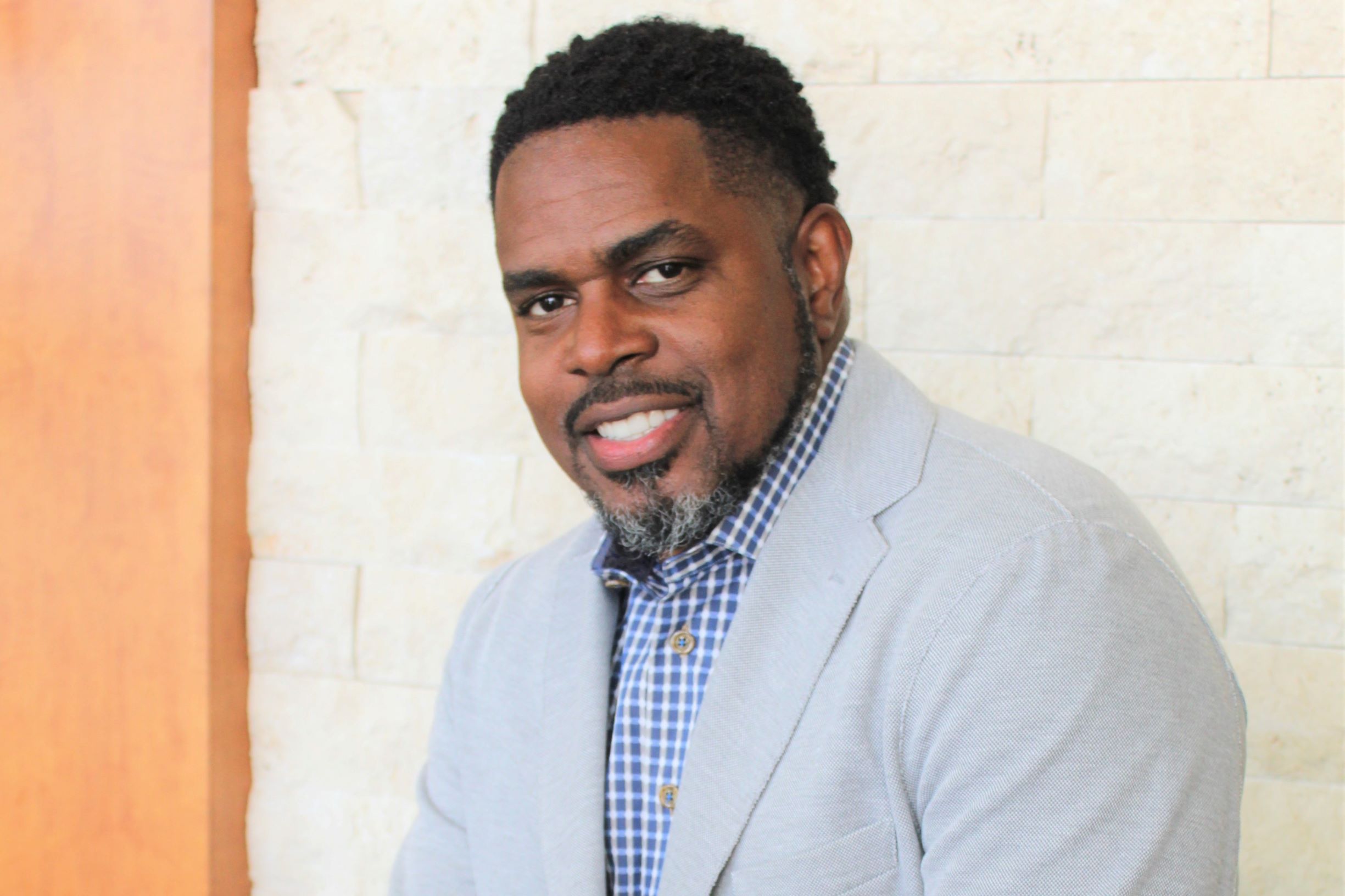 Once the Atlantic League of Professional Baseball unanimously approved Brandon Bellamy’s purchase of a new, yet-to-be-named expansion club in Gastonia, he became the only Black majority owner of any professional baseball team in the country. The City of Gastonia announced the agreement Tuesday during a press conference at the Gastonia Conference Center.

Bellamy is the chief executive officer of Velocity Companies, a real estate and development company headquartered in Prince George’s County, Maryland. But he also has a special connection with North Carolina. Bellamy’s dad is from Whiteville, about three hours southeast of Gastonia.

“It is especially moving to me to be able to bring a team to North Carolina not that far away from where my dad grew up,” he said Tuesday.

Bellamy’s team will join the Atlantic League lineup next spring for the 2021 season and play in Gastonia’s 5,000-seat multi-purpose ballpark once construction is completed.

“This is a milestone for our city and an example of how public-private partnerships can revitalize a community, proving to be beneficial for everyone,” Gastonia mayor Walker Reid III said in a statement.

During the conference, Bellamy went off-script to address the expected questions surrounding his status as a Black majority owner.

“I believe in hope, opportunity, inspiration, period,” he said. “So before you ask me questions like that, if you are struggling with anything in your life and you need a push or some encouragement, and you get that from my story, then I’m for you. It doesn’t matter what you look like.”