The Bold Project: Philanthropy in times of social justice 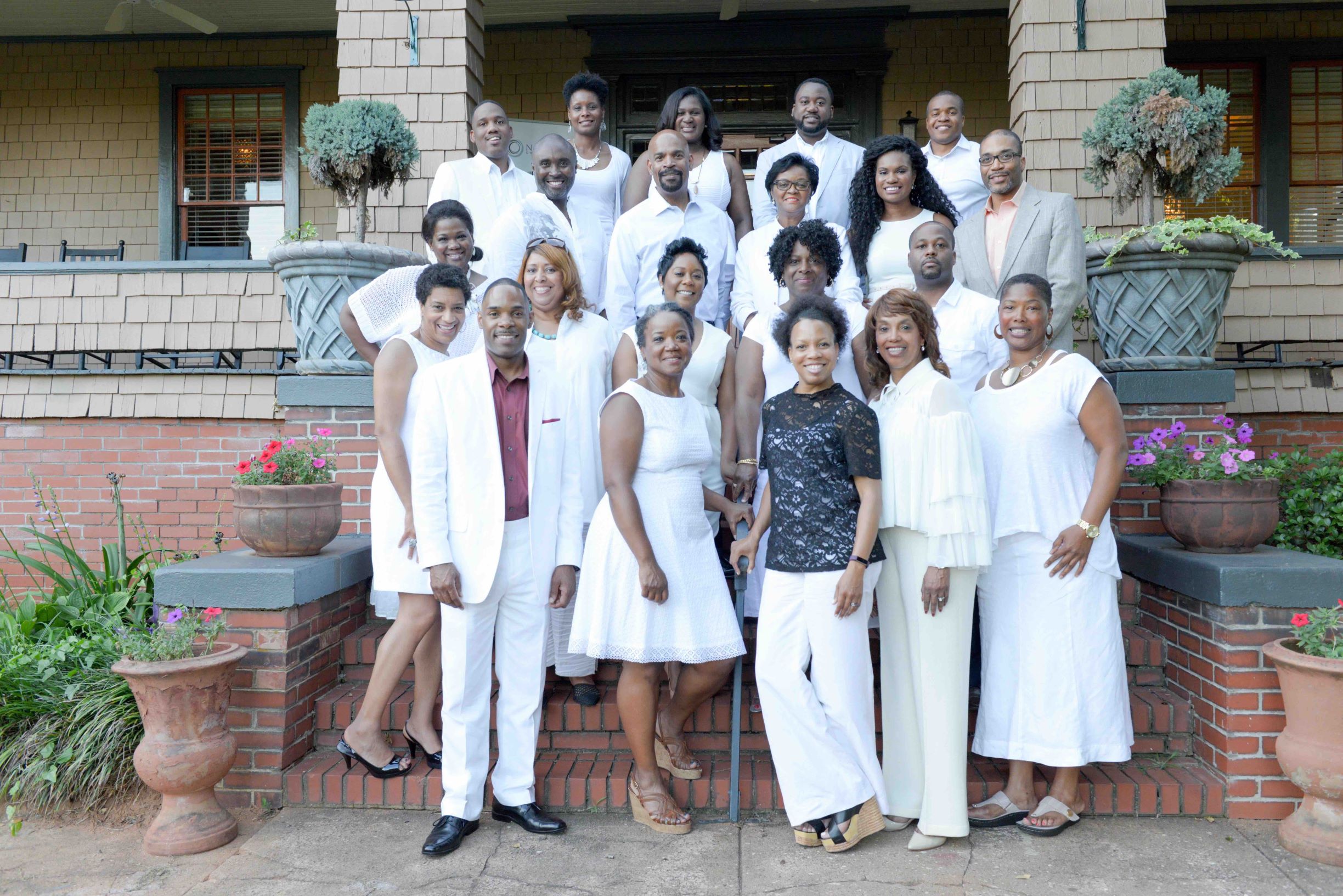 In the current political and social climate, Black-led and Black-benefiting groups are stepping up now more than ever to aid needs in housing, education, food and justice initiatives.

It comes as safety nets prompted by the coronavirus pandemic, like moratoriums on evictions and extra unemployment benefits, expire and leave countless families facing housing and income insecurity. There’s also persisting discourse about police brutality and racial equity following mass protests ignited by the May 25 police killing of 46-year-old George Floyd in Minneapolis.

Valaida Fullwood is one of the founding members of Charlotte’s New Generation of African American Philanthropists (NGAAP), a collective whose members pool their charitable dollars to invest in nonprofits and projects that work to improve the lives of Black Charlotteans.

Fullwood says social justice has been at the center of the group’s philanthropic work since its founding in 2006. But after the death of Keith Lamont Scott in 2016, and the uprising that ensued, NGAAP renewed its mission for social and racial equity.

“That’s how The Bold Project was born,” Fullwood said. “We started out in 2016 with that focus, and that’s where we gave our grants in that realm. There was also the [Opportunity Task Force] report on economic mobility that was released.”

Fullwood added that along with a divisive political season in 2016, those events further affirmed the need to focus on equity issues in Charlotte.

“For us, it’s nothing new. I think it’s just the current context and circumstances that make The Bold Project all the more timely and relevant,” she said. “There’s a saying in the Black community that you have to stay ready, so you don’t have to get ready. And I feel like NGAAP has been ready.”

Fullwood said The Bold Project will focus on four areas to:

The project was also conceived out of the belief that racial justice and change cannot occur in Charlotte without the leadership, voices and an agenda directed by Black nonprofit leaders and social-change organizations.

Fullwood says NGAAP has identified over 200 organizations in Charlotte to promote to the broader community of funders, volunteers and philanthropists.

“This is a moment where we can assert our leadership and advance conversations and actions in Charlotte in the philanthropic realm around racial justice,” she said.

Coupled with her NGAAP efforts, Fullwood is one of the architects of Black Philanthropy Month, a global celebration and concerted campaign to elevate African-descent giving.

The occasion inspires giving but also educates on the definition of philanthropy while dispelling myths.

“Philanthropy isn’t a really narrow definition that many people hold and thinking that it’s only the super-wealthy with huge financial resources who can invest in change,” she explained. “I believe we all can be philanthropists if we focus on an issue we’re passionate about.”

Fullwood said those areas of interest can be housing, food, education, the criminal justice system and supporting social justice initiatives.

“There’s a niche for you, a place for you to invest your time, treasure and talent and testimony into that work,” she said. “Particularly as Black people, we historically have given in ways that are about liberation and power-building.”

All month long, #BPM2020CLT will promote Black-led, Black-benefitting nonprofits through a range of stories, virtual events and grant-making culminating on Aug 28., dubbed as CLT Gives Black.

“Our nonprofits are suffering, our businesses are suffering, and this is an opportunity to see how we can come together so our lives are safer and more just going forward.”