“I get it. I’m a mother and teacher, too”: CMS teacher shares why she opted daughter out of district’s Plan B+ Remote

Dawn Bratton believes students should be in school buildings, but only when it's safe to do so. She enrolled her daughter in CMS' Full Remote Academy. 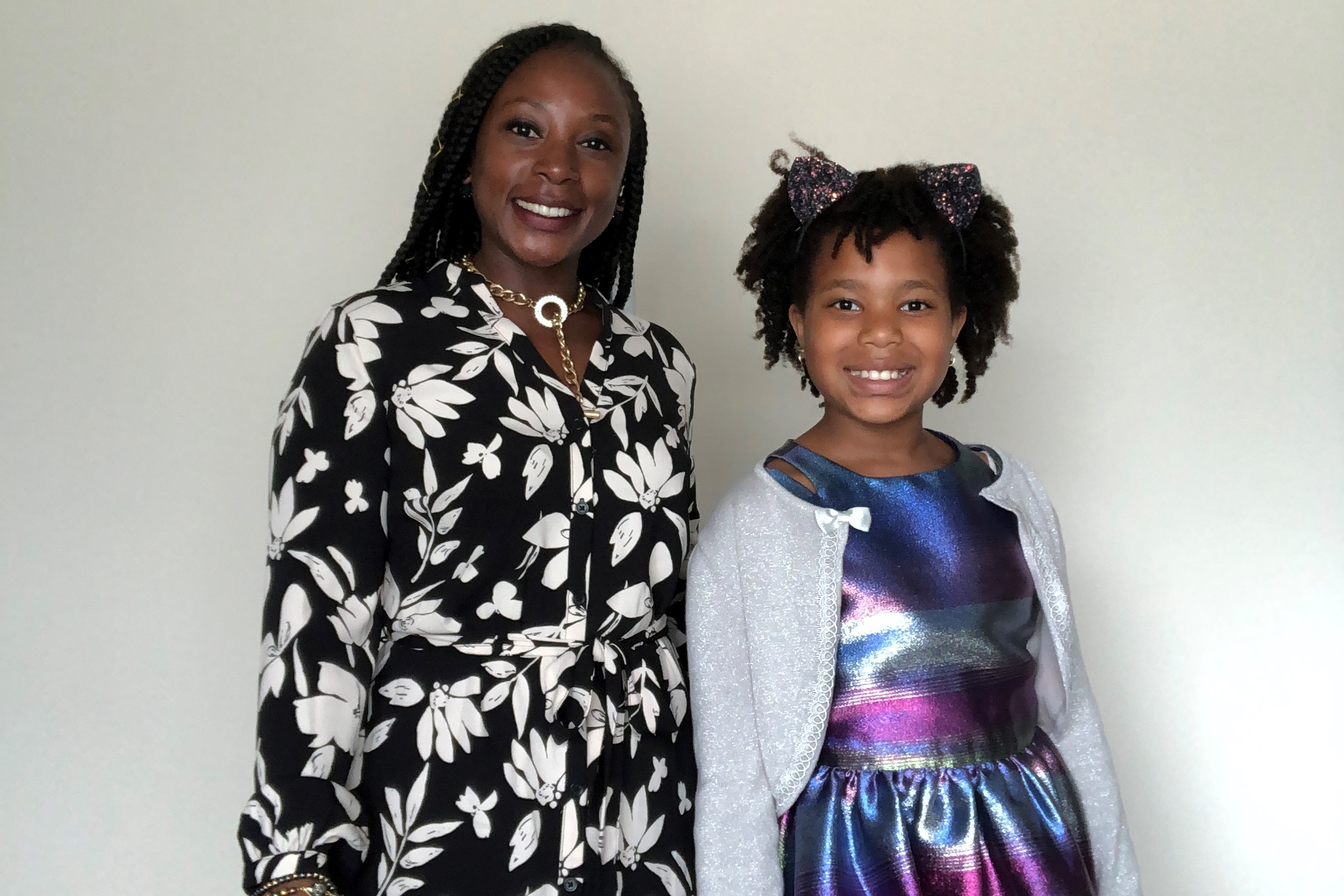 When Charlotte-Mecklenburg Schools announced that registration was open for its Full Remote Academy, Dawn Bratton signed her daughter up on the first day. By the time registration closed nine days later, on July 26, Bratton’s rising fifth-grader was among 52,552 students enrolled in the online-only program. That’s nearly 36% of the district’s 146,887 students enrolled in the first month of school last year.

CMS board members approved a “Plan B+ Remote” reopening scenario, in which K-12 students are assigned to one of three groups that will each get three or four in-person orientation days scheduled for the first two weeks of school. Students registered in the remote-learning academy will remain assigned to their current school but bypass the district’s in-person onboarding rotations. Additionally, they’ll continue remote learning if CMS decides during the semester to bring students back into classrooms.

Many children are missing the social interaction they’ll get at school, so parents are explaining what their kids’ “new normal” will look like for the upcoming school year.

“My conversation with my daughter is that, unfortunately, you’re not going back into the building,” Bratton said of her 10-year-old, who attends Oakhurst STEAM Academy in east Charlotte. “She doesn’t like it, and I don’t like it for her, but she understands that mom and dad are going to do the best they can to make sure this is as normal a fifth-grade year as possible.”

According to the latest county data, Mecklenburg is averaging 10.9%. The county has the highest number of confirmed Covid-19 cases in the state, with 19,310 as of July 27.

“It made no sense to risk her health for a couple of days when nine times out of 10 there was not going to be any concrete learning,” she said.

And that’s her professional opinion. Bratton is a first-grade teacher at Druid Hills Academy, a PreK-8 Title I school in west Charlotte where she’s taught the past five years. Make no mistake, she believes students should be in school buildings, but only when it’s safe to do so.

“First grade is such a crucial year. I do feel like I’m doing a disservice to my kids because we’re not in the building, and they’re not getting the one-on-one support,” she said. “With technology with the younger grades, there’s only so much they can do on their own before you have to rely on an adult. We can supply them the technology, but some things are unfortunately out of our control.”

Bratton plans to juggle between mom and teacher modes as best she can. That meant helping other parents register their students in the Full Remote Academy or taking calls and receiving texts from parents because “they feel good having someone to relate to.”

When it comes to helping her own daughter adjust to at least another four months of remote learning, she said, “We’ll take advantage as much as we can to still interact with her friends and the people at her school.”

This Story is Tagged: CMS, Education