So far, white women have answered the survey in disproportionate numbers, a CMPD official said. 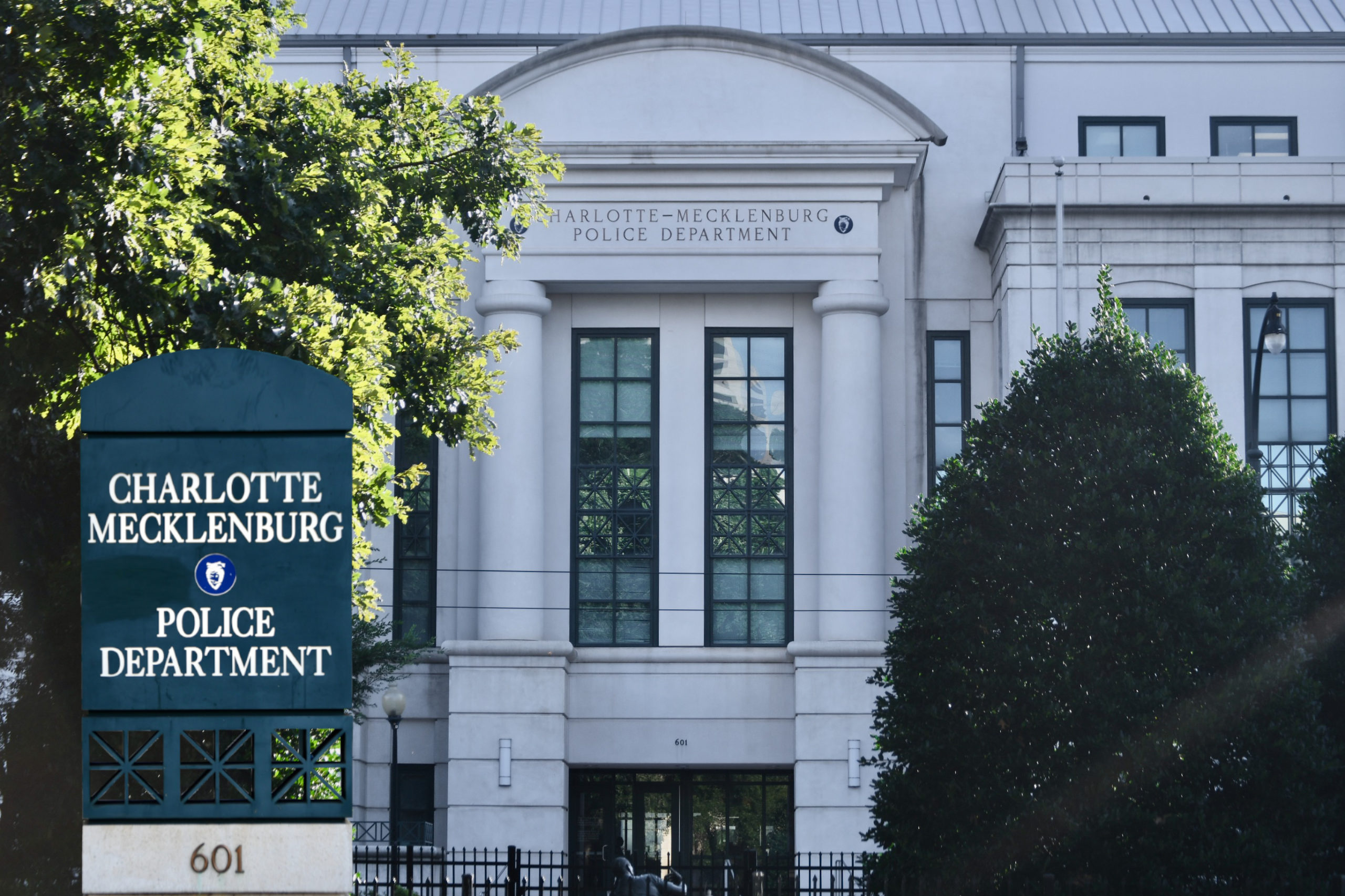 Rob Tufano, who works in the office of Chief Jennings, said information gathered from the seven-question survey will be used to help CMPD’s leadership set priorities.

Why it matters: Tufano said response to the survey has been strong from some sectors of Charlotte, but not so much from Black residents. He said CMPD would like to see survey results reflect the city’s demographics.

“We’ve gotten plenty from white women; that’s been the largest number of respondents we’ve had so far,” Tufano told QCity Metro. “It would be irresponsible for us to start looking at and examining different policies, procedures, directives or tactics until we have a fair representation from the African American community.”

The survey comes as police conduct in Black communities has again come under scrutiny nationwide following the May 25 killing of George Floyd by a white police officer in Minneapolis, an incident that triggered weeks of protests nationally, including in Charlotte.

Meanwhile, a group of Charlotte clergy is demanding “major changes in local policing,” and they have pledged to take their demands to city council this week.

Among concerns, the group listed what it called CMPD’s “growing use of military tactics.” The group also decried an absence of public input in the hiring of Charlotte’s new police chief, Johnny Jennings.

“Public trust in our elected officials and the leadership of our police force hangs in the balance,” said the Rev. Peter Wherry of Mayfield Memorial Missionary Baptist Church.

The group also called for “an immediate review of granting qualified immunity to officers involved in police shootings.”

The Clergy group held a press conference on Monday at the Charlotte-Mecklenburg Government Center to press their demands, noting that Mayor Vi Lyles and City Manager Marcus Jones had asked faith leaders to be present on the streets of Charlotte in June to help keep demonstrations peaceful.

“The mayor and city manager agreed then to work with us on local police reform,” the Rev. Veronica Cannon said in a statement. “Unfortunately, in the weeks since then, our concern about what public safety looks like in Charlotte have only deepened.”

Tufano, the CMPD official, said the department is committed to getting input from all sectors of Charlotte-Mecklenburg.

He said the survey is intended to advance the national “8 Can’t Wait” campaign, which called on cities nationwide to adopt eight policing policies that would restrict the use of force by law enforcement officers. Tufano said CMPD already has addressed many of the eight policy areas.

“We’re never going to advance legitimacy as a police department and complete trust in the community until we understand specifically how the community wants to be policed,” he said. “…We’re not foolish enough to believe that we can do this on our own. It’s a collective thing, and the community plays an enormous role in how we are going to deliver this.”

Tufano said the survey would remain open until CMPD leaders are confident that they have made every effort to hear disparate opinions.

“I think the new chief has made it abundantly clear, in no uncertain terms, that his is putting everything on the table and will meet with anyone to have reasonable conversations about responsible reforms.