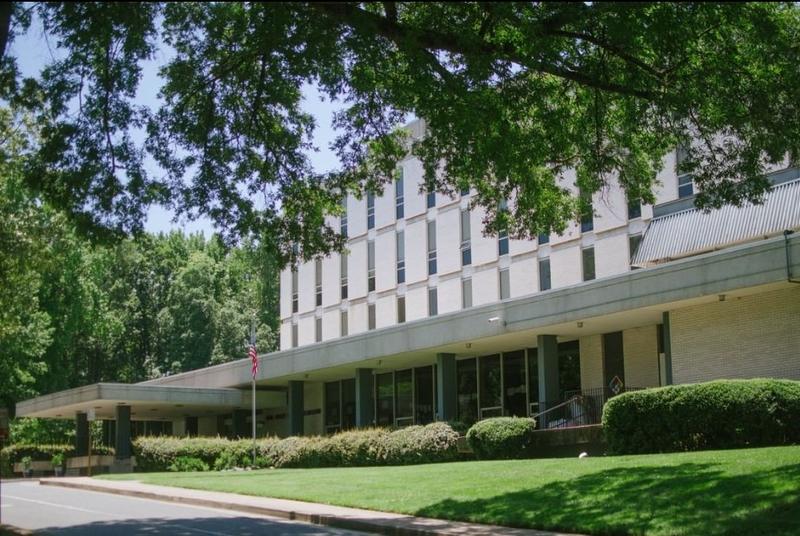 YWCA's Park Road campus in south Charlotte will be the site of a new affordable housing project. Photo courtesy of YWCA Central Carolinas

City Council voted yes to a plan that would see 104 affordable apartments built on the YWCA Central Carolinas’ 10-acre campus in south Charlotte.

According to the plan, first announced in February, the development would include one-, two- and three-bedroom apartments deemed affordable for families earning between 30% and 60% of the area median income.

Why it matters: Like many cities in the United States, Charlotte is in desperate need of affordable housing, especially for families closest to the poverty line.

The project will be built with assistance from the Charlotte-Mecklenburg Housing Partnership.

Shortly after council voted last night to approve the rezoning, the YWCA announced a $4 million anonymous gift to the project, according to the Charlotte Observer.

YWCA leaders said the donor is a Charlotte-based company that has supported previous YWCA initiatives to assist poor families.

The $31 million housing development also received a $3 million donation from the Gambrell Foundation earlier this year.

The project is scheduled for completion in 2023.