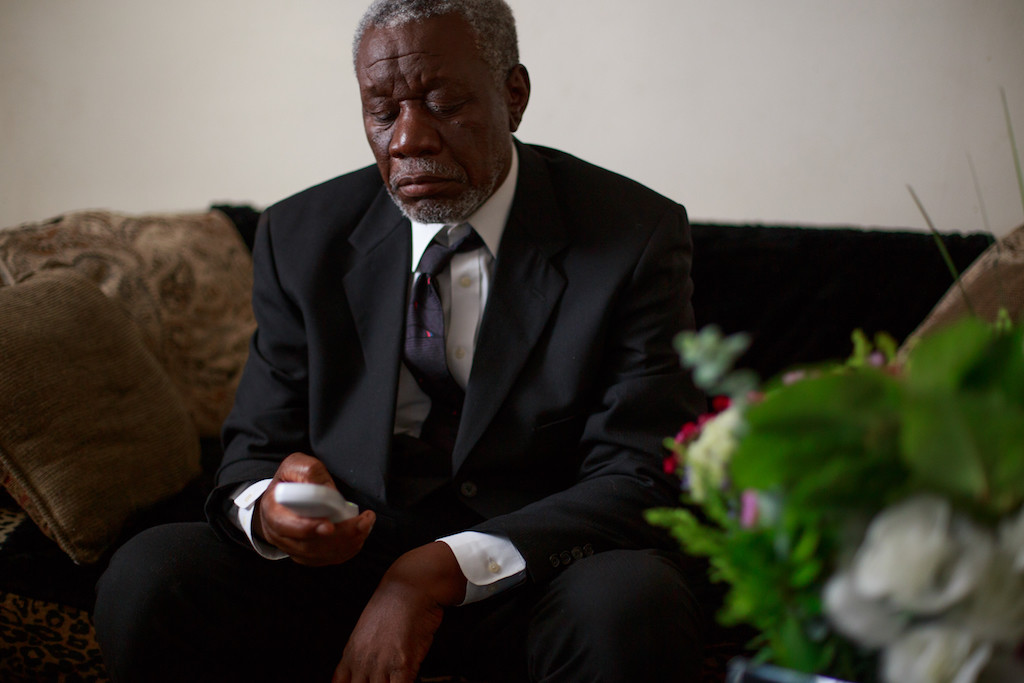 "Glimpse" reflects on the 9 victims of the Mother Emanuel AME Church shooting and those they left behind. The six-minute short film is one of the projects playing during the inaugural 1CLT Film Festival. Photo courtesy of Tre McGriff

A dozen local film organizations have collaborated to host a new virtual event, the 1CLT Film Fest, on July 25-26.

Inspired by the WE ARE ONE global film festival organized by Tribeca Enterprise and YouTube, 1CLT Film Fest (pronounced “One Charlotte Film Fest”) is bringing awareness to Charlotte’s film community and raising funds for local nonprofits. The two-day, online festival will feature more than 20 films from regional, national and international filmmakers.

“As lifelong fans of all types of films, we wanted to create a festival that both celebrates the diversity of Charlotte and our respective organizations,” said CineOdyssey Film Festival founder and CEO Tre’ McGriff, who helped organize 1CLT Film Fest.

Films will be streamed through 1CLT Film Fest’s website, where attendees can browse through each organization’s offerings and screen them all for free. CineOdyssey’s curations include “Glimpse,” a six-minute piece by award-winning director and writer Peres Owino. It reflects on the victims of the 2015 Mother Emanuel A.M.E. Church shooting in Charleston, South Carolina.

The consortium is not looking to merely show films. The members are requesting that attendees donate to Creating Exposure Through The Arts and Frontline Food Charlotte. Event organizers support the mission of these groups – arts education for youth and honoring frontline workers during the pandemic, respectively.

McGriff said the event came together quickly but hopes this is just the start to collaborate on similar events in the future.

“My mentor, the late Dennis Darrell, a pioneering Charlotte film promoter, taught me that we cannot live in silos if we want to build and sustain a real film community. There’s strength in community,” he said.