The Harvard University-led project launches with research from the state journals of “Colored Teachers Associations,” which operated for more than 100 years. 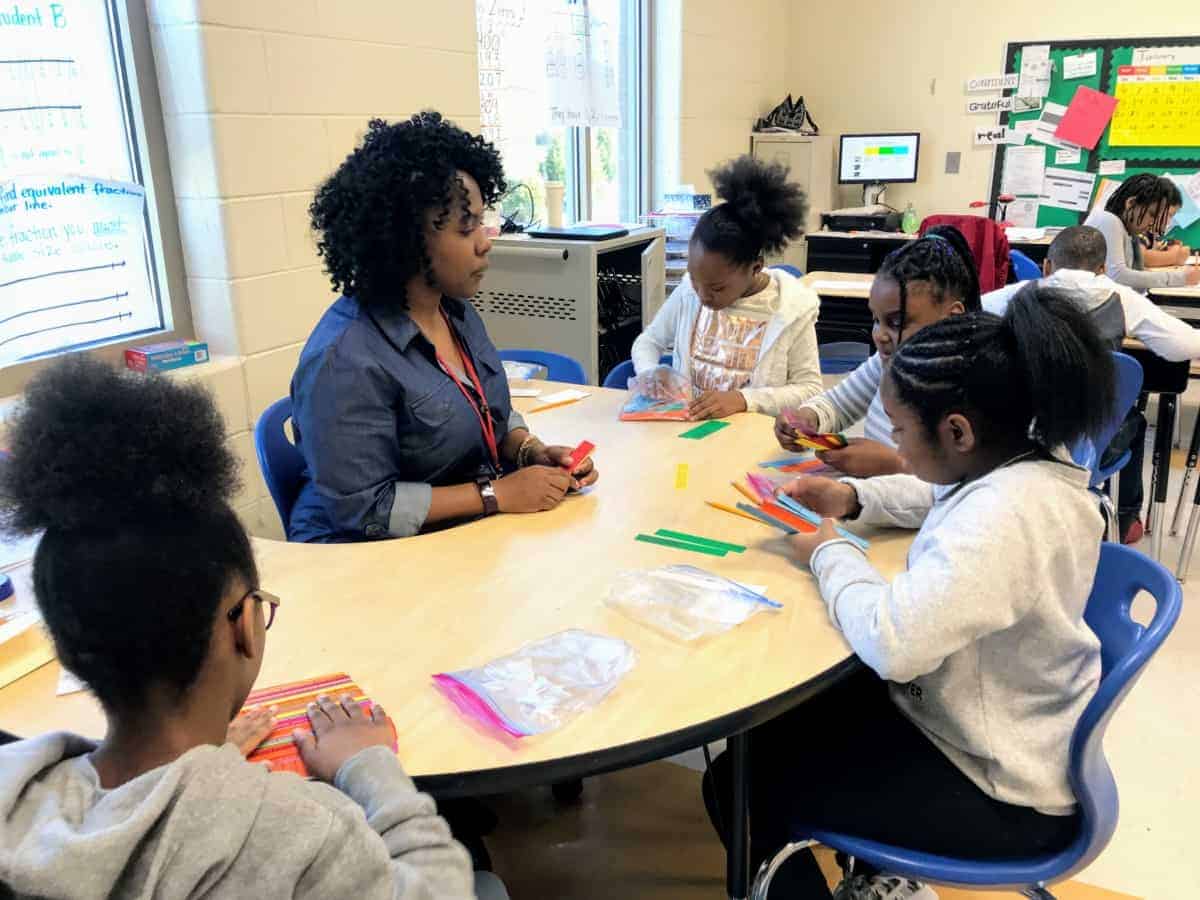 The Black Teacher Archives research project will explore the history of African American education. Local education advocates shared how its findings can be used to bridge racial and cultural gaps in public school systems. Photo courtesy of Education NC

Harvard University has started the work of a major new research project exploring the history of African American education from as far back as 1861 through 1970.

Under a two-year, $610,000 grant from The Andrew W. Mellon Foundation, the first phase of “Black Teacher Archives” will collect and digitize the state journals of various “Colored Teachers Associations,” providing a look into Black pedagogy and educational practices in the segregated South.

“Through these journals, we see Black schoolteachers as both thinkers and doers, what we might call ‘scholars of the practice,'” Jarvis Givens, co-principal investigator and an assistant professor at the Harvard Graduate School of Education, said in a statement.

Some local educators believe this project is necessary to show the true history and importance of Black educators, but also as a means to provide equity in the racialized American school system.

James E. Ford, executive director of the Center of Racial Equity and Education [CREED], is excited that Black Teacher Archives may highlight underutilized conversations about teaching children of color. He suggests that educators from all backgrounds can use the material to bridge some racial and cultural gaps, which is critical in public school systems where the majority of the students are Black and the teachers are white.

“Perhaps, teachers now — white, Black or otherwise — can learn how to apply those things to Black and brown students, which can give them a better chance at access to the curriculum and better engagement in the lesson,” he says.

Ford, a former Teacher of the Year for Charlotte-Mecklenburg Schools and North Carolina, believes that the history of Black teachers and their importance in the Black experience in America goes unnoticed and untold for a few reasons.

“We ask, where did the Black teachers go? And part of the story that gets truncated is once desegregation happened, thousands of Black teachers were laid off in North Carolina and not absorbed into the school system,” he explains.

When countless Black educators got pushed out, according to Ford, so did their wealth of knowledge. He says this led to the narrative of “Black kids not being able to learn.”

“There were Black schoolteachers in these schoolhouses who were executing really excellent education,” he notes. “On top of that, they had a standard of professionalism, they took their craft seriously. They organized their own conferences, wrote their own journals, shared their own best practices outside the purview of anybody white, and that’s the story that doesn’t get told.”

Former CMS educator Jason Terrell is now executive director of Profound Gentlemen, a nonprofit whose mission is to increase the percentage of Black and Latino male teachers. He agrees with Ford’s sentiments.

“We’re no longer teaching our kids,” Terrell stated, “and it’s interesting because that was not always the case. [Before] Brown v. Board of Education, there were Black teachers.”

According to Terrell, men of color currently represent 2% of teachers across the nation. In North Carolina, Black teachers, women and men, represent about 20% percent of the teaching workforce.

He asserts that it was after the 1954 landmark Supreme Court case that found segregated schools unconstitutional, where the achievement gap was born.

“When you look at student achievement [before] Brown v. Board of Education, there was no achievement gap. We didn’t have that language,” he said. “That language started to come about more recently when the teaching demographic became what it is, and I think there is a lot of correlation between the two.”

Ford, who started CREED less than a year ago, believes the Black Teacher Archives can pay proper homage to Black educators and show that their methods were successful.

“Their role was remarkable and at the same time understated in hindsight,” Ford said. “There’s a lost art. Their schools were underfunded, under-resourced, and they were getting it done even under a systemic-deprived environment.”

He added, “You didn’t just lose teachers [due to integration], you lost decades of expert knowledge of how to instruct and how to build relationships in ways that were culturally affirming.”

This Story is Tagged: Education