Blackout Day 2020 wants you to protest with your wallet

Organizers encourage the Black community and allies not to spend money at all on Tuesday. If they do shop, then to Buy Black. 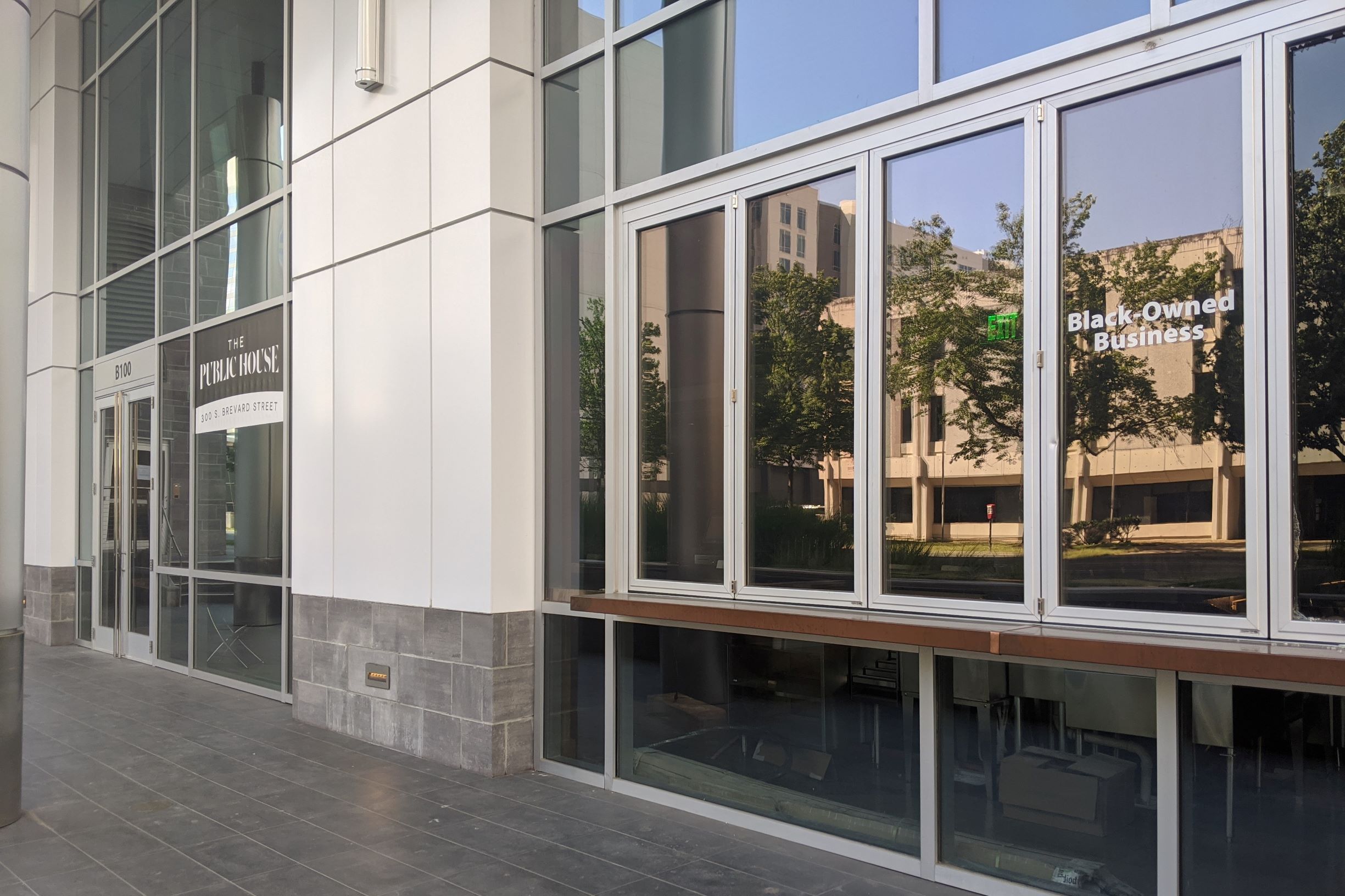 Tuesday, July 7, has been designated as Blackout Day 2020, where the Black community and allies are encouraged to avoid spending money — online or in person — unless it’s at Black-owned businesses.

The initiative is part of the larger movement toward racial equity, sparked by nationwide protests against police brutality and institutional racism.

Activist and event organizer Calvin Martyr introduced the campaign in early May, following the high-profile vigilante murder of Ahmaud Arbery in Georgia and the police shooting of Breonna Taylor in Kentucky. Martyr posits that collectively taking dollars out of circulation will catch the attention from politicians and corporate leaders and quicken the pace toward social and economic change.

“They’re not going to give us reparations,” Martyr explained in an interview. “At this point, the only thing we have actual control over is how our money is spent in the economy and where we spend it.”

Cash mobs aimed toward Black businesses could be a short-term lifesaver for some, especially those trying to stay afloat under coronavirus restrictions. Data showed that Black businesses have experienced the largest early-stage losses due to the pandemic, wiping out 41% of Black business owners between February and April.

Challengers of Black capitalism as a vehicle to close the racial wealth gap, like University of California-Irvine law professor Mehrsa Baradaran, warn that “the movement in support of Black economic self-sufficiency will falter without the type of powerful assistance that helped create white wealth.” Still, some mention boycotts as “excellent organizing tools.”

Although Blackout Day 2020 is promoted as a one-day event, longer boycotts may be a future option.