The Charlotte native drops timely perspective on his new single, “Life.” The tribute video was dedicated to last month's victims of gun violence. 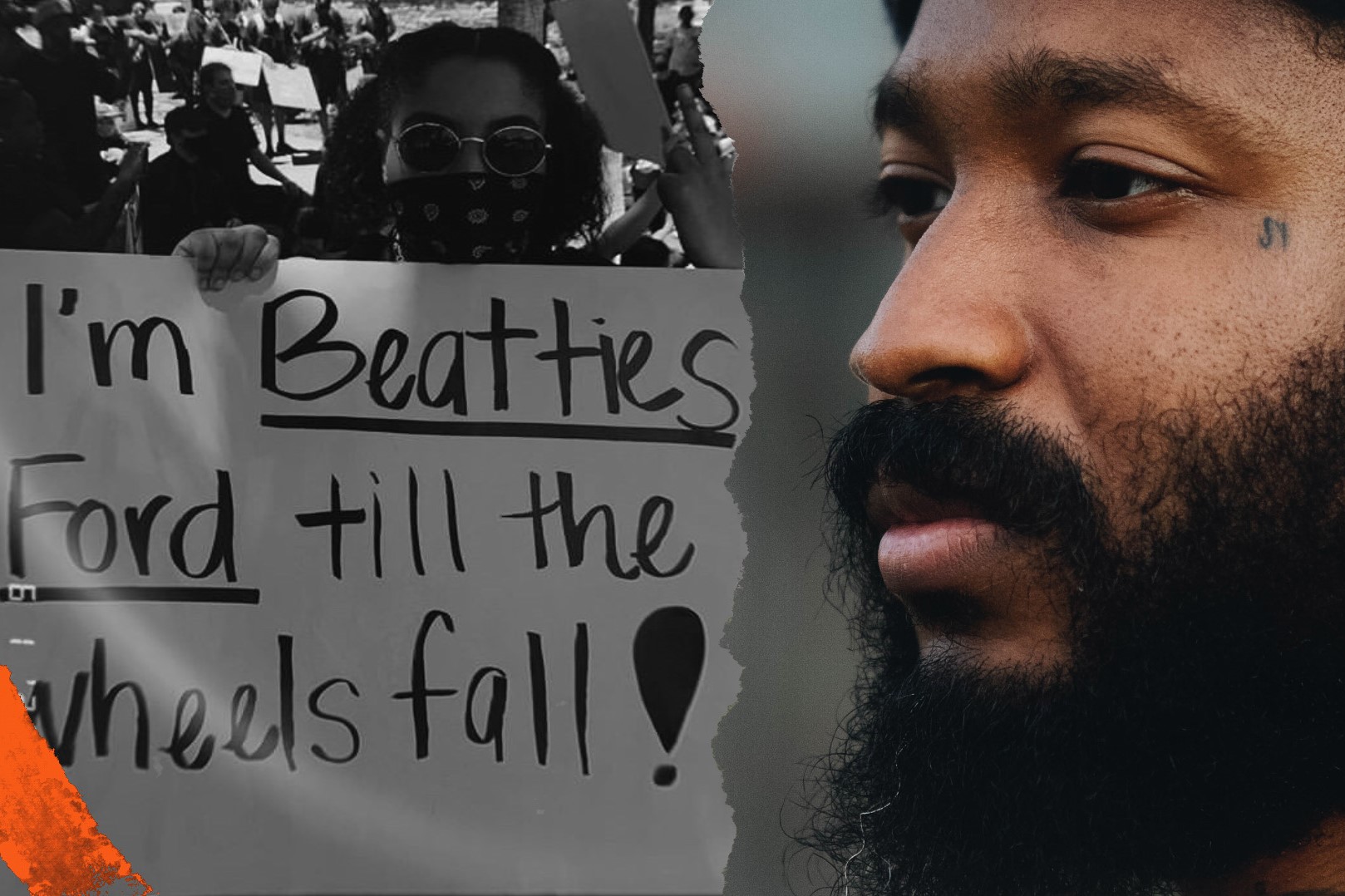 Charlotte native and Grammy-nominated hip-hop artist Lute is celebrating his 30th birthday by gifting fans a new single and visuals for his track, “Life.”

Directed by Alexander and The Haus, it’s the second track off his upcoming album expected to drop later this year. Similar to several of Lute’s previous music videos, “Life” features his daughter and scenes across the Queen City, including recent civil rights protests and the Black Lives Matter mural in uptown Charlotte.

“I know 2020 has been tough. Just living life, in general, has been heavy and anxieties are heightened,” he said. “I wanted to put something together to remind us all, including myself, to just breathe. No matter how many times life knocks us down, continue to fight and put our best foot forward. I was saving this song for the album, but I needed it now and know others did too!”

The tribute video was dedicated to the victims and families of the June 22 mass shooting on Beatties Ford Road. He also dedicated the project to his cousin, Marcus Okoye Withers, who was killed in a shooting last month in southeast Charlotte.

“Life” drops a year and one day after the release of Dreamville’s compilation album, “Revenge of the Dreamers III.” The album’s first track, “Under the Sun,” was a heavy dose of North Carolina with Lute joined by fellow Charlotte rapper DaBaby and Dreamville label head J.Cole of Fayetteville. In the song, Lute put Beatties Ford Road on the map with the line, “I’m Beatties Ford til the wheels fall.”