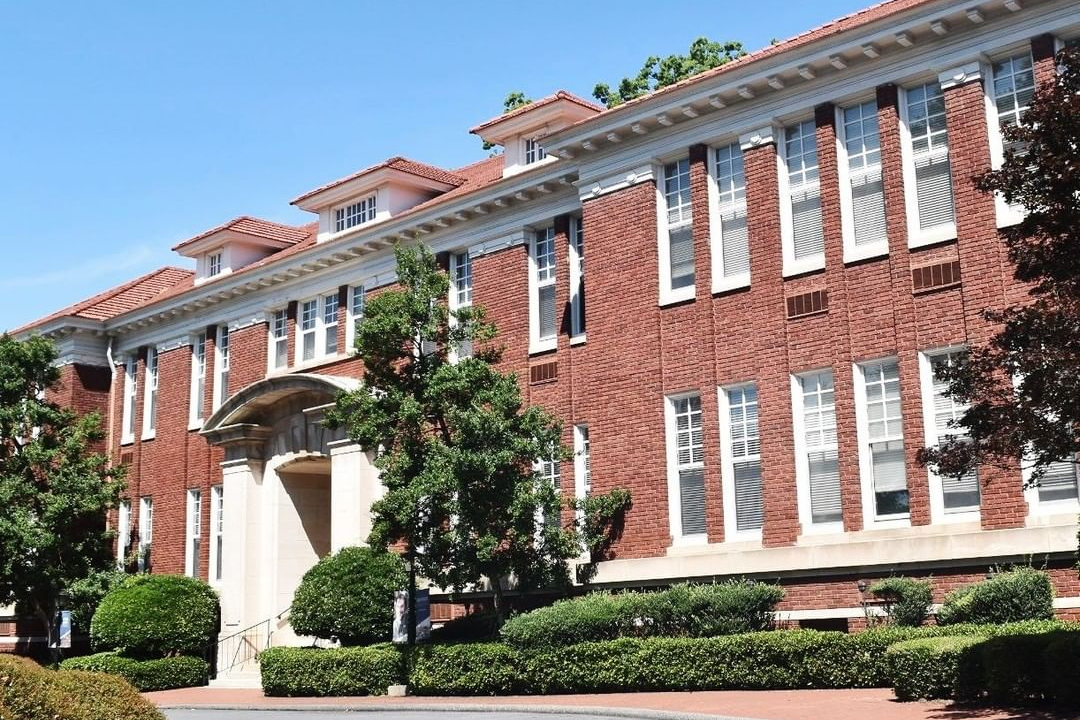 Queens University of Charlotte announced Thursday that its main administration building no longer carries the name of a confirmed slave owner. The university’s board of trustees voted unanimously to replace the name of Burwell Hall following an investigation into its namesake’s ties to slavery.

Why it matters: Schools across the country are facing renewed pressure to examine controversial campus policies and structures as nationwide protests continue speaking out against systemic racism and white supremacy.

Built in 1914, Burwell Hall was named after Margaret Anna Burwell. Her husband, Robert Burwell, was the first head of Queens when it was founded in 1857 as Charlotte Female Institute. Well-documented archives reveal the connection between the couple and slavery, including the story of an enslaved woman named Elizabeth Hobbs Keckley who published a memoir describing a brutal life with the Burwells from 1835 to 1842.

“Since we were made aware of the information, it has been a priority for our administration to obtain a complete and accurate understanding of the university’s historic ties to slavery, and to reconcile that history with Queens’ mission and values,” Queens’ President Daniel Lugo said in a statement.

Lugo, who appointed a task force to research the university’s links to slavery and its legacies, said the work isn’t complete but findings on the Burwells “warranted immediate action.” The building will now be called Queens Hall.