On Tuckaseegee Road, two people were found shot inside a business, one fatally. 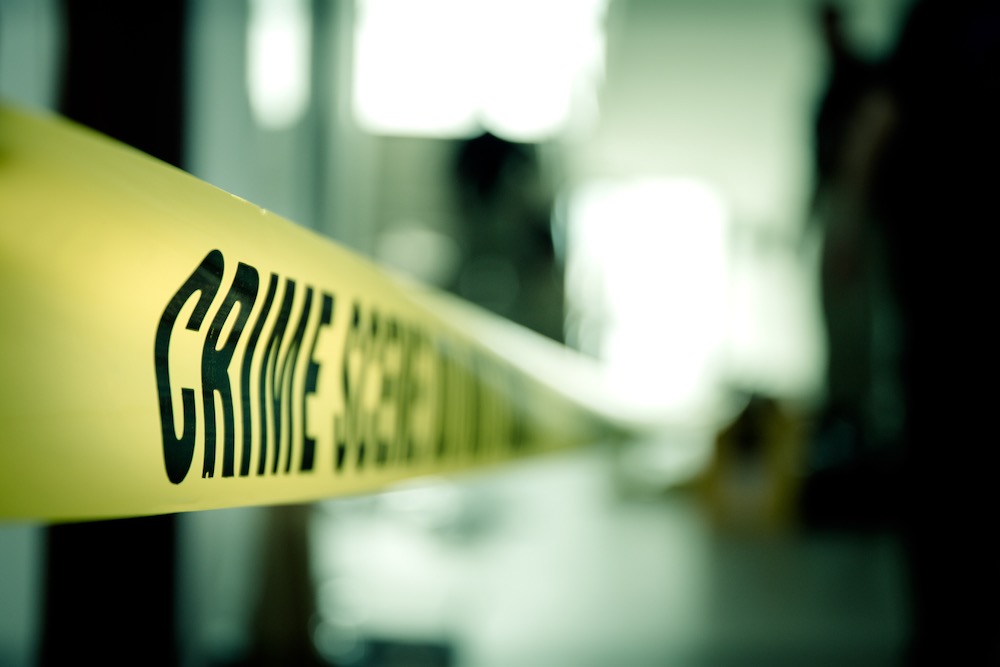 Update: The victim in the Tuckaseegee Road case has been identified as 44-year-old Lawrence Crank.

CMPD identified Channing Liston Byers, 34, as the victim in fatal shooting near the 9100 block of Trinity Road.

Two men are dead and a second person seriously injured after a pair of shootings late Monday, the Charlotte-Mecklenburg Police Department reported.

The first shooting happened around 5:36 p.m. in the 2700 block of Tuckaseegee Road. When officers got there, they found a man dead inside a business. A second person, also shot, was taken to a hospital with life-threatening injuries.

CMPD did not release the name of either person, and the department did not say what led to the shooting. No arrest was indicated.

The second shooting, which happened just before midnight, was reported in the 9100 block of Trinity Road, near Hornets Nest Park in north Charlotte. The police did not identify the victim, who died at the scene. No arrest was announced.

Anyone with information is asked to leave tips anonymously at Crime Stoppers: 704-334-1600 or http://charlottecrimestoppers.com/