BRAVE Entertainment picks five of their favorite tracks or albums by Black artists about activism, racial and social justice, unity or inspiration. 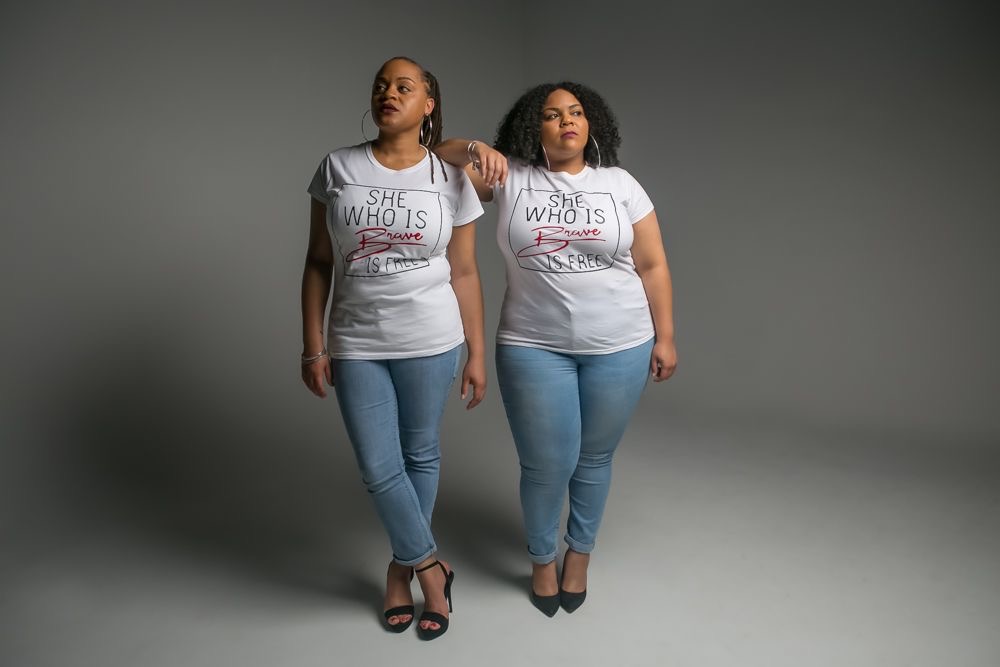 The Covid-19 pandemic and recent fatal police-involved shootings of unarmed Black people, subsequently leading to protests and riots, have weighed heavily on our community. Like generations before us, Black people often use music as a cathartic release.

In honor of Black Music Month, we’ve introduced Music of the Movement, a series featuring Charlotte artists who handpicked some of their favorite tracks or albums by Black artists about activism, racial and social justice, unity or inspiration.

Vocalists Raven Stevens and Britney Hughes have been part of the Charlotte music scene for two decades. Under the moniker BRAVE Entertainment, they also promote events around the area and host live performances, like “The Session” showcase. They’ve built a following for these intimate concerts that have featured national artists like Tweet, The Hamiltones and SAMOHT.

While the pandemic has put a halt to their events, Raven and Britney have started “Couch Sessions” — their livestream YouTube performances recorded from home.

The duo kept it classic with their contributions to our Music of the Movement playlist.

Listen to our “Music of the Movement” playlist below. Other local artists — like Anthony Hamilton, Cyanca and Jason Jet — shared their music picks.

*Not available on Spotify but can be previewed and purchased on Amazon Music, Apple Music and Google Play.