Training follows study that revealed racial and ethnic disparities in Mecklenburg County as it relates to arrests, bookings and convictions. 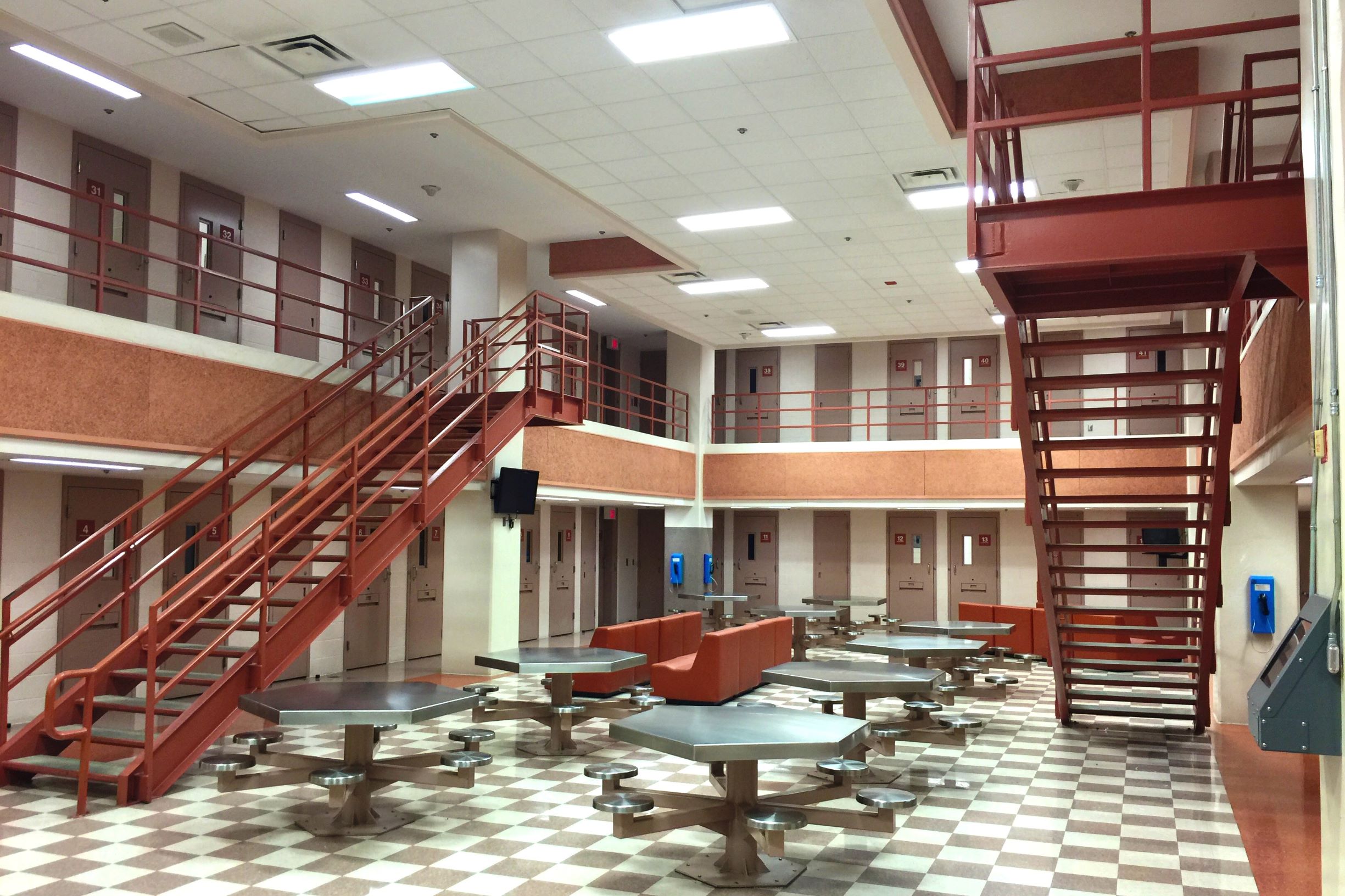 Data compiled by the W. Haywood Burns Institute analyzed the race and ethnicity of those arrested, booked and convicted in Mecklenburg County in 2017. Although African Americans represented 32% of the county’s population at the time, report findings revealed that African Americans ages 16 and older disproportionately accounted for:

Harper’s department, along with the county manager’s office and the Criminal Justice Advisory Group, has spent the last three years pinpointing where racial and ethnic disparities exist in the local criminal justice system and to what extent.

“I do think the findings of that work is where there are a lot of opportunities to have discussions with community members about what’s happening in the local system,” Harper said.

The program is available to any entity involved in the local justice system including judges, the district attorney’s office, public defender’s office, sheriff’s office and police departments. So far, Matthews Police Department and Mint Hill Police Department have made the training mandatory.

Community advocate Tiawana Brown is founder of Beauty after the Bars, a nonprofit that works to change society’s view of formerly incarcerated people. She spent four years in federal prison for fraud and now uses her platform to speak out against the mass incarceration of Black and Brown people.

“I think it’s a great initiative to get the implicit bias training going and spread around to the different departments, but can it influence prejudiced officers and the racism that exists in our legal system?” she questioned.