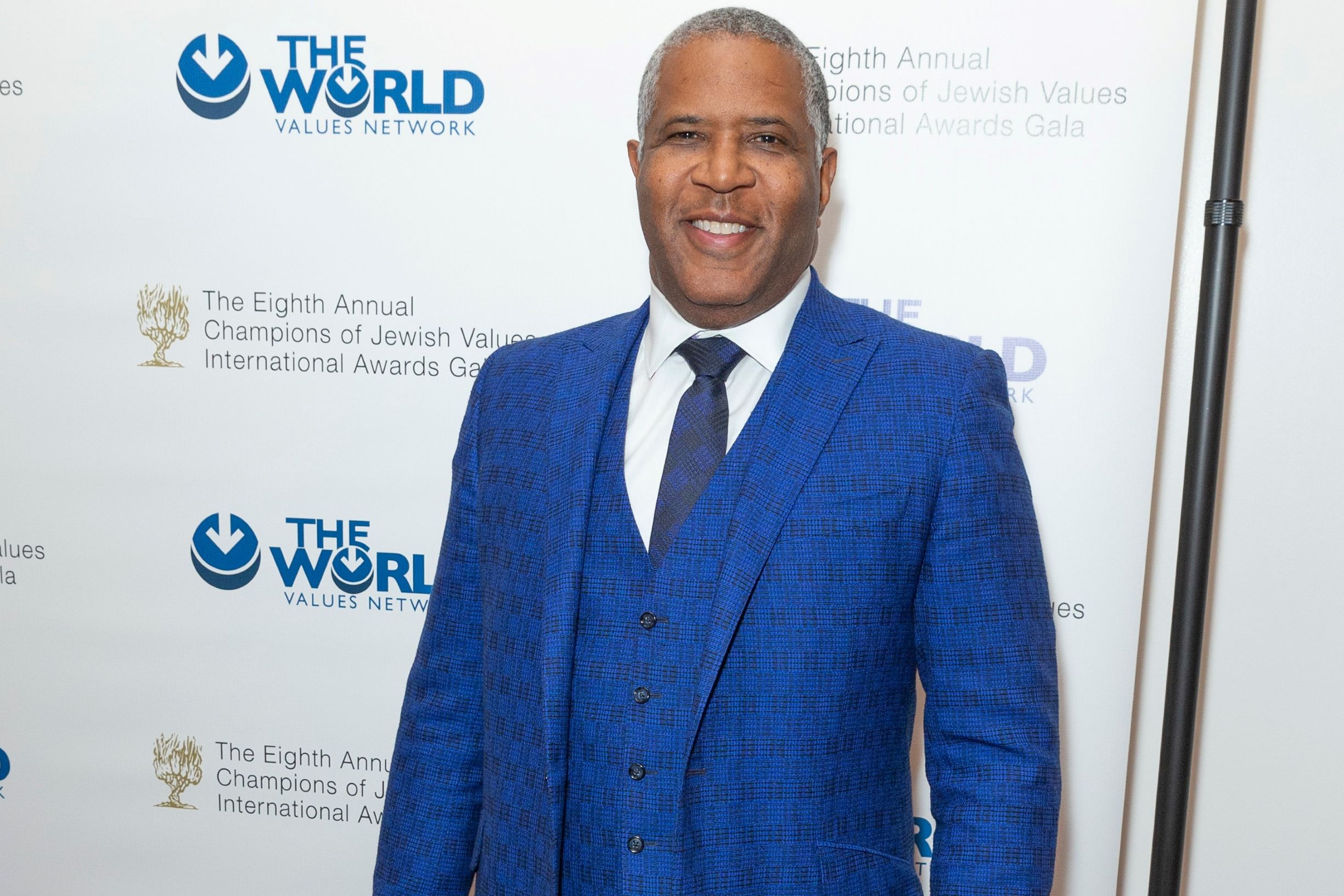 For billionaire investor and philanthropist Robert F. Smith, education is the ultimate factor in achieving upward mobility and building wealth. However, gaining that education often comes with a hefty price tag.

The chairman and CEO of Vista Equity Partners is launching a new initiative that will offer an alternative for students at historically Black colleges and universities burdened by high-interest private student loans. Smith — the nation’s wealthiest Black person, according to Forbes — introduced the Student Freedom Initiative during a TIME100 Talks discussion on Tuesday.

Based on the pay-it-forward philosophy, the nonprofit will provide low-interest loans for juniors and seniors studying science, technology, engineering and mathematics (STEM) at HBCUs — 25% of Black graduates with STEM degrees come from HBCUs, according to the United Negro College Fund. Armed with higher earning potential, Smith claims that the graduates will have “flexibility to drive back some of their intellectual property back into the community in ways that matter.”

He was inspired to scale his commitment to student debt relief after he donated $34 million last May that cleared student loan debt for 396 Morehouse College graduates.

“Seventy percent of wealth in the African-American communities goes toward servicing student debt,” Smith told Time’s Editor-in-Chief Edward Felsenthal during the virtual conversation. “If you think about these students graduating, and then plowing so much of their wealth opportunity into supporting this student debt, that’s a travesty in and of itself.”

The fact that Black families carry more student loan debt than white families is one of the contributing factors to wealth inequality between the groups. Upon earning a bachelor’s degree, Black graduates owe an average of $7,400 more than their white peers, according to the Brookings Institution. Data from the Urban Institute revealed that 42% of families headed by Black adults ages 25 to 55 had student loan debt in 2016, compared with 34% of their white counterparts.

Smith says the initiative will launch in the fall of 2021 with a pilot group of 11 HBCUs that graduate the highest number of STEM students. Although the list of participating schools hasn’t been finalized, the National Institutes of Health ranks North Carolina A&T State University as the nation’s top producer of Black STEM graduates. The goal is to graduate 5,000 students through the program each year.

Fund II Foundation, in which Smith serves as president, pledged $50 million toward launching the initiative. Time reports that additional program partners include Michael Lomax, CEO of the United Negro College Fund; Henry Louis Gates Jr., director of the Hutchins Center for African and African-American Research at Harvard; the Jain Family Institute and the Education Finance Institute. Fund II also partners with UNCF to create a pipeline of Black high-school students interested in STEM.