Black Dads Speak: What does fatherhood mean to you? 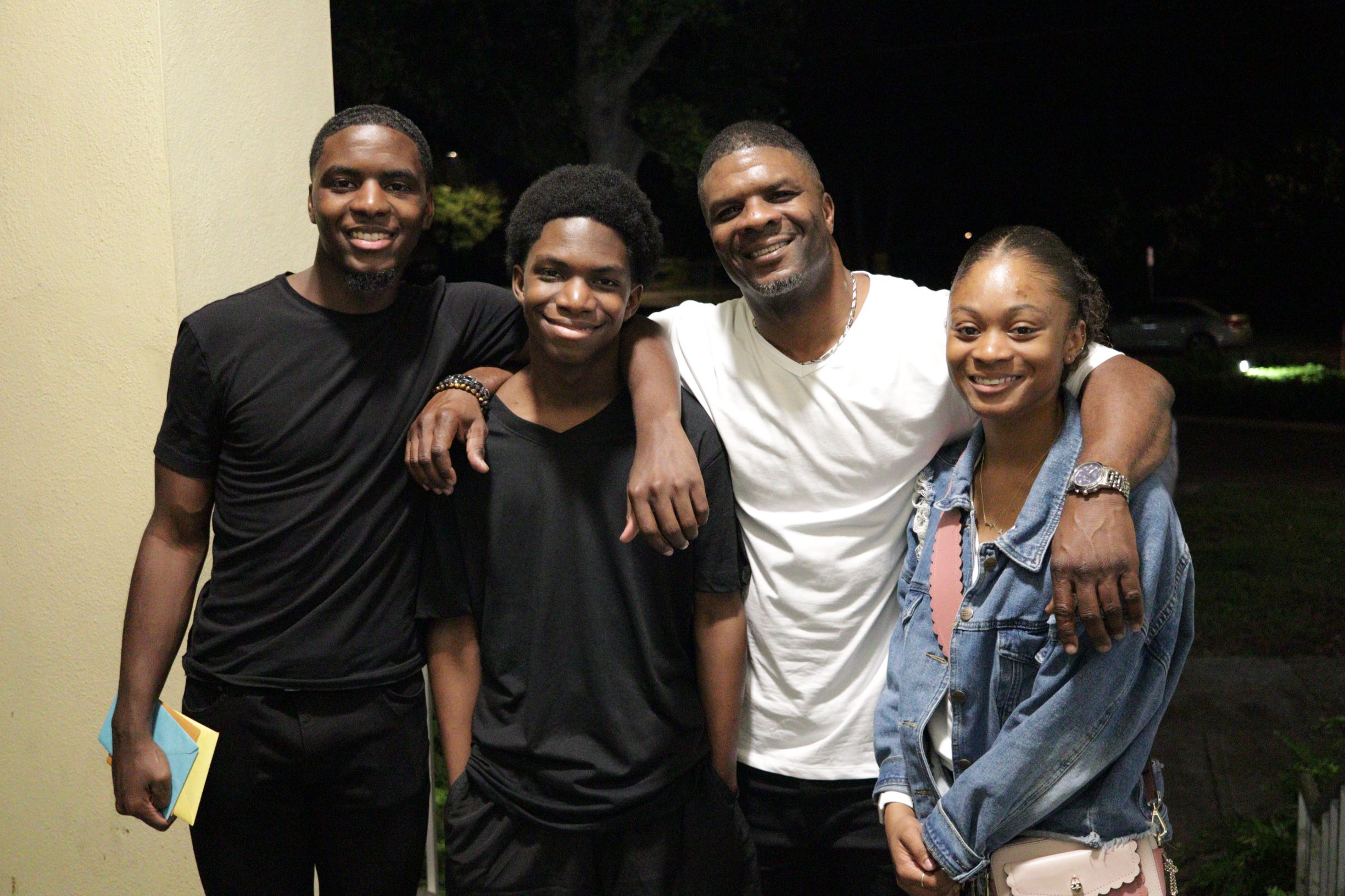 Leading up to Father’s Day, we’re talking with Charlotte men as part of our “Black Dads Speak” series. It features brief conversations that meet at the intersection of being a Black man and a Black dad.

We ended our conversations by asking, “What does fatherhood mean to you?”

Here’s what they had to say:

A lot of times, we focus on what we can teach our kids and try to get them to go in the right direction. But over these last 22 years, I have actually learned more from my kids. Being a father has really changed my life. It has really made me focus on what’s important. I look to those guys for as much guidance as they look to me.

The world I grew up in is not the world they’re growing up in now. There’s no better way for me to keep a pulse on what’s going on now than to listen to my kids and try to be open to everything that they say and everything that they see. It keeps me young and keeps me in tune with those guys, and I think it helps build a relationship with them.

The other thing that he told me, and I live by this, “Always take care of your mama.” (laughs)

Father of an 8-year-old son.

Fatherhood means being there, being present. It means being someone they can count on and showing them love and grace. It’s deeper than just having kids; it’s taking time to help mold them into the person they were meant to be.

Fatherhood means protection, provision (not just from the financial side but also being able to provide emotional support), being present in a healthy way and being hard when necessary. It’s providing love from that masculine side to let them know that I love them and I’m proud of them.

Father of a 6-year-old son and a 3-year-old daughter.

Father of a 10-year-old daughter.

I love fatherhood because you’re shaping the future of a human being. This is somebody who is going to be a future leader in this world.

I always say it takes a special man to be a father to a young girl. There’s something that a young girl gets from having a father figure consistently present in her life. You’re always going to worry about your daughter regardless of how old she is; she’s always going to be your baby.

Father of a 5-year-old daughter and a 2-year-old son.

I grew up without a father, so I knew what not to do. As I became a father and progressed, I realized that this is kind of my thing. It’s something that I learned, and make mistakes on, but some of those mistakes I’m able to tell people about.

Fatherhood, to me, is a lifestyle. I live, eat, sleep, breathe fatherhood and how not only to become a better father but also make sure that people around me are becoming better fathers.

Father of a 9-year-old daughter.

The first word that comes to mind is stewardship and the second word is legacy. She is not my property. She is someone I have stewardship of and with that comes great responsibility. Then, of course, a legacy that she gets to carry forward into the future and pass down to the next generation.

The journey of fatherhood is amazing, but it’s very frightening. There’s no perfect road map for fatherhood. However, when you don’t have any direction, it’s dangerous, it’s tender, it’s scary. There’s so much to ask that I don’t even know where to begin. The challenge of it is still a beautiful thing.