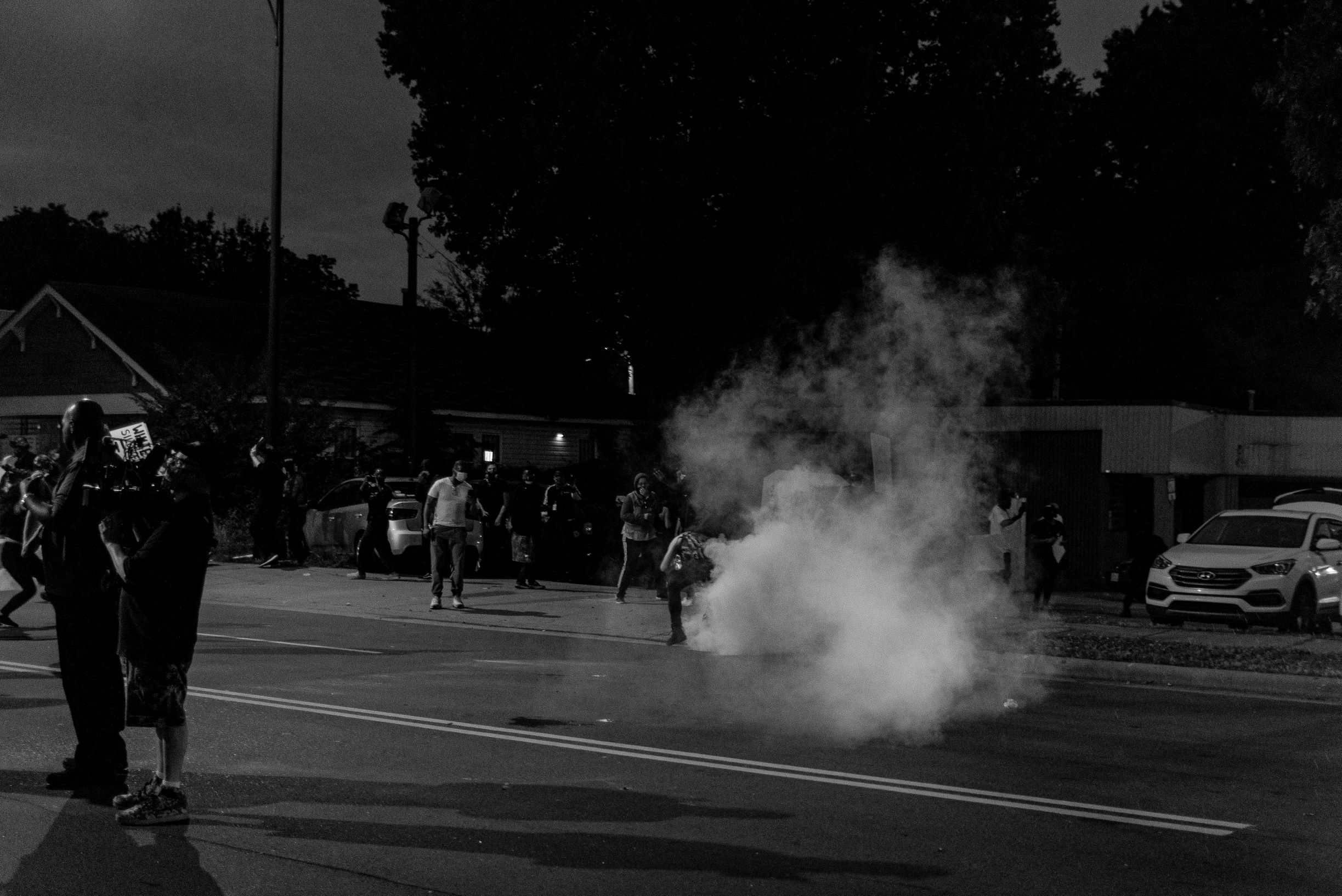 John Adams and his son, John Quincy, were the only two of our first 12 presidents who didn’t own slaves.

I mention this for two reasons: first, to demonstrate how the control and devaluation of Black lives formed the foundation of our political thought; and second, to reinforce that Adams may be more qualified than most Founding Fathers to speak about justice.

He wrote, “We are to look upon it as more beneficial, that many guilty persons should escape unpunished, than one innocent person should suffer.”

As for the consequences of a criminal justice system that values punishment above innocence, Adams writes, “virtue itself, is no security. And if such a sentiment as this, should take place in the mind of the subject there would be an end to all security whatsoever.”

The preservation of innocence should be more important than punishing every offender. This goes to the heart of why hundreds of thousands of Americans have marched since the killing of George Floyd: Black people are unable to feel secure in this country because we are not offered the presumption of innocence.

Over the past three weeks, we saw the battle between innocence and punishment move from the traffic stop to the streets of our cities. Chemical agents – including tear gas, pepper balls, and other lachrymators – have been fired at peaceful protesters in cities including Austin, New Orleans, Seattle, Richmond, and of course, Charlotte.

Chemical agents were originally designed for war before they were banned. International law prohibits the use of “asphyxiating, poisonous or other gases, and of all analogous liquids, materials or devices” in armed conflicts. Weapons that are illegal in war should not be used on our own people nor in our own neighborhoods.

We should be gravely concerned about the use of these “riot control agents” on our soil. While they are “non-lethal,” they do more than disperse crowds – they punish and harm the innocent. The graphic wounds from “pepper balls” remind me of the dog bites my generation endured when we protested.

The most high-profile of these incidents involved the U.S. Park Police using chemical agents to disperse protesters in Washington, D.C., so that President Trump could walk across Lafayette Square to St. John’s Episcopal Church for a photo op. The action was almost universally condemned, including by many of my Republican colleagues.

The protesters committed no crime but were punished anyway. The President, in his narcissism, casually unleashed a violent metaphor for the Black experience in America.

We should be even more concerned about the widespread use of chemical agents by local police departments. On the fifth night of Charlotte’s protests, scores of protesters were trapped by the Charlotte-Mecklenburg Police Department with no clear escape route. The livestreams of the incident are hard to watch. Justin LaFrancois, a local journalist, reported “we’re trapped, they’re shooting pepper balls at us, they’ve thrown out tear gas, flash-bangs, smoke … we’re trapped here, they’re up top shooting at us.”

The protesters were the victims of indiscriminate force. They couldn’t breathe.

After the incident, the Charlotte City Council prohibited any police spending on chemical munitions in its 2021 budget, without prohibiting CMPD from using chemical agents. Seattle and other cities have gone further, declaring temporary moratoriums on using tear gas.

We can’t forget that these protests come in the middle of a pandemic. There is growing concern that tear gas exacerbates the spread of diseases including Covid-19. NPR highlighted both a 2014 study by the U.S. Army concluded that soldiers exposed to tear gas were more likely to contract respiratory illnesses, as well as a letter signed by over a thousand public health professionals that “Oppose[s] any use of tear gas, smoke, or other respiratory irritants” during the protests.

Finally, tear gas may not even work for crowd control. Scholarship on the subject tends to reinforce the idea that escalation, including through the use of riot gear and chemical agents, makes protests more violent, not less.

These “pain gasses” are being used on predominately peaceful protesters. Across our country, entire groups of people are being sentenced to choke on gas for the actions of a few protesters. This goes against the value of innocence that John Adams and others placed at the foundation of our criminal justice system.

That is why I introduced legislation to make the use of riot control agents, as defined by federal law, without a clear, audible warning given beforehand and a reasonable amount of time to disperse, a criminal violation. This common-sense proposal would set a federal standard regarding the use of chemical agents, holding all police departments accountable for indiscriminate use against American citizens.

The doors to the Mecklenburg County Courthouse in Charlotte borrow a quote from Adams as well: “God Almighty grant us Wisdom and Virtue sufficient for the high Trust that is devolved upon Us.”

We cannot lose the trust of the public by inflicting indiscriminate punishments. Both wisdom and virtue tell us tear gas has no place in the arsenals of local law enforcement.

Congresswoman Alma Adams, a veteran of the Civil Rights Movement and the chair of the Congressional HBCU Caucus, represents North Carolina’s 12th District (Charlotte) in the U.S. House of Representatives.