Jason Jet picks five of his favorite tracks or albums by Black artists about activism, racial and social justice, unity or inspiration. 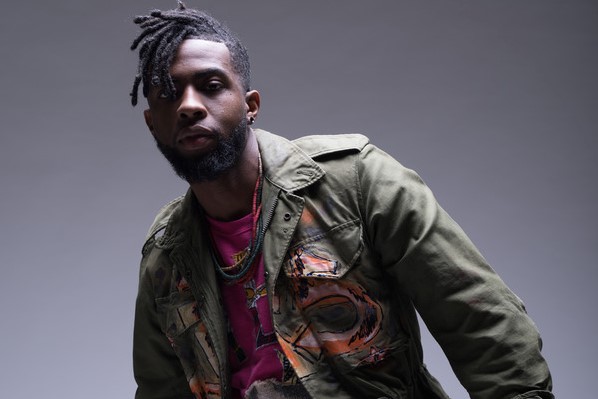 The Covid-19 pandemic and recent fatal police-involved shootings of unarmed Black people, subsequently leading to protests and riots, have weighed heavily on our community. Like generations before us, Black people often use music as a cathartic release.

In honor of Black Music Month, we’re introducing Music of the Movement, a series featuring Charlotte artists who handpicked some of their favorite tracks or albums by Black artists about activism, racial and social justice, unity or inspiration.

We last checked in with Jason Jet to chat about the Charlotte music scene. His “Music of the Movement” playlist features themes of religion, police conflict and poverty.

Listen to our “Music of the Movement” playlist below. Other local artists, like Cyanca, shared their music picks.

With everything going on right now, the local award-winning artist felt inspired to drop some new music. On Father’s Day he will release “Numb” featuring Dennis Reed Jr., and Johnny Abraham Jr. Created by three Black men, it is written for Black men.

Jet says, “I wanted to uplift our Black men and let them know we have the power in our community.”

Check out the clip from “Numb.”

This Story is Tagged: Music, protests