County commissioner calls on community leaders and elected officials to push for policy changes based on protesters' demands. 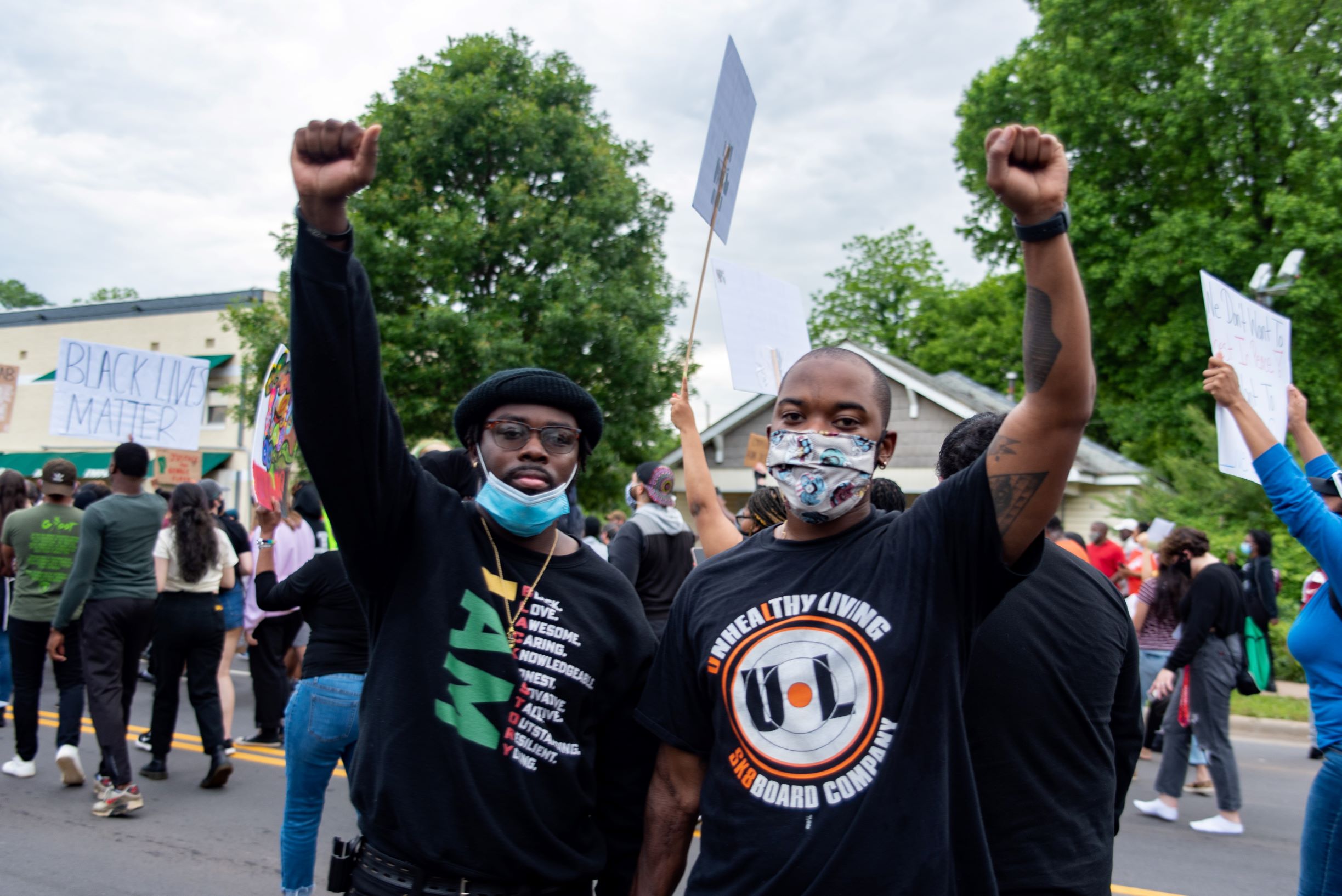 Protesters march on Beatties Ford Road on May 29, 2020 in response to the death of George Floyd. Photo: Joshua Galloway

“I really felt the need to bring as many Black men in leadership together to denounce racism, show our support for social change and ensure that we use our collective power to make the changes that people are advocating for,” said Jerrell, District 4 county commissioner.

Emanuel Nine: June 17 also marks the fifth anniversary of the shooting at Emanuel AME Church in Charleston that killed nine Black parishioners. Among the victims was Graham’s sister, Cynthia Hurd. Graham will be the keynote speaker at Wednesday’s event.

“Despite the Covid-19 pandemic, an international crisis, it’s important to remind the world of what happened five years ago because racism continues to be a crisis in America and in countries around the globe,” Graham said in a statement.

Jerrell is encouraged by protesters who have pushed for justice for Black lives, saying it’s up to elected officials “to make sure that the policy is there to meet the demands of the people.” He noted the vote by the city council to pull funding from the 2020-21 budget earmarked for Charlotte-Mecklenburg Police Department purchases of chemical agents. Jerrell added that county commissioners will declare racism as a public health crisis during the June 16 board of county commissioners meeting.

This Story is Tagged: Government, protests