Black Dads Speak: “I think the most important thing about fatherhood is being available.”

As Father's Day approaches, Charlotte creative Jah Smalls shares his perspective on being a Black man and Black dad in today's social climate. 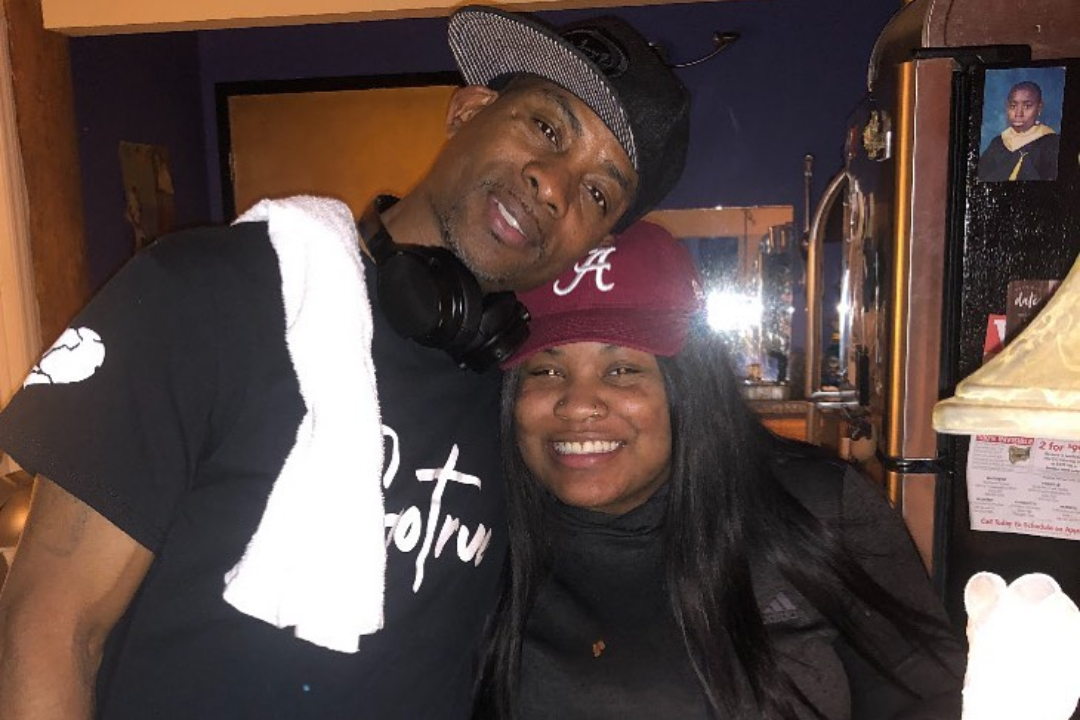 Jah Smalls, a father of three, is pictured with his only daughter. Photo courtesy of Jah Smalls

Leading up to Father’s Day (June 21), we’re talking with Charlotte men as part of our “Black Dads Speak” series. It features brief conversations that meet at the intersection of being a Black man and a Black dad.

Our next dad is Jah Smalls. The New York native is a poet and creative writing coach.

Share your thoughts about the conversation at the end of the article.

Talk to me about how you’re doing.

Once Covid-19 locked everything down, I was out of work until about a week ago. It was a really challenging time. Once the protests started, it was a little different for me. It’s something that I’m working on a book about. I just got a call last night that NYPD beat up my friend, so I’m trying to get some information about that. It’s been a very traumatic day.

Since you have older kids, what conversations are you having with them?

I’ve always been sort of a militant dad, so these are conversations I’ve had with my kids plenty of times. They’re older, and still live in New York, but it’s always, what are you doing? Are you watching your surroundings? Who you with?

I don’t think my conversation is any different than the average parent now.

As far as what’s going on today, it’s not a gender-specific thing for me. This is your reality, you are a Black human being in this country. They will address you according to that before anything else.

What does fatherhood mean to you?

I grew up in New York City, no father, and I’m the oldest of eight children. My mother was always my superhero. The journey of fatherhood is amazing, but it’s very frightening. There’s no perfect road map for fatherhood. However, when you don’t have any direction, it’s dangerous, it’s tender, it’s scary. There’s so much to ask that I don’t even know where to begin. The challenge of it is still a beautiful thing.

Anything else you want people to know?

I think the self-check element needs to be implemented more for any father. I’m really big on mental health. We have to reflect on self to do the things that our children need, even if it’s something that we might not necessarily understand.

I think the most important thing about fatherhood is being available. Of course, taking care of your children and supporting them. I get all that. But, if I’m a billionaire who makes all this money, and my kid wants for nothing, but they never truly see me, is that being a good dad?