The Charlotte-based security company loses major sponsorships with Hornets, Panthers and others. 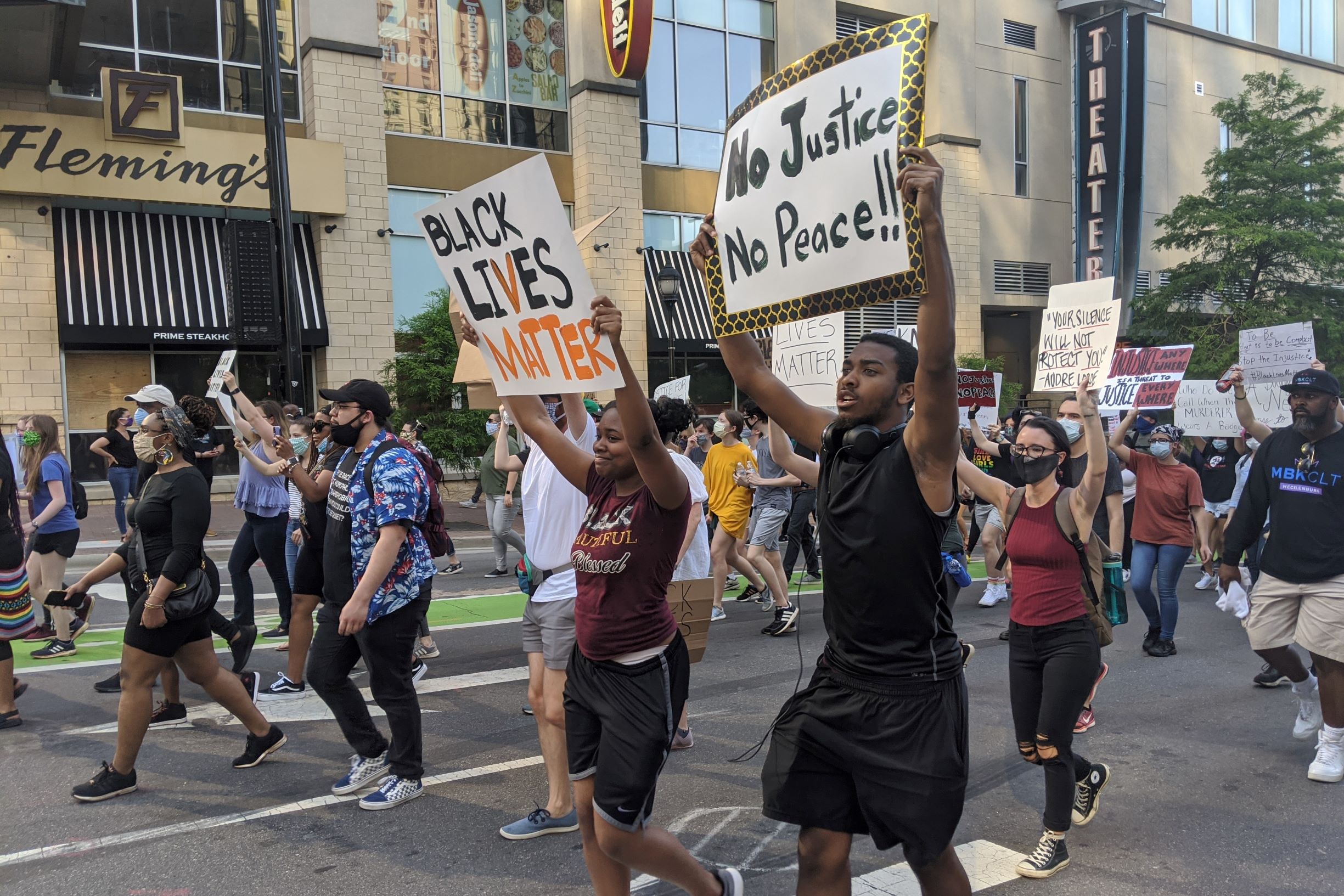 The reaction stems from an open letter Jorge Millares, founder and president of Queen City Unity, sent an email to local leaders to end police brutality in the wake of recent deaths of unarmed Black people and consequent protests. In response, CPI Security president Ken Gill told Millares in part to “…spend his time in a more productive way” and to “focus on Black on Black crime.”

Millares shared the email on social media and called for a boycott of CPI and specifically called out the Panthers and Hornets to consider severing ties.

Gill has since apologized, but it seems as if the damage is done. Here’s a list of CPI’s current state of sports partnerships:

Nearly 82% of NBA players and 70% of NFL players are people of color. Players from both leagues have increasingly used their platforms to express personal views on racial equality and social justice.