While Black workers make up 22.8% of the local workforce, they're clustered in some of the lowest-paying jobs. 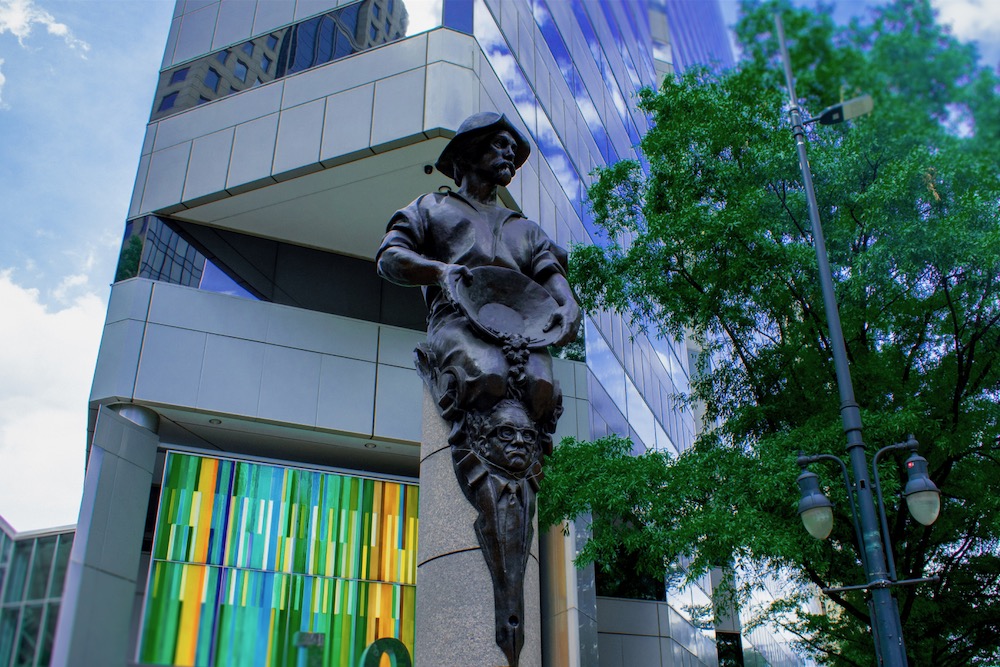 Among its findings: While Black workers make up about 22.8% of the regional workforce, they tend to be clustered in some of the region’s lowest-paying jobs.

Why it matters: “Minorities and their families still encounter socioeconomic challenges that impede career growth, economic stability, and access to opportunities,” the CRBA said in the report, which was released late Thursday.

Even when Black workers find jobs in industries such as health care, which tends to offer high-paying jobs, they are disproportionately employed in lower-paid positions such as assistantships and aide roles, the CRBA stated in the report.

In the health care sector, the alliance found that Black workers:

In some of the higher-paying industries, Black workers are underrepresented:

The CRBA report did not focus on factors that might explain the workforce disparities, nor did it offer possible solutions, but in a June 2 statement the alliance reaffirmed its “commitment to lead on inclusive economic growth and prosperity for all,” declaring that, “Injustice and prosperity for all are incompatible.”

The bottom line: Among all industries examined by the alliance, the retail sector was most racially representative of the region’s workforce.