The announcement comes a day after protests on Charlotte's west side resulted in damaged property and more than a dozen arrests. 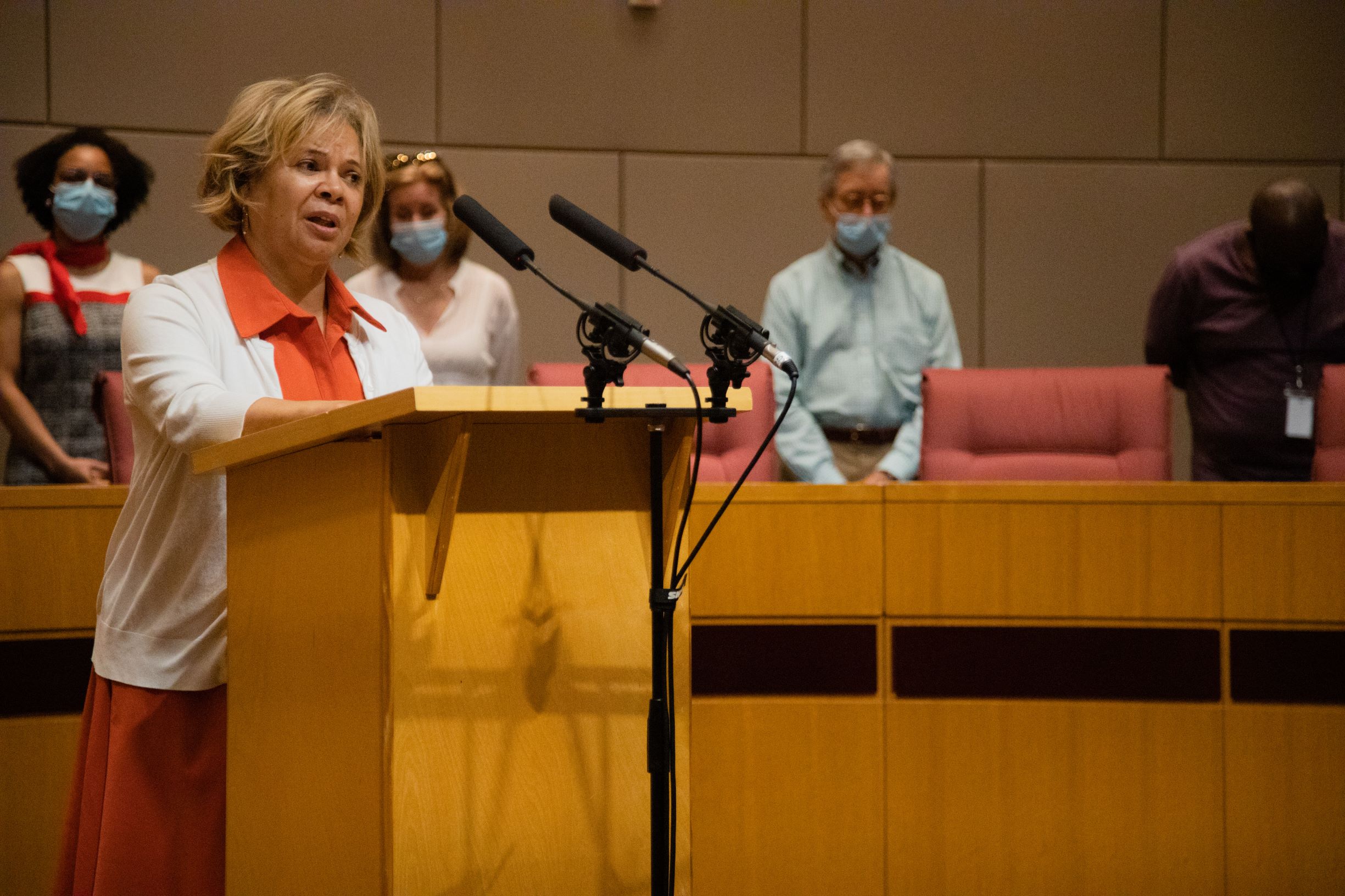 Demonstrators gathered outside Charlotte-Mecklenburg Police Department’s Metro Division Friday evening to raise their voices about police brutality days after the killing of George Floyd in Minneapolis. By the end of the night, three officers were injured, several businesses were damaged and 15 protesters were arrested, including Charlotte City council member-at-large Braxton Winston.

“We have declared a state of emergency that we hope that we don’t have to use but allows us to call on the state for resources and needs that we may have as things continue,” Lyles said during Saturday’s press conference.

Congresswoman Alma Adams centered Black lives as a reason for the declaration.

“The reason we are here is because of modern-day lynchings – the murders of George Floyd, Ahmaud Arbery, and Breonna Taylor, and others – and the failure of individuals within police departments across the country to value Black lives,” Adams said in a video statement.

The state of emergency for civil unrest is in effect for both the city and Mecklenburg County, and it is in addition to the current state of emergency due to the coronavirus pandemic. Lyles added that there won’t be a curfew in place, but city officials will announce if one is needed.